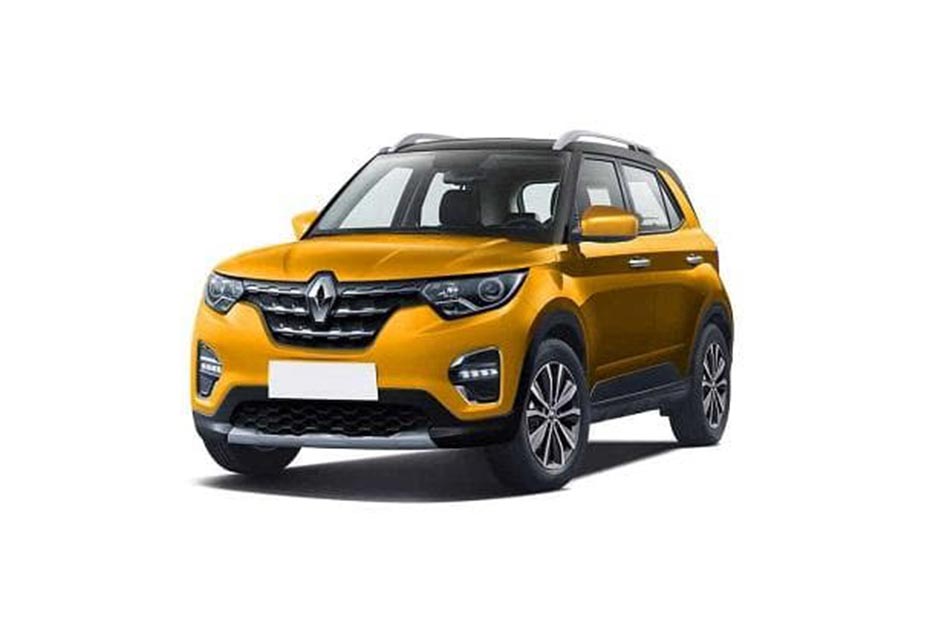 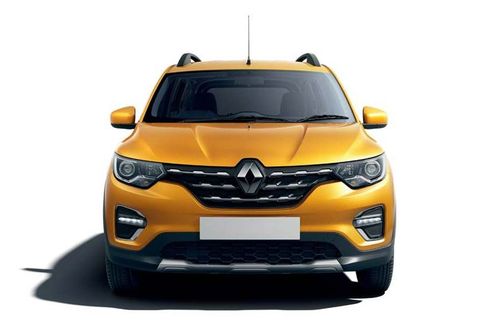 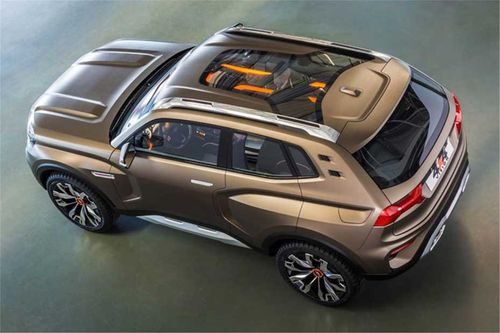 The Renault HBC is going to be a compact ub-four-meter SUV. Hence, it will be the car that is expected to sell volumes and have the styling borrowed to some extent from the Duster and the Renault Kwid to make it look like a familiar face from the Renault family. Renault will soon be launching their compact-SUV which is known as HBC internally. It will come with the same CMF-A+ platform which we have seen on the Renault Triber. Renault HBC specs will offer the 1.0-litre Energy petrol engine that is doing duty on the Renault Triber but it will be tweaked and re-tuned for more power and more torque. The engine will be mated to a 5-speed manual transmission or an automatic transmission. A lot of design elements and interior will be derived from the Renault Triber so that the cost of the compact-SUV is less. The price of the new Renault will be very competitive. Renault will compete with the Tata Nexon, Honda WRV, Ford EcoSport, Mahindra XUV300, Maruti Vitara Brezza and the upcoming Hyundai Venue. The car will be made to compete in terms of space, features and most importantly price. The price of this vehicle will be under Rs 7 lakhs. The pricing structure will be similar to that of Renault Kwid and Triber. Designed on the CMF-A+ platform, the HBC will be just around four-meters in length. Therefore, Renault has been highly successful with the Kwid and the CMF-A platform. The CMF-A+ is a modified platform that can house bigger size vehicles and larger engines. The colors of the Renault HBC – Rs 7 lakh SUV will be the same as the new generation of the KWID. It will also feature the new sunset orange on the Renault Triber. Other colors are Fiery Red, Moonlight Silver, Ice Cool White, Outback Bronze, Electric Blue, Zanskar Blue.

Renault HBC CNG is not available in India.

No, Renault HBCis not available with diesel fuel in India.

The Renault HBC is available in AMT.

The Renault HBC top speed is around 170km/h.

Renault HBC has a fuel tank capacity of 48L

No, the Renault HBC does not have a sunroof.

Renault HBC has a space to accommodate five adults in 2+3 seating configuration.