2022 Kawasaki KLX450R launched, See The Price And Other Details

2022 Kawasaki KLX450R launched, See the Price And Other Details. 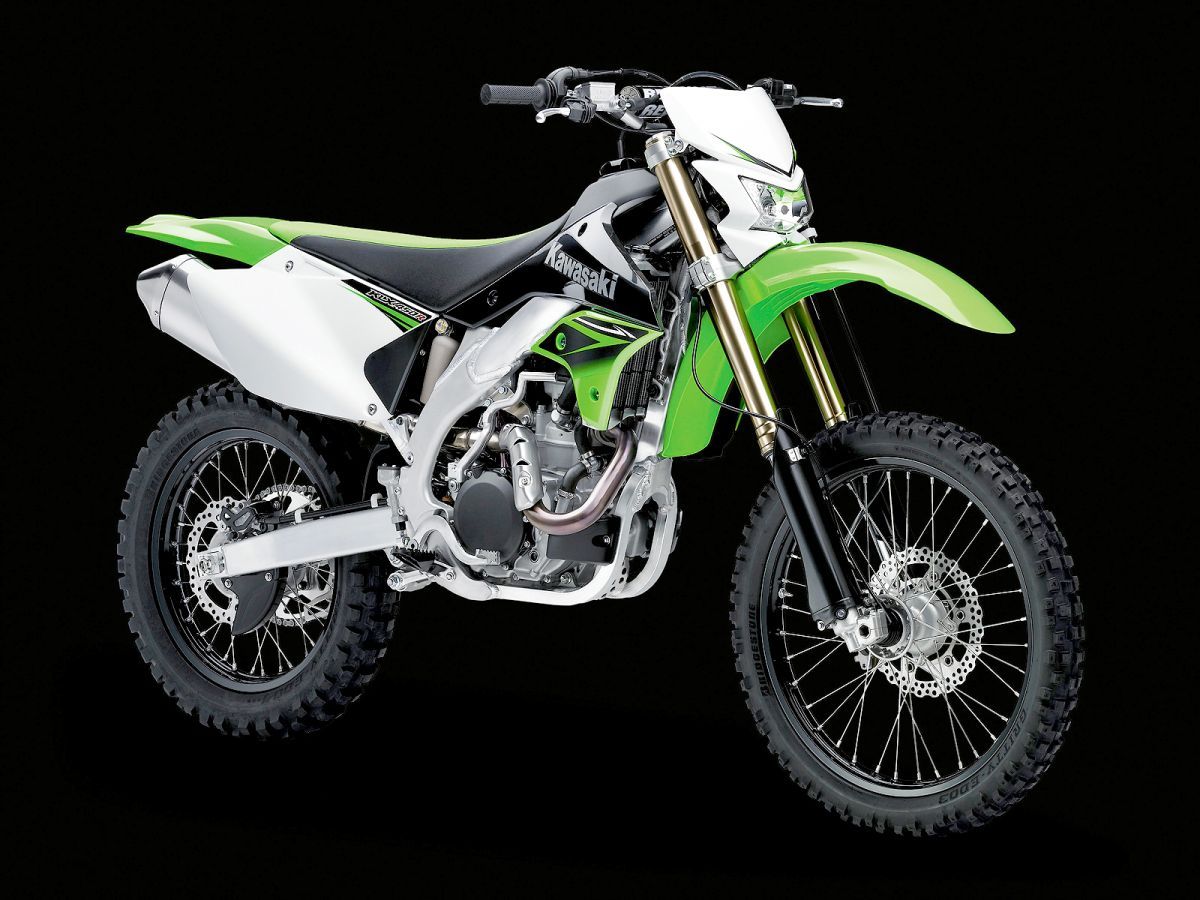 Kawasaki India has given a shot in India Market, with the launch of the new 2022 KLX450R dirt bike in the country. The Deliveries of the 2022 KLX450R will begin in the first month of 2022, (January). This Newly Launched 2022 KLX450R arrives in India as a CBU (Completely Built Unit) just like its predecessor.

** Kawasaki KLX450R** motorcycle comes in a very fresh colour, as the Company has been given the new Lime Green colour option along with a fresh set of decals.

Kawasaki has announced, that they have introduced minor updates to the powertrain for better low-end torque in the recently launched bike.

Other updates have also been updated on the motorcycle, which includes a tweaked suspension.

The new Kawasaki KLX450R has the power of 449cc, a single-cylinder, liquid-cooled engine. Now, This powertrain serves the better low-end torque along with the same 5-speed gearbox. This is housed inside a lightweight perimeter frame.

The suspension has been updated with the long travel upside-down forks at the front and a mono-shock at the rear. 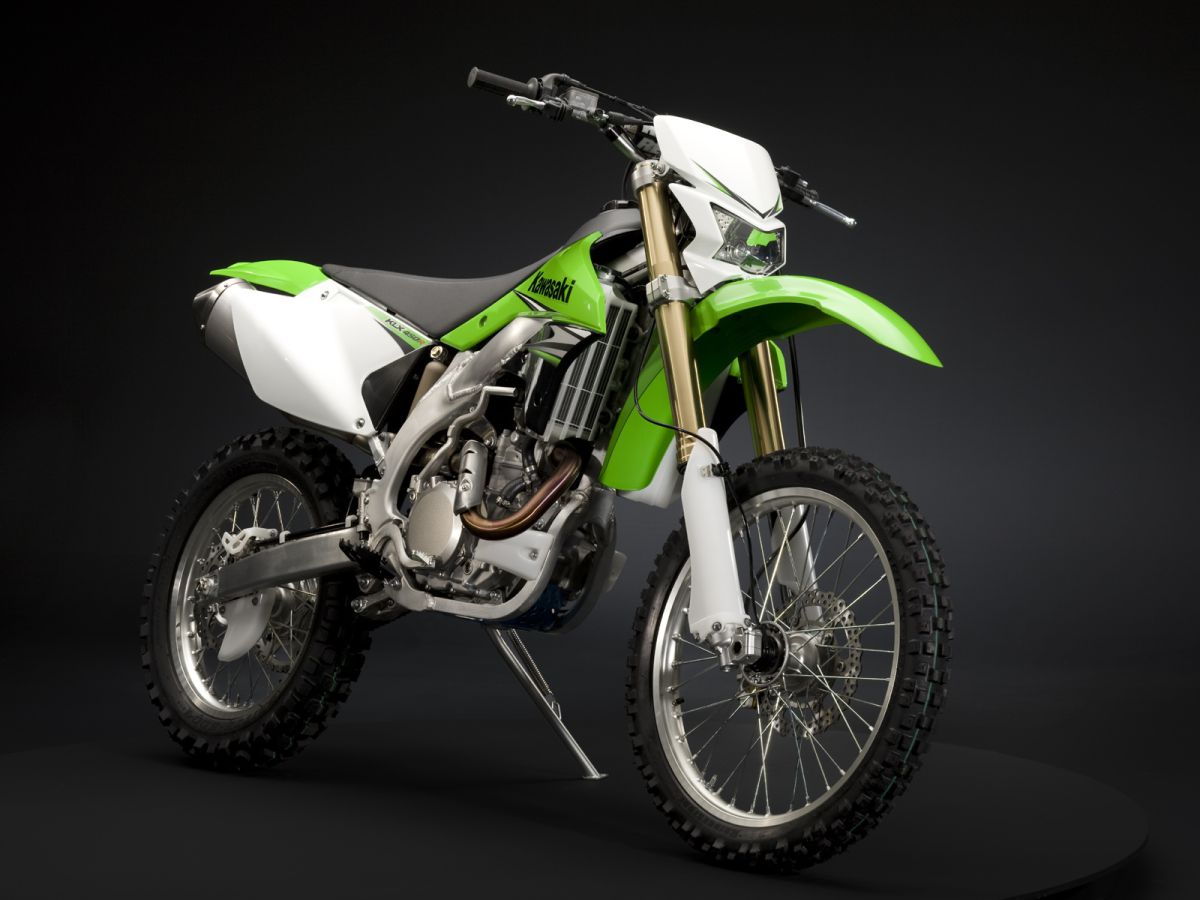 And for the braking, it uses petal-type disc brakes at both ends. Kawasaki KLX450R also comes with the Renthal aluminium handlebar as standard and a tiny digital console too.

Also Read, Skoda has Planned To Increase the vehicle prices by up to 3 per cent from January

If we talk about the other launches of the Kawasaki, They have recently announced their plans to launch three more new electric bikes and hybrid bikes in the Indian market before the end of 2022. With this announcement, the Kawasaki customers will be more curious to get to know more about the upcoming product.

Before this launch, The Company had been claimed that "they have plans to convert the majority of its fleet to electric and hybrid by 2035."