According to PTI, BMW Group is planning to launch 19 cars and five bikes in India in FY22. This comes after the successful first quarter BMW recorded and they have plans to capitalize on the market trend that is in their favor right now. 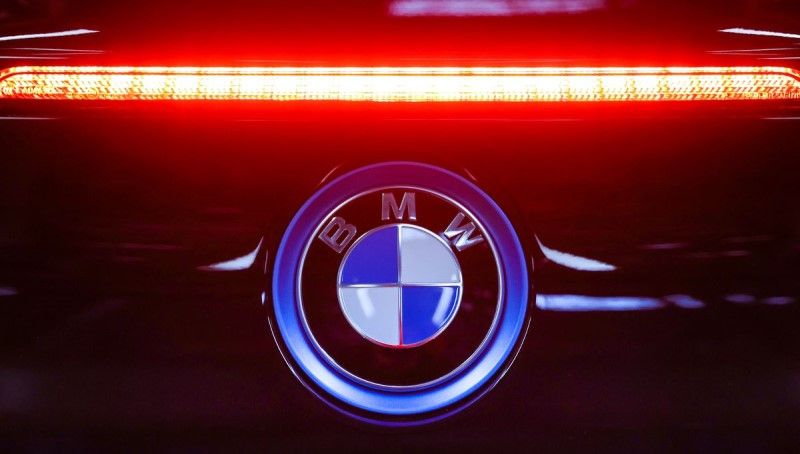 A report by PTI claimed that the German luxury automaker, BMW, is planning to launch 19 cars and five motorcycles in India in the FY22-23. Already in the process is the launch of the BMW i4, which is an all-electric car, the launch of which is proposed to happen in the month of May. The first quarter was good for BMW in terms of sales as BMW was able to clock a 25 percent hike in the four-wheeler segment while the two-wheeler segment saw a jump of 41 percent.

The important thing to note here is that these sales numbers have come at a time when the entire world is facing the issues of supply chain disruptions and the shortage of semi-conductor chips and there are other running issues like the Russia-Ukraine war and the lockdown that is ongoing in China. 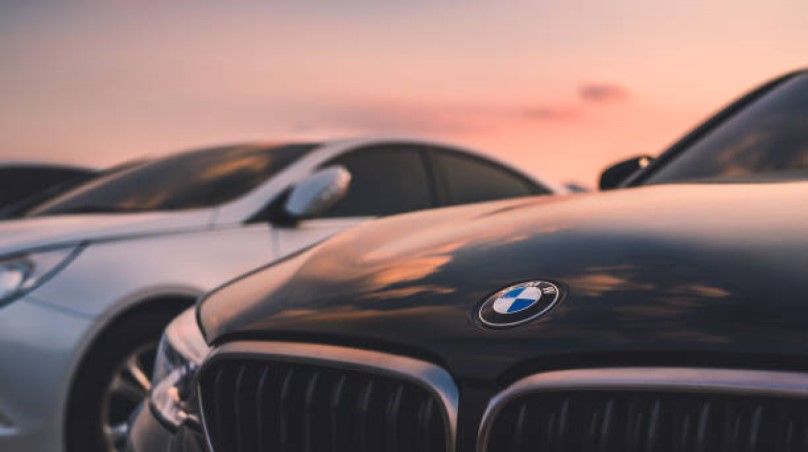 In the Jan-March 2022 period, BMW India recorded one of its best sales figures. A hike of 25.3 percent in the four-wheeler segment with 2,815 units delivered. The distribution in four-wheelers was such that the majority of their sales came from sedans and SUVs with 2,636 units during Q1 2022, while their mini compact segment also was able to lure the Indian audience with 179 units delivered to their customers. BMW Motorrad too registered a 41.1 percent growth at 1,518 units during the period.

Admitting the complications that the industry is facing, BMW Group Vice President Vikram Pawah said, “We could have sold more, so much more because we are holding roughly around 2500 units of orders for four-wheelers and 1500 units of two-wheelers. Literally, you can say, it could’ve been doubled.”

As far as full-year sales performance expectations based on how they performed in the first quarter of the year 2022 are concerned, Vikram added that it entirely depends on how the dynamics will play out as the entire world is facing the issue of supply chain disruptions and so the logistics will play a vital role in deciding what to expect in coming times. “We have got a good order pipeline. If we are able to fulfill that, of course, we are looking at a mega year.” Pawah also added that despite all the challenges, the company has seen growth in the first quarter of 25 percent in four-wheelers and 41-percent in two-wheelers”.

Meanwhile, he also spoke about the huge challenges the company will face in the coming time. He said, “The semiconductor shortage that we had is yet to be overcome fully. There are some additional challenges that are coming through now because of the geopolitical issue in Ukraine or the shutdowns because of Covid-19 in China right now”.