SIAM reported the rise of SUVs and MPVs in terms of sales in the Indian Market. The utility vehicles have surpassed the passenger vehicle segment for the first time in FY22. 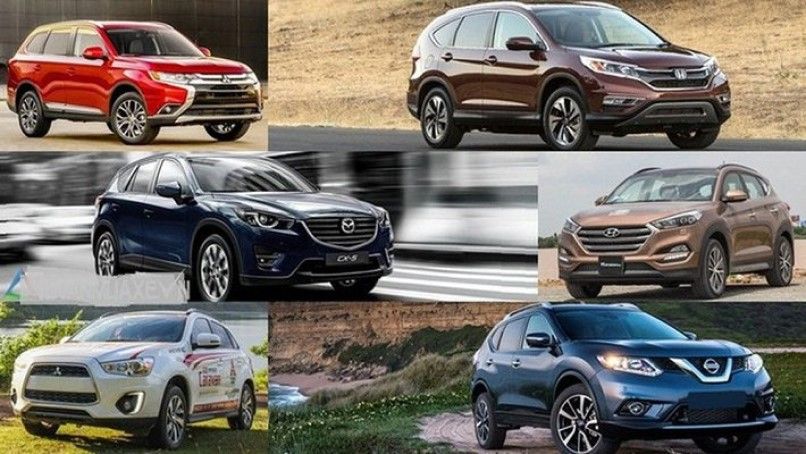 The Indian market has seen exponential growth in SUV and MPV segments and it seems that the fascination that Indian consumers had with small cars is diminishing with the emergence of SUVs and MPVs. The data revealed by SIAM shows that the sales of utility vehicles have surpassed the sales of sedans and hatchbacks. The percentage share is no less a surprise for all of the experts as the combined market share percentage of SUVs and MPV comes out as 48.5 percent in the Indian passenger vehicle space in FY2021-22.

Well if you look at the growth unit-wise, the difference looks marginal but the important thing to note is the shift in the trajectory that the Indian market is going through and the ripples it will cause in coming years. The utility vehicles registered 14,89,178 units in the last fiscal year while passenger vehicles recorded 14,67,056 units in FY22. This also gives validation to the Crisil report that predicted the growth of utility vehicles over other segments in the Indian Auto market between the fiscal year FY21 and FY26 and will grow at the CAGR of 14-18 percent. 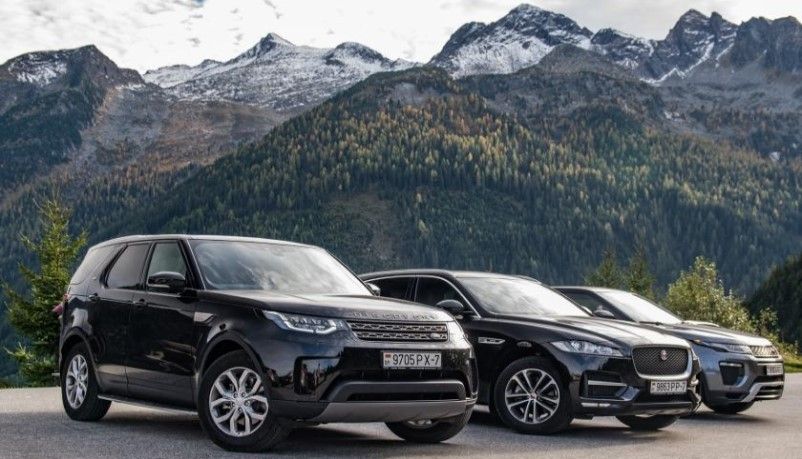 This trajectory shift was due to several factors. The Indian market saw the launches of several dozen SUVs and MPVs in the past couple of years meanwhile there were only a few new cars in the passenger vehicle section that were launched between these years. Another important factor was the narrowing of the price gap between hatchbacks and sedans and the SUVs and MPVs which led to consumers buying decision shift towards SUVs and MPVs. Some other factors that might have influenced the consumers buying utility vehicles could be better riding experience, safety, and a wide range of technology.

The semi-urban and rural India has been hampered quite hard due to Covid-19 and this resulted in reduced disposable income of buyers, leading the buyers to halt their purchases. This in turn resulted in fewer purchases of passenger vehicles as the consumers in rural and semi-urban areas mostly used to prefer small cars while buying their first vehicle. On the other hand, the urban audience has been buying utility vehicles.