Maruti takes all three top spots, while Tata bags fourth position, and Hyundai and KIA follow behind in the top 25 best-selling cars of March 2022. Let's take a look at the cars that made their place in Indian consumers' hearts and homes. 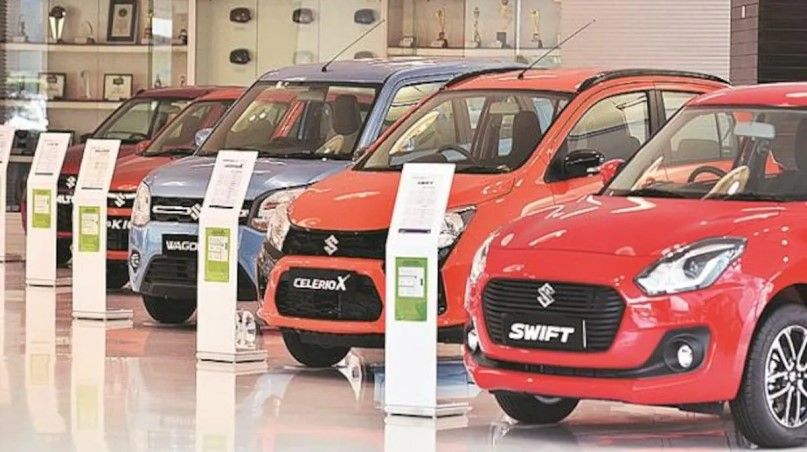 The car sales numbers were out in the public domain for the FY22 and it is very interesting to see the top 25 cars that were bought by Indian consumers. With this list, we can easily speculate that the interests of the Indian audience align with small and medium cars. Maruti being the topmost car seller in India features most in the list and Tata, KIA and Hyundai also feature more than one time in the top 25 cars sold in March 2022.

The most sought-after vehicle in March 2022 was Maruti WagonR as it once again regained its position as the topmost car while Swift lost its mojo. The recently updated big man, Wagon R, did amazingly well to register sales of 24,634 units. 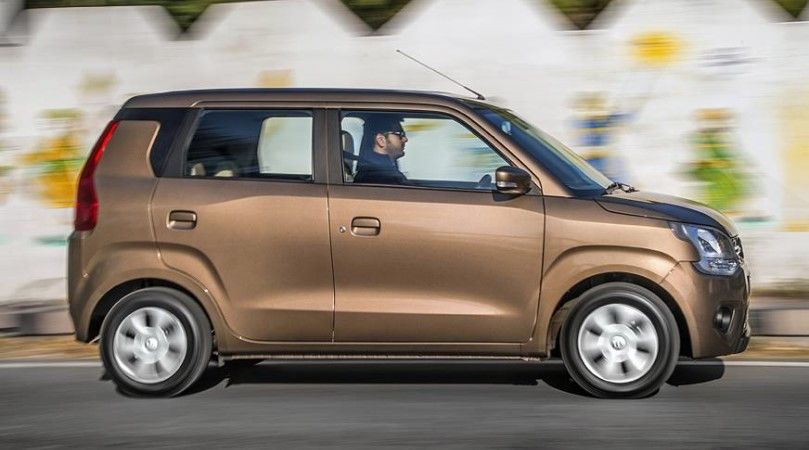 Second place was no surprise as Maruti Dzire held its position tight with 18,623 units sold. Baleno was next in line, driven home by 14,520 units. And with that top three spots were taken by Maruti. Maruti is a brand entire India resonates with and its cars are definitely a common man’s chariot. Although the market share of Maruti has slopped down to around 48 percent, the numbers can fluctuate either way. We do hope Maruti can garner more sales numbers in the coming years. 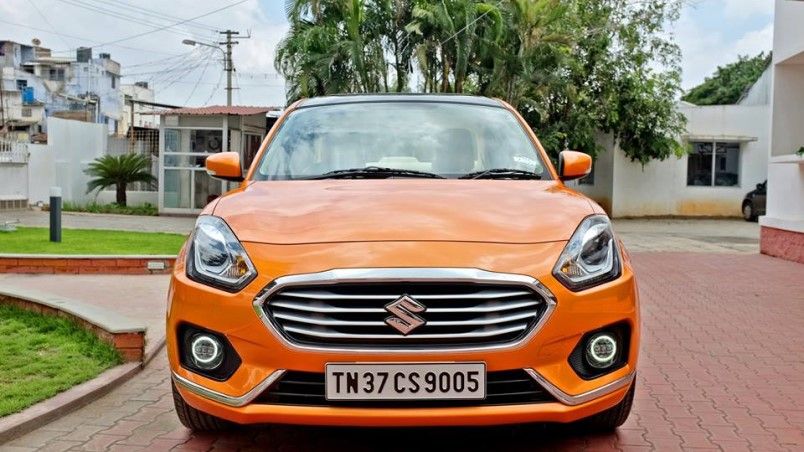 Tata Nexon continues to impress us all, critics and audience both are definitely in love with this car and good word of mouth has generated huge sales numbers for them. With 14,315 units in the previous month, Nexon more likely is only going to go up in the ranks. Sad for Swift though, last month’s market leader fell down to 5th position with 13,623 units. The sixth position was taken by another Maruti car that comes in the section of a compact SUV, the Vitara Brezza. This compact SUV registered sales of 12,439 units. 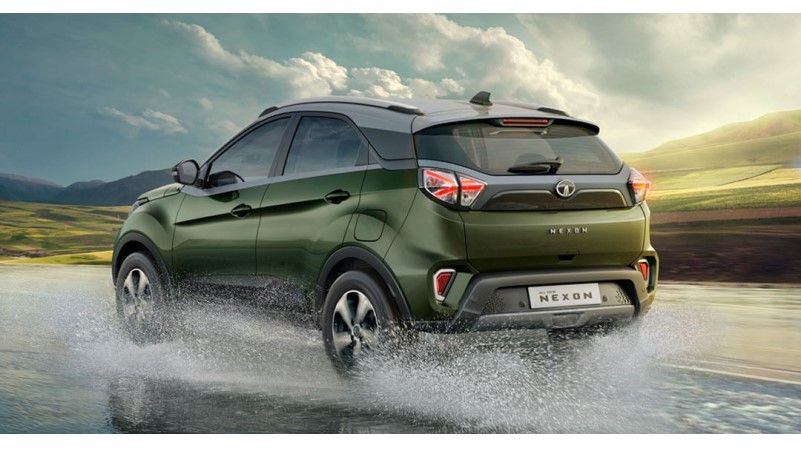 Hyundai Creta was next in the ranks with 10,532 units, while Tata Punch saw an amazing month with 10,526 units. 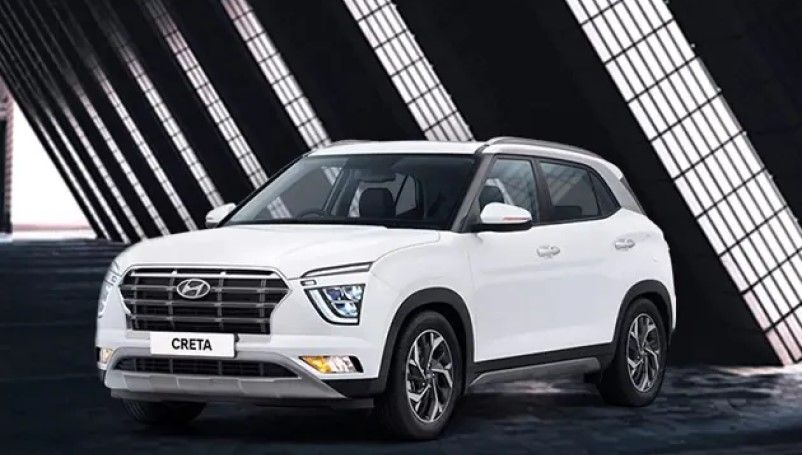 The detailed positioning is given below: