Flying Electric Cars Competes In A Drag Race: Made a Historical Moment

Flying Electric Cars Compete In A Drag Race: Made a Historical Moment 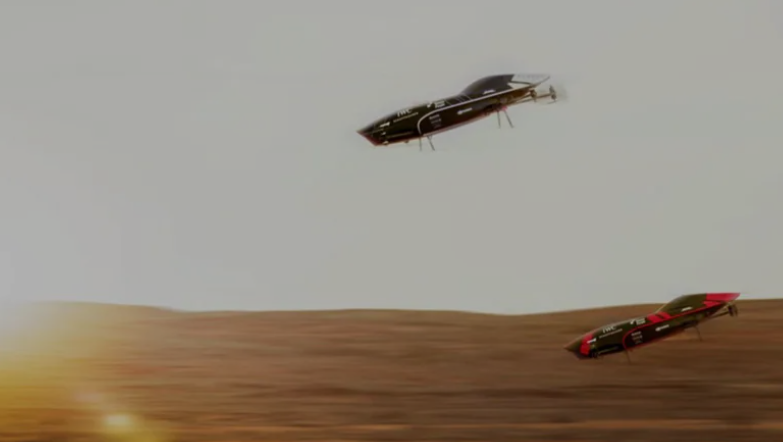 A breathing taking moment has been created in the future world of motorsport in the deserts of South Australia last week.

In South Australia last week a pre-season test concluded with the first ever timed electric flying car drag-race. The drag-race was part of a key pre-season testing session for EXA, Airspeeder's first electric flying car racing season, created by Alauda Aeronautics. This historic moment provided a first glimpse of flying car racing as a sporting entity, ahead of international competition in 2022.

Race events will see a grid of full-scale electric flying cars known as Speeders race blade-to-blade. Teams from a broad range of industries will be provided with the Speeders but given technical and tactical freedom to approach gaining competitive edge in the series as they see fit. This will ensure close motorsport based on pilot skill and race management. 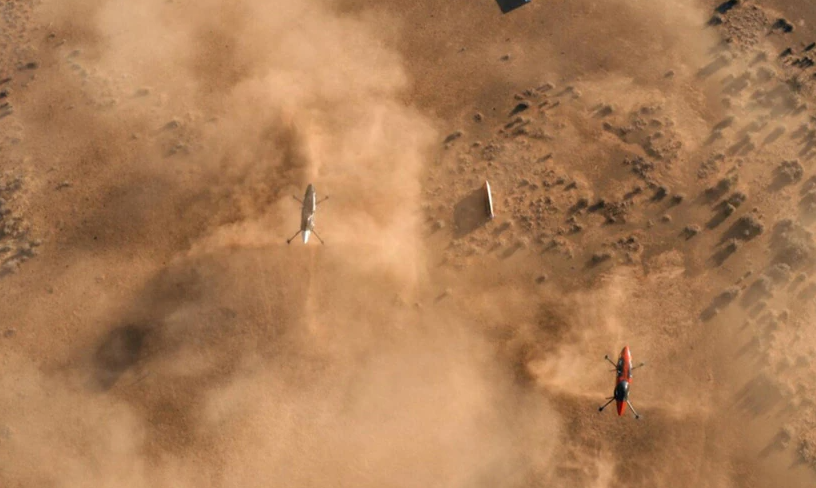 Point to not down, flying car racing does not require the same physical infrastructure as legacy motorsport, this presents a sport built.

This first drag-race represented internal competition between two-sides of the Alauda Aeronautics technical team. The result was a tense and visually enthralling encounter with the internal teams forced to adapt strategy in line with wind and dust conditions in the selected desert location.

As races starts in varying conditions including over ice, over sea, deserts and even forest locations, mastery of external factors add a compelling tactical layer to the sport.

Also Read:EV Startup "Bounce" has eyes to Invest$100mn On Different Facilities Check Out

With the successful completion of this first drag-race, Alauda is pleased to announce the world's first electric flying car Grand Prix calendar under the banner of the EXA Series.

Remote pilots were able to show the dynamic potential of the world's first electric flying racing cars. The drag-race format was chosen as a pure demonstration of the performance and safety technologies that underpin the sport.

The Mk3 Speeders flew at over 100 kmph and heights of 10m above the ground. The garage was split into two teams with the red Speeder (team Bravo) crossing the line 3.2s quicker than its black liveried rival (team Alpha). The drag race took place over a distance of 400 metres, as per the traditional quarter mile drag racing protocol. As the race-craft move through their rapid development curves they will race at up to 300 kmph in full race specification.