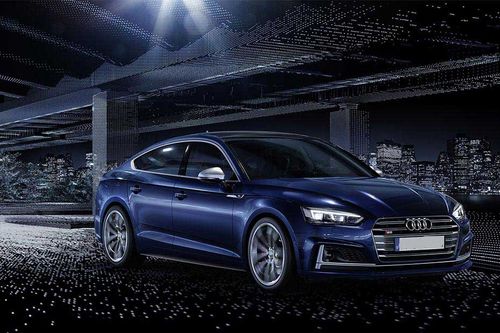 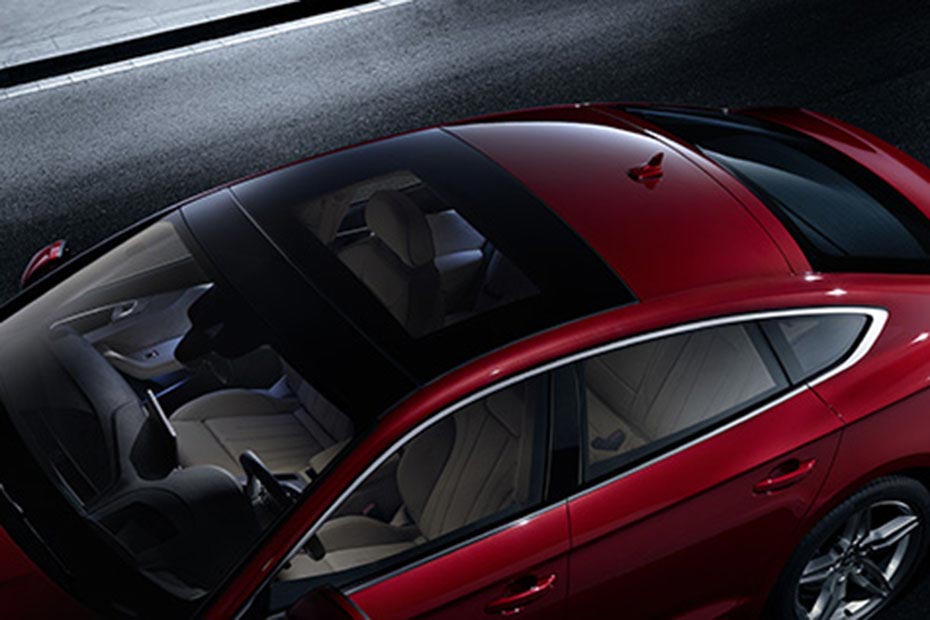 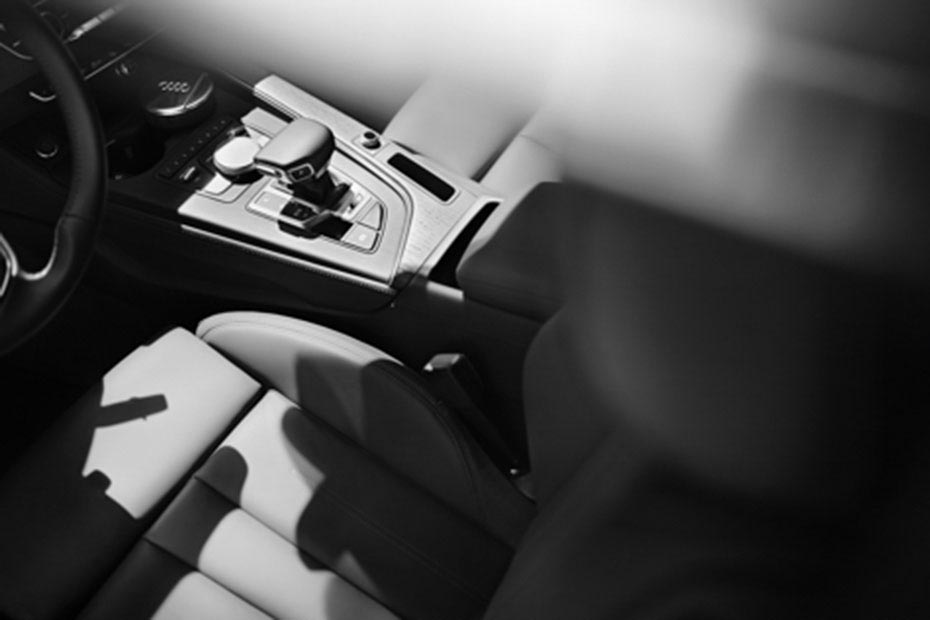 If you want a premium daily driven performance car in your fleet, then the Audi S5 Sportback is the ideal choice for you. The German automaker has introduced the second-generation of this four-door coupe in 2017 in India, and it is difficult to ignore the presence of the eye-catching car. The manufactural has conceptualised and designed the vehicle to offer an elegant body, dynamic engine and optimum space utilisation. The exterior of the new S5 Sportback is a bit curvier and smoother than the outgoing version. The front face looks sharp with a massive hexagonal grille with horizontal slats, and angular LED headlamps. The large air intakes come with silver accents adding to the sporty stance. The coupe runs on 5-spoke 18-inches gorgeous alloys, and though the road clearance of this car is lower than other Audi vehicles, none of the speed breakers in the city poses a threat to its existence.

Once you settle inside the cabin of S5 Sportback; you get welcomed by the opulence of luxury and futuristic technology. The dashboard looks sophisticated with silver accents, flat-bottomed steering wheel, and a long air-con vents running across the length. You also get a large sunroof, 12.3-inch Audi ‘virtual cockpit’ serving as the instrument cluster, 3-zone climate control, and ergonomic bucket front seats draped in textured Alcantara for maximum comfort during long rides. An Audi’s MMI with touchpad and a 19-speaker music system from Bang & Olufsen helps you to play your favourite numbers on the go. The coupe gets propelled by a naturally aspirated Turbo V6 engine churning out a massive 354 bhp and 500 Nm peak torque. An 8-speed automatic gearbox with Quattro all-wheel-drive setup performs the transmission duties. The car can clock a top speed of 250 kmph and can reach the three-figure mark in just 4.7 seconds. Finally, if you want one phrase to describe the new S5 Sportback, then it would be best to say it as an “athlete's heart in a luxury body”.

Audi S5 CNG is not available in India.

No, Audi S5is not available with diesel fuel in India.

The Audi S5 is available in AMT.

Audi S5 has a fuel tank capacity of 48L

No, the Audi S5 does not have a sunroof.

Audi S5 has a space to accommodate five adults in 2+3 seating configuration.