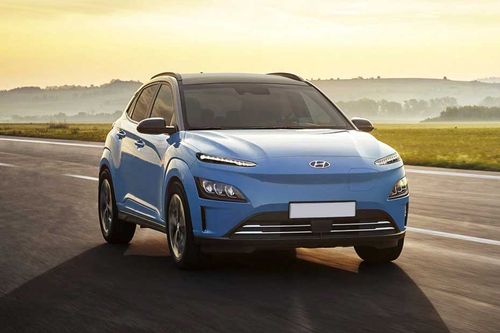 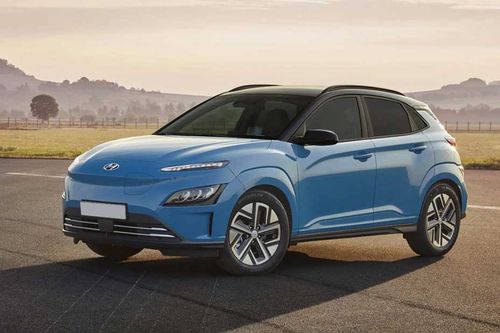 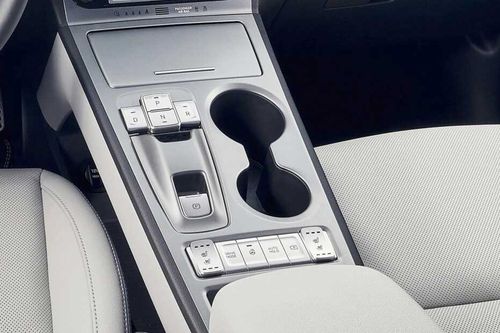 It comes with two battery packs, each with a capacity of 64 kWh and 39.2 kWh. While both produce the same amount of torque (395Nm), they have different power outputs of 204 PS and 136 PS. According to the WLTP, their claimed range statistics have increased from 470 km to 484 km and 300 km to 305 km, respectively (Worldwide Harmonised Light Vehicles Test Procedure).

Electric Charging in the Hyundai Kona: In terms of charge timeframes, a 100kW DC fast charger can charge both battery packs from 10% to 80% in 47 minutes.

The 39.2kWh battery charges at 50kW DC fast charger speeds, while the long-range 64kWh battery takes 64 minutes to charge. The standard Kona Electric's 39.2kWh battery can be charged from 10% to 100% in 6 hours with a 7.2kW AC charger, whereas a regular domestic power socket will take 17 hours.

Hyundai has added a 10.25-inch touchscreen infotainment system with BlueLink connected car technology to the facelifted Kona Electric, while the older 8-inch display has been updated to give wireless compatibility with Android Auto and Apple CarPlay. Ambient lighting and a 10.25-inch digital instrument cluster are also included.

It will continue to compete against the MG ZS EV, which is its only direct competitor.