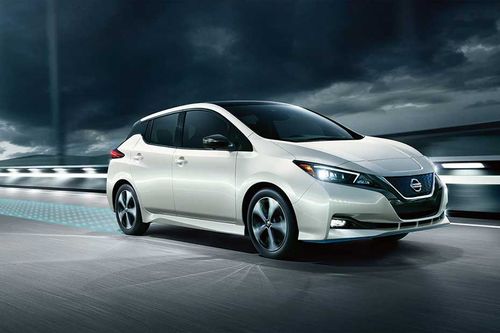 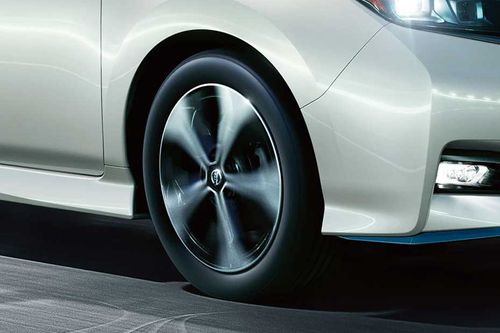 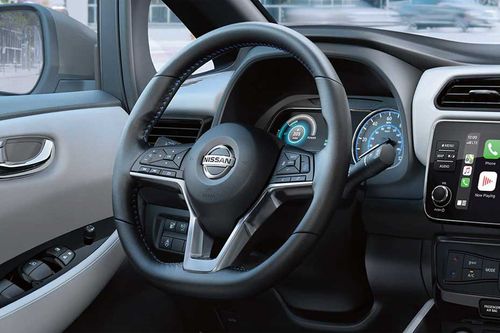 Nissan unveiled compact five door electric battery hatchback which is a next-generation vehicle launched by Nissan. The concept on which the car has been designed represents the three key aspects - intelligent driving, intelligent power and intelligent integration. The new Nissan Leaf is stylish and fully loaded with futuristic technology. One of the elite features include ProPilot autonomous driving. It comes with a unique single-lane self-driving feature which helps to follow the vehicle in front with a speed preset function by the driver between 30kmph and 100kmph. There is another exciting and innovative feature which is Pro-Pilot Park. It acts as twelve ultrasonic sensors and four high-res cameras around the car, and takes control of the acceleration, braking, handling, shift-changing and parking brakes to guide the car into a parking spot thereby ensuring safety and protection. Moreover, the Nissan Leaf guarantees to be one of the safest cars for its consumers. Some of key safety equipment includes Lane Departure Warning, Intelligent Lane Intervention, Intelligent Emergency Braking, Blind Spot Warning, Traffic Sign Recognition, Intelligent Around View Monitor with moving object detection, Rear Cross Traffic Alert and Emergency Assistance for foot misapplication. The strengthened powerplant underside is a super quality and improved electric motor that pumps out 150PS of power and 320Nm of torque. Over other Nisaan cars, it has 38 per cent and 26 per cent more power and torque respectively. Without adding the extra dimension to the car, the new 40kWh battery pack gets more energy capacity which translates into a 67 per cent incremental energy density versus the 2010 Nissan model. The lithium-ion battery generates an estimated range of 400km. Senior leadership team has confirmed that the all-new Nissan Leaf will be tested extensively in India this year before the launch. The pricing ranges between Rs 30 lakhs to Rs 35 lakhs and it will be a direct rival to Toyota Prius and upcoming Hyundai Kona EV, and even MG EV when it is launched in 2020.

Nissan Leaf Comparison with other Cars

Nissan India To Hire 1,000+ Employees To Meet The Demand For Magnite

Nissan Leaf CNG is not available in India.

No, Nissan Leafis not available with diesel fuel in India.

The Nissan Leaf is available in AMT.

The Nissan Leaf top speed is around 170km/h.

Nissan Leaf has a fuel tank capacity of 48L

No, the Nissan Leaf does not have a sunroof.

Nissan Leaf has a space to accommodate five adults in 2+3 seating configuration.