Petrol gets Dearer: India’s most fuel efficient cars of 2022

Continuous hikes in petrol prices have led people to find the most fuel-efficient cars which will help them save a little bit of money on a daily basis. 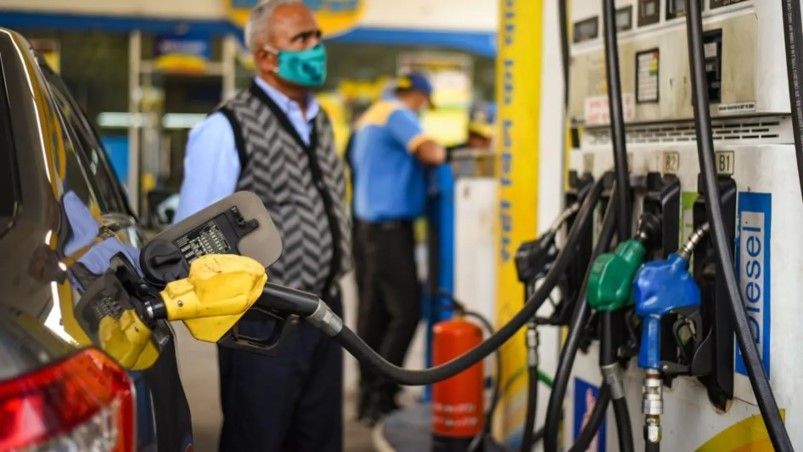 Petrol prices are hiking every passing day and we are over the last month there has been an increase of at least Rs. 17 which is a huge number. Although this is the result of the Ukraine crisis as the crude oil price in the international market has also skyrocketed. As of today, the price of 1-liter of petrol is Rs. 115.45 and we all are in need of a fuel-efficient car that can somehow help us save a little more on a daily basis. 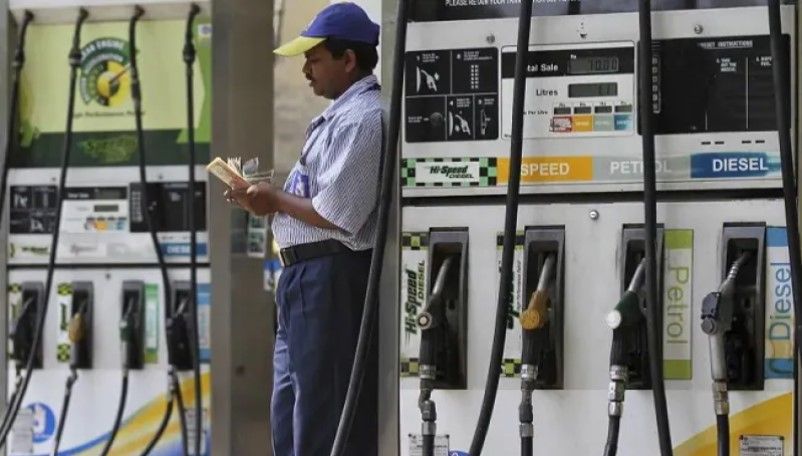 Today we will take a look at the most fuel-efficient petrol cars that are currently there in the market. This list is based on official figures reported by the company itself and the actual figures can vary from the ideal figures depending upon the driving conditions and styles. 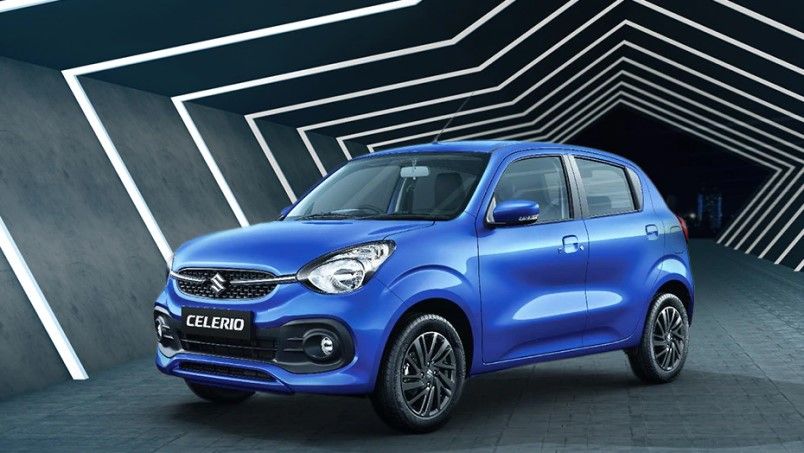 Honestly, you’ll find more cars from Maruti in this list. The reason, I guess they understand the requirements of Indian audiences better than anyone else and that is the reason they are holding majority market shares even after tough competition from other companies. Celerio got a second-gen upgrade and that made this car the most fuel-efficient car in India. The VXi variant is the most fuel-efficient model of Celerio with a fuel efficiency of 26.68 kpl, followed closely by the ZXi and ZXi+ AMT variants at 26 kpl. The truth is even the least fuel-efficient variant, the ZXi+ manual at 24.79 kpl, is more efficient than the third card on this list – the Dzire sedan. Maruti Suzuki was able to achieve this amazing fuel efficiency due to a new, more fuel-efficient DualJet K10 petrol engine and the switch to Maruti’s latest Heartect platform. This new petrol engine was able to produce 67 hp and 89 nm of torque which was a number less than the previous engine in the old Celerio. 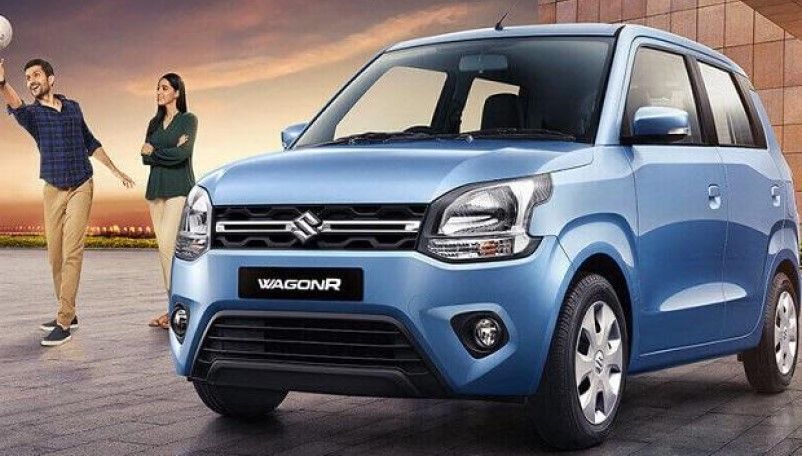 We all know already why WagonR has been ruling the market for years and how much economical it is for people belonging to the middle class and even lower-middle-class families. This tall-boy hatchback was updated quite a few times in its history and just recently a year back, this hatchback got a newer upgrade receiving two petrol engine options- a 67 hp, 1.0-litre, and a 90hp, 1.2-liter. A smaller engine of 1.0 liter turns out to be more economical, delivering 25.19 kpl with AMT gearbox while the 1.2 liter delivers 24.43 kpl also with AMT option. Added bonus for customers is the affordability and the value for money quotient which is the reason of WagonR always gaining good sales numbers. 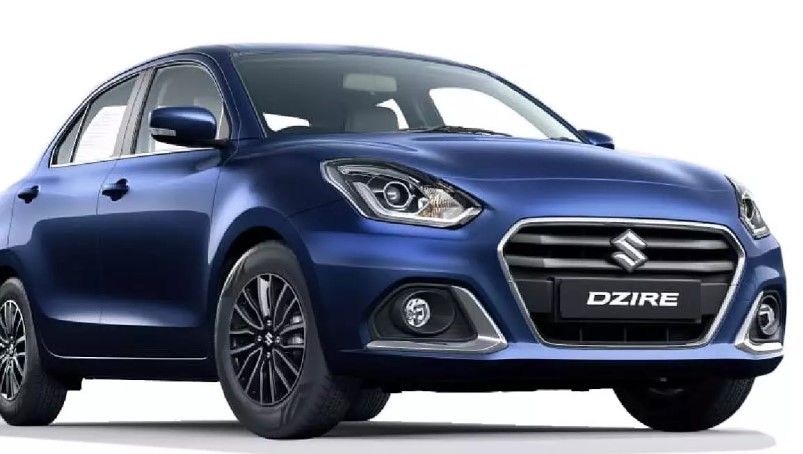 The Dzire is also a long-standing car for Maruti and it has always delivered in terms of sales numbers hence Dzire gets updated frequently. Dzire got a facelift just last year with one of the most important changes being the 1.2 liter K12M petrol engine replaced with a 1.2-liter K12 unit that came with a start-stop option. This made Dzire 7hp more powerful than before and more efficient in both 5-speed manual and 5-speed AMT form making it one of the most fuel-efficient cars there is in the market with a fuel efficiency of 24.12 kpl. 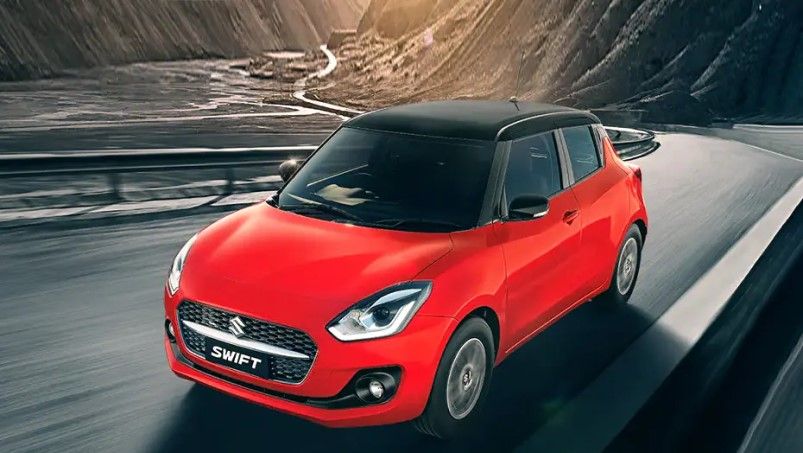 Recently Swift got its facelift edition and it now shares the 90hp, K12N petrol engine with idle-start stop tech and 5-speed manual and AMT gearbox options with Dzire. This funky-looking, yet beautifully designed hatchback, has slightly low mileage as compared to other top vehicles on this list. The manual transmission model gives out the fuel efficiency of 23.2 kpl and 23.76 kpl is given out by the AMT. 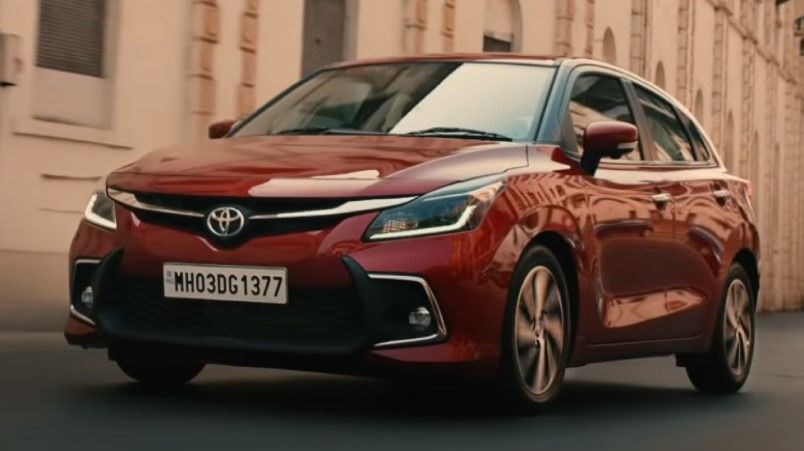 The Glanza and its equivalent, its counterpart, the 2022 Baleno, both derive their power from a 90hp, 1.2-litre, four-cylinder DualJet K12N petrol engine. The engine is available both in 5-speed manual and 5-speed AMT replacing the older model’s CVT unit. The new engine with a manual gearbox had a fuel efficiency of 22.35 kpl, as per ARAI and the AMT versions are said to give out an even higher economy of 22.94 kpl. Even the pricing bracket of both cars is the same. The all-new Baleno is priced at Rs. 6.35 lakh-9.49 lakh, while the new Glanza costs between Rs. 6.39 lakh-9.69 lakh. 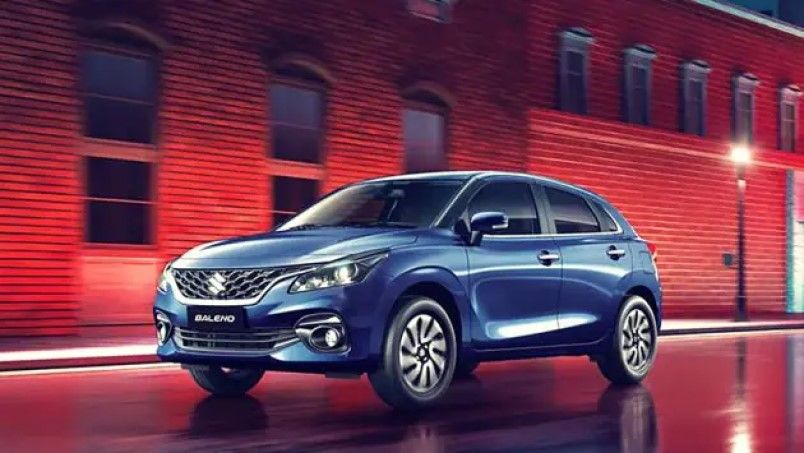