Maruti Suzuki still rules the sales chart despite the ongoing chip shortage coupled with the sales slump in the automotive market. India’s largest car maker Maruti Suzuki has shown why it is still the king of the sales chart with seven models in the top 10 selling cars for the month of November. 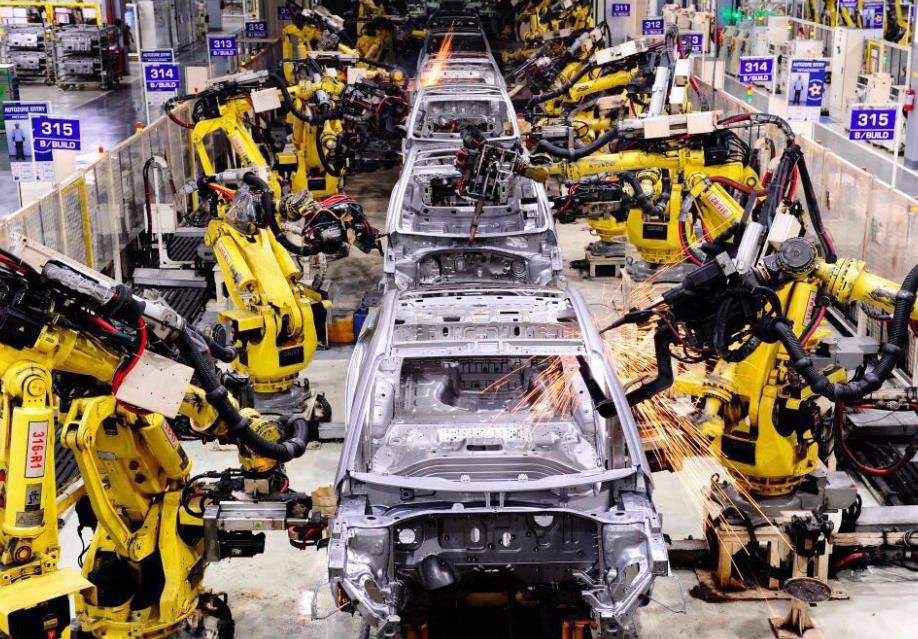 The Maruti Suzuki Wagon R has taken the crown of the top selling car from its sister car the Maruti Alto from last month as cumulative passenger vehicle sales stood at 27,11,457.

Here are the top 10 selling cars in India for the month of November: 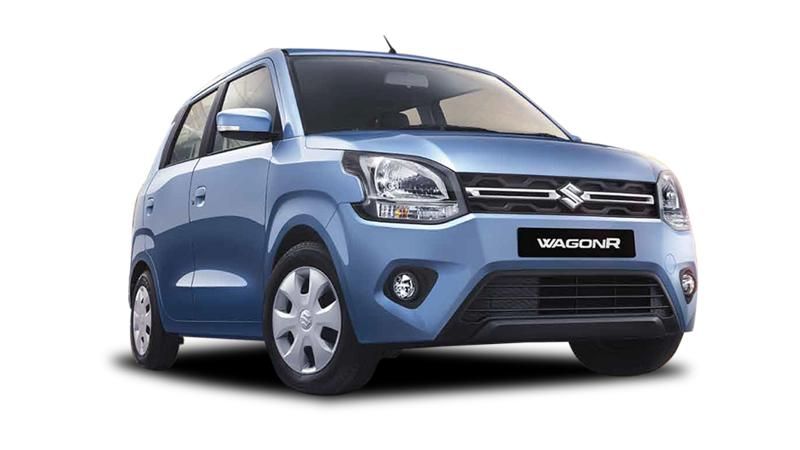 Maruti’s old horse continues to show its dominance in the sales chart as it was the top selling car in November with a 3.6% increase in YOY sales during the same period in 2020. The Maruti Wagon R registered sales of 16,853 as compared to 16,256 in November 2020. The Wagon R sales increased as compared to October as only 12,335 units were sold that month. The Wagon R has both petrol CNG options with ex-showroom prices ranging from INR 4,93,000 to INR 6,45,000 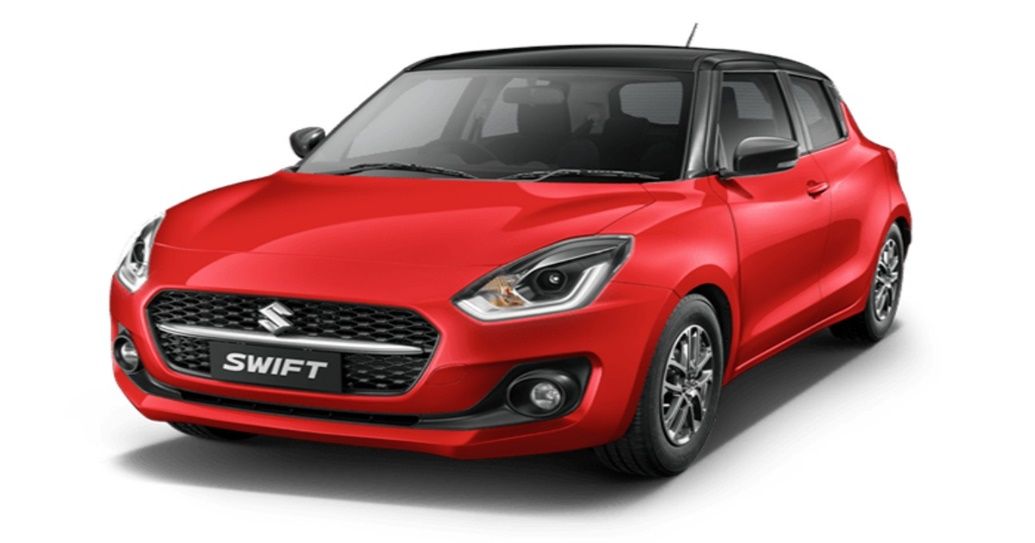 The Swift is one of Maruti’s best-selling models and it shows why as 14,568 units were sold last month as compared to just 9,180 in October. However as compared to November 2020 Swift’s sales are down by 21% as 18,498 units were sold last year. Maruti is considering launching the Swift Sport in the Indian market which will be powered by a turbo petrol engine focused towards the enthusiast market. The Maruti Suzuki Swift car price in India starts from INR 5,85,000 and goes till INR 8,53,000 for the top model. 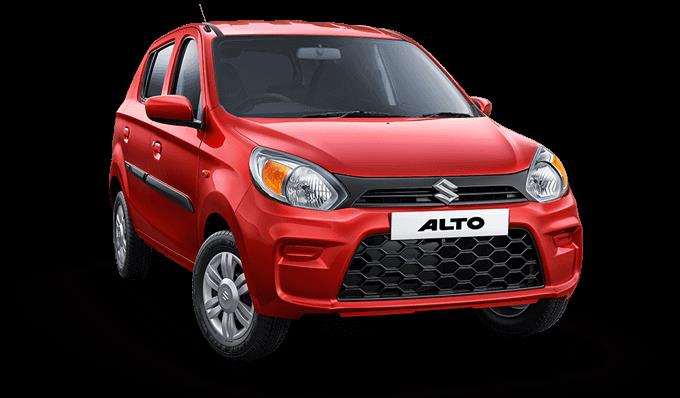 The Alto was the top selling car in October with 17,389 units sold but its sales have registered a drop as only 13,812 units were sold last month even as the company continues to test a new version of the Alto scheduled to be launched next year. The sales of Maruti Alto consist of both the Alto 800 and Alto K10, still it registered negative YOY sales de-growth as 15,321 units were sold last year during the same period. 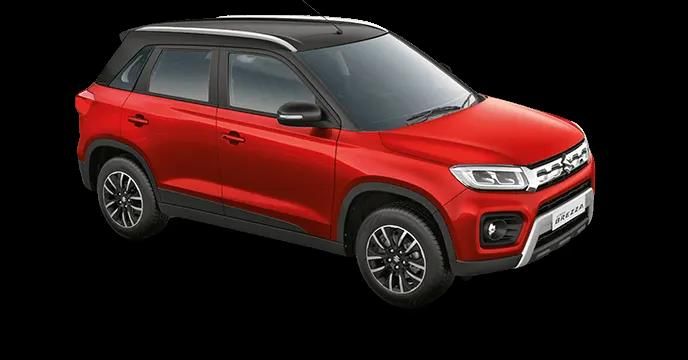 With the spy-shots revealing the look of the all new Vitara Brezza to be launched next year the Brezza still is a crowd puller with its return into the top 10 with 10,760 units sold as compared to just 7,838 in November 2020, registering a positive YOY growth of 37.2%. The Vitara Brezza may be re-christened as the ‘Brezza’, dropping the Vitara moniker from its name. The brezza continues to be petrol only model with price in India ranging between INR 7,61,000 to INR 11,10,500 for the Brezza top model. 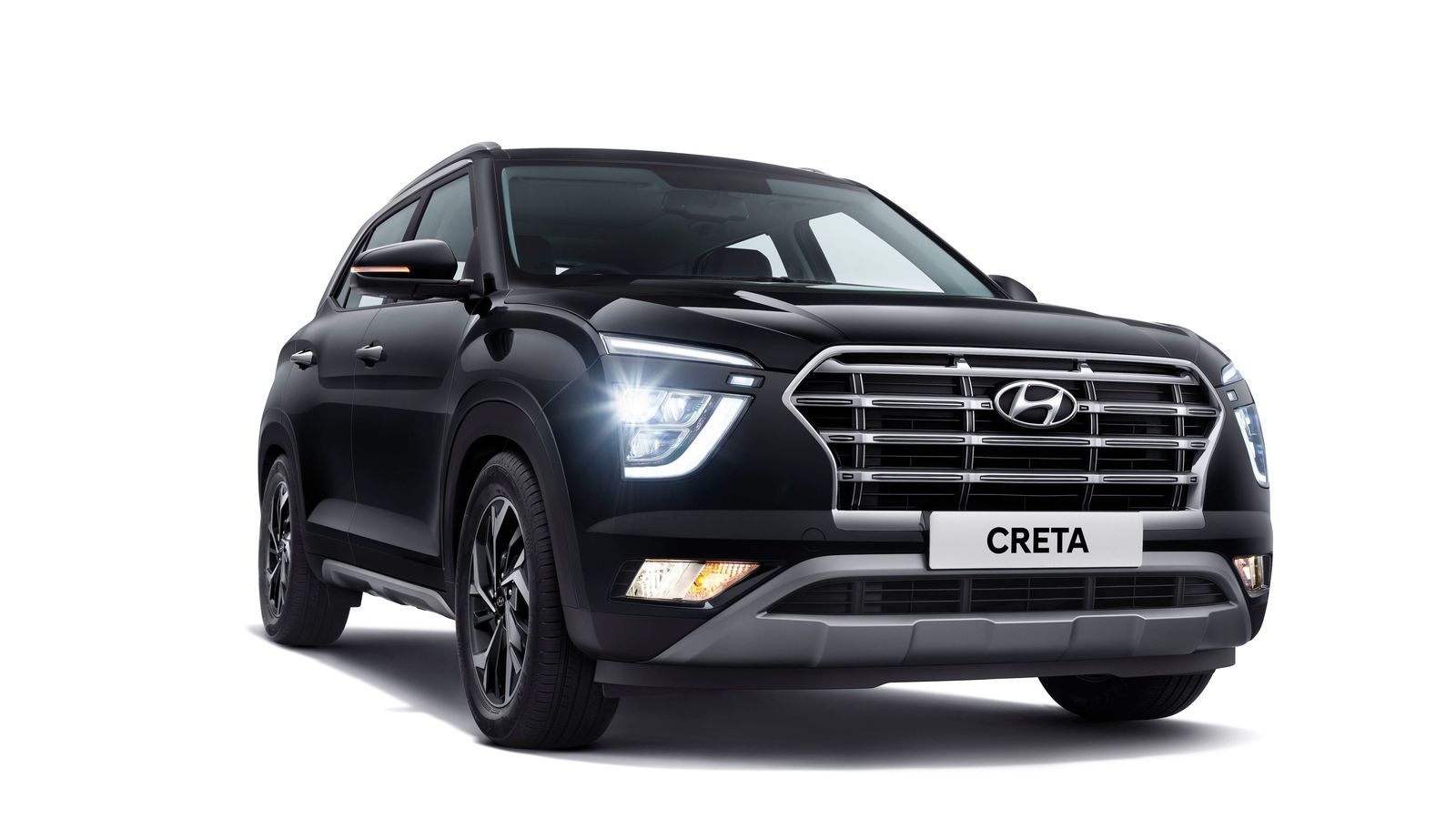 The Creta too was missing from the top 10 list in October but it also makes a comeback in the list just like the Brezza with sales of 10,300 units against 12,017 units in November 2020 hence still registering a YOY de-growth of 14.2%. Due to the polarizing views regarding the new Creta, Hyundai has showcased the facelift version of the Creta globally which will be launched next year, with design cues from Hyundai’s flagship SUV, the Tucson. Hyundai launched the Alcazar, which is essentially Creta 7-seater version with mild styling updates in April, 2021. Ex-showroom Delhi prices for the Creta range from INR 10,16,000 to INR 17,87,000 for the top model. 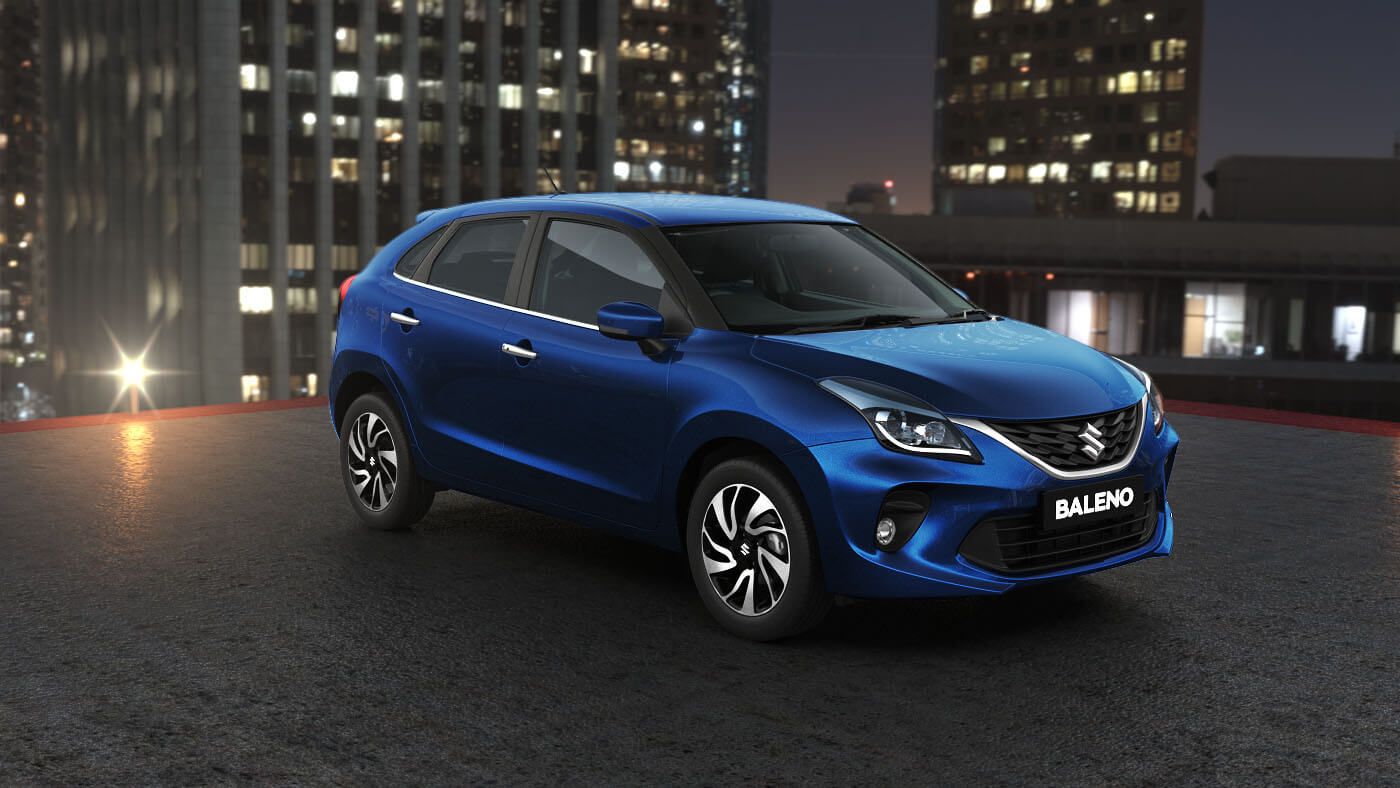 Another car set to be launched in a new avatar next year the Baleno registered a YOY de-growth of 44.4% with only 9,931 units sold against 17,872 in November 2020. It also slid down the top 10 list as compared to October 2021 when it as the second-best selling car with 15,573 units sold that month. The new Maruti Suzuki Baleno will have new exterior as well as new interiors design with additional features making it a more attractive proposition to the buyers. The Baleno starts from INR 5,99,000 for the sigma petrol going on to INR 9,45,000 for the top model ex-showroom Delhi. 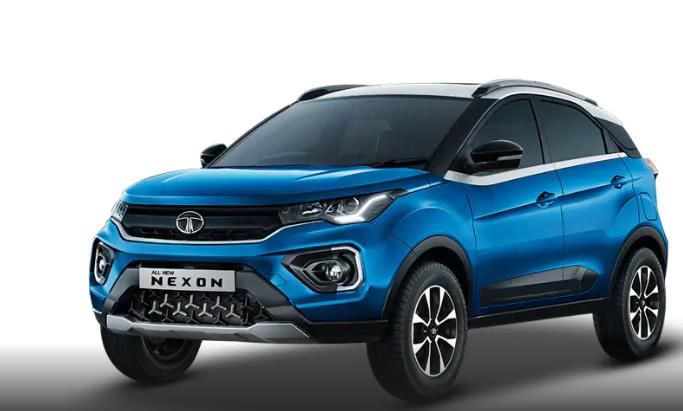 The Tata Nexon continues to be the best-selling car from Tata Motors with 9,831 units sold last month as compared to just 6,021 units sold during the same time last year thus registering a whopping 63.2% YOY growth. It still lagged its October 2021 sales numbers when 10,096 units were sold. How-ever it is the only car in the top 10 list to get 5-star GNCAP safety rating, thus the love from the customers with Tata celebrating sale of more than 2 Lakh cars in less than 4 years. The Ex-showroom Delhi prices for the Nexon starts from INR 7,29,900 and goes upto INR 11,34,900. 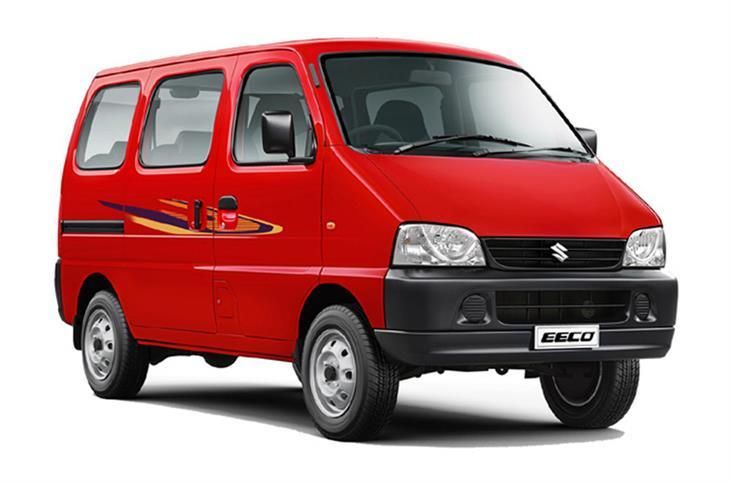 Maruti’s least feature rich car and the only van in this list continues to show its mettle by continuously featuring in the top 10 list with 9,571 units sold last month as compared to 11,183 units in November 2020 registering negative YOY sales by 14.4% whereas in October 2021 Maruti sold 10,320 units of the Eeco. Maruti has just updated the Eeco with a passenger side airbag for the first time resulting in a price hike of upto INR 8,000.

Another of Maruti’s car the Ertiga which is the best-selling MPV in India registered negative 8.4% YOY sales figure with 8,752 units sold against 9,557 during the same period last year. It also slid down the list as compared to October 2021 when it was third on the list with 12,923 units sold that month. The Maruti Suzuki price starts from INR 7,96,500 (ex-showroom Delhi) and goes upto INR 10,69,500 for the Ertiga top model. 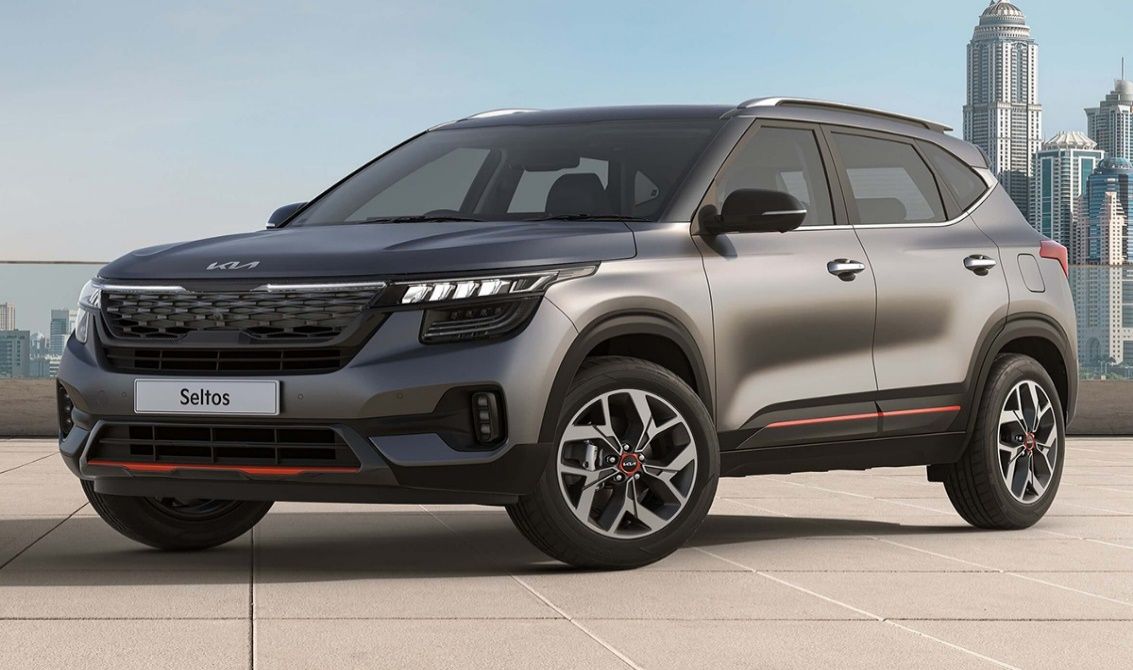