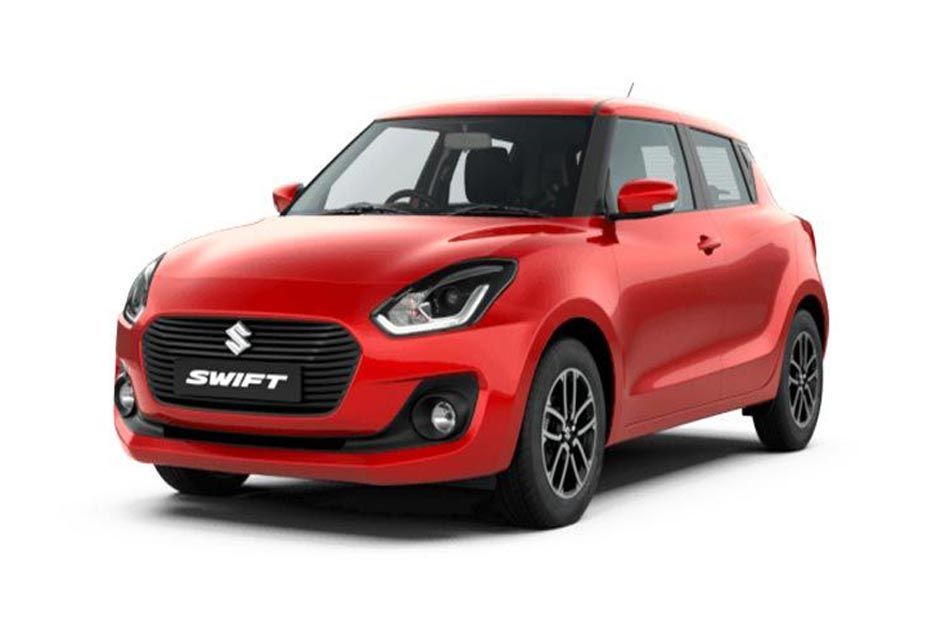 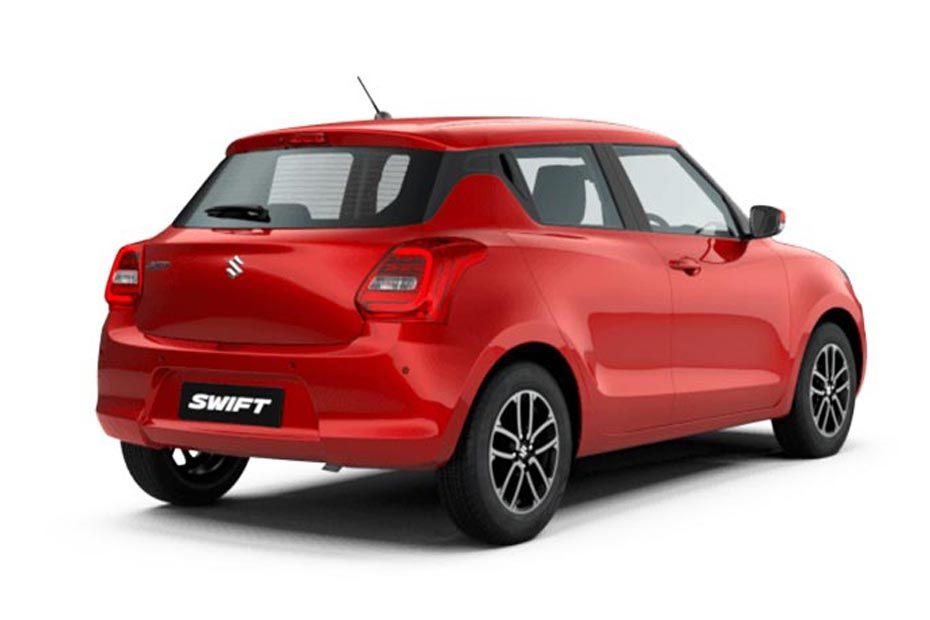 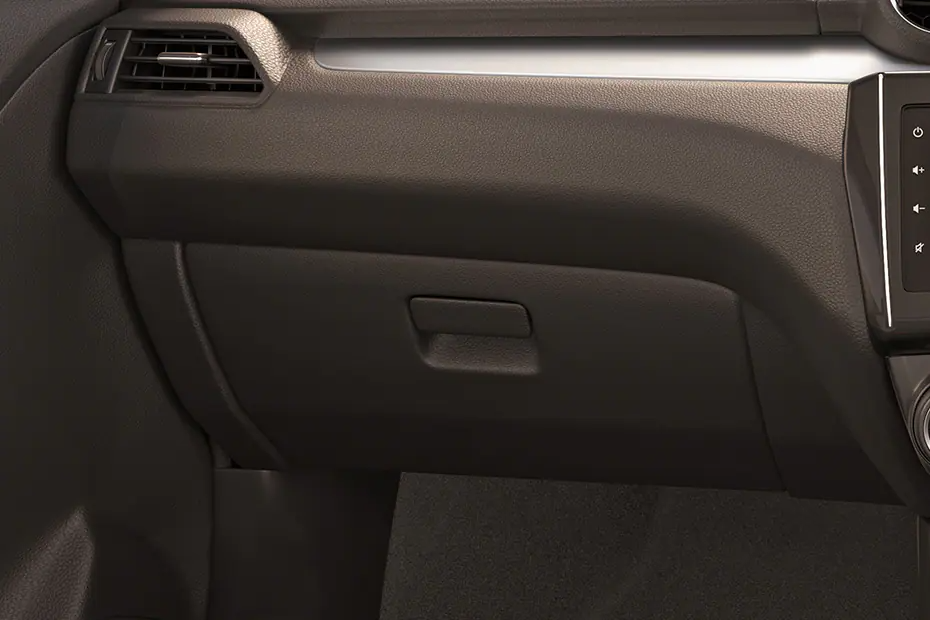 The overall designing of the latest Maruti Suzuki Swift 2018 has been quite revolutionary in comparison to its previous versions. Though, it is still identifiable as the classic Swift series by Maruti Suzuki. 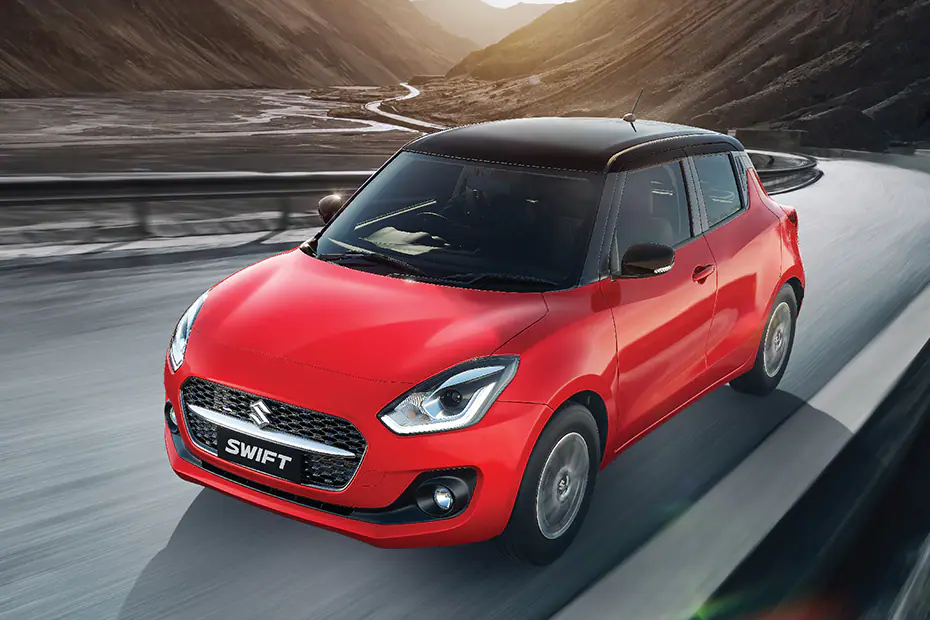 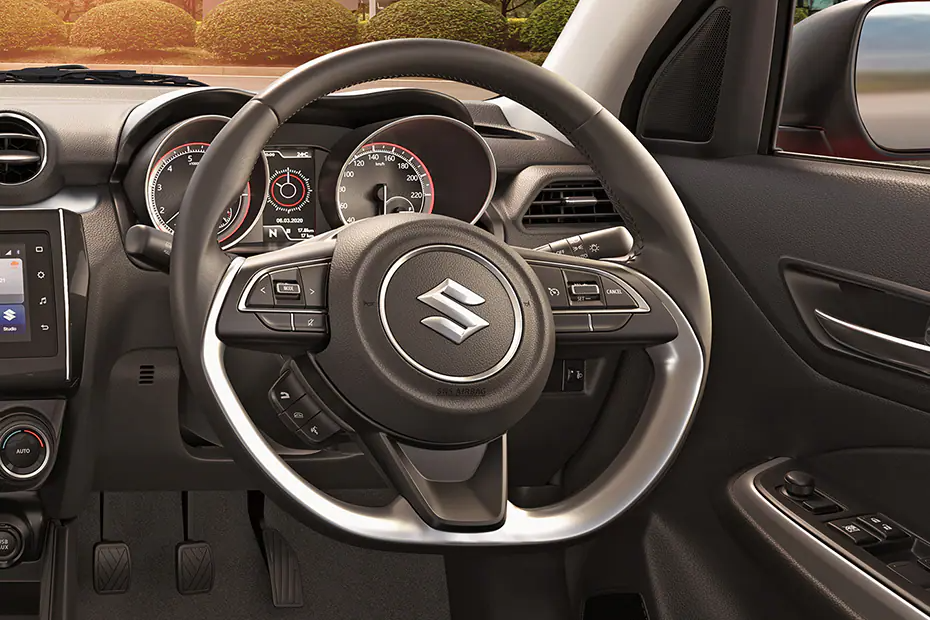