Maruti and Honda Ready Their Cars for Launch in April: Upcoming Car Launches in India

Maruti Suzuki and Honda are going to launch their respective updated vehicles in the month of April. The plan is to capitalize on the recent growth seen in the past months of the year 2022. 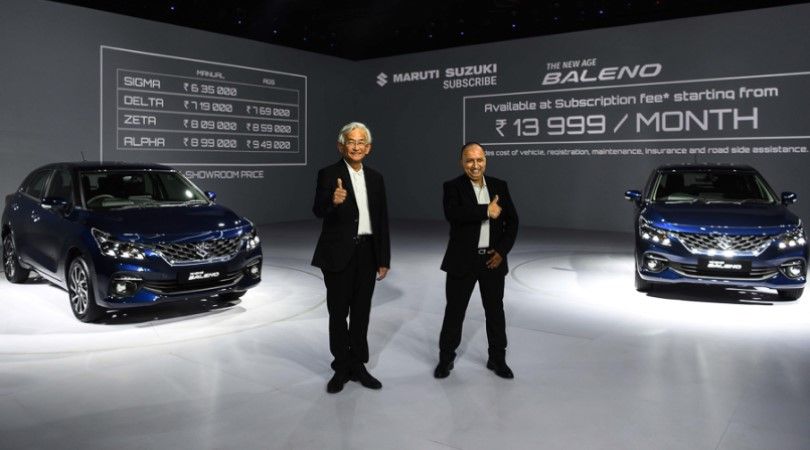 Automakers are preparing to launch the updated models of their respective cars and capitalize on a good running fiscal year. Companies like Maruti Suzuki are ready with launches of Maruti Suzuki Ertiga and facelifted Maruti Suzuki XL6 premium MPV and Honda also is not far behind with City Hybrid Sedan to be launched by the end of April. Below are the details we are aware of, so far about the cars that are about to go live this month. 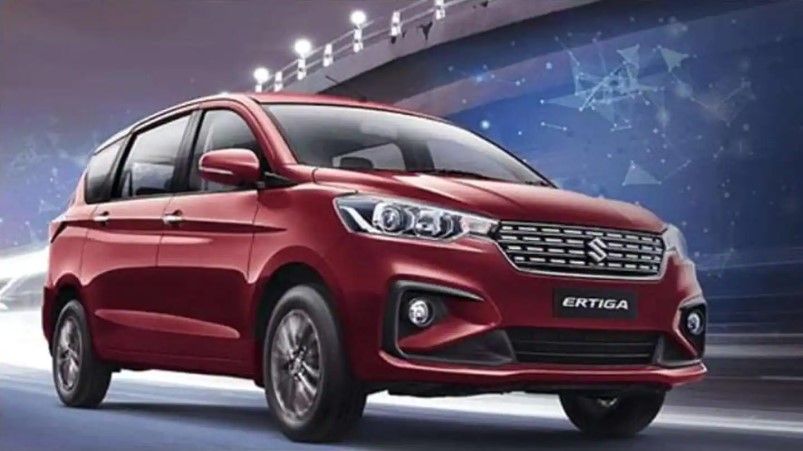 The most famous MPV of Maruti Suzuki, the Ertiga is now getting an upgrade and is ready to launch in April 2022. Slated to launch on 15th April, the Ertiga facelift will come with a number of updates in terms of design and various updated features as well. The Ertiga facelift will have an updated front grille, a revised bumper, and an updated lighting system. The car also gets an upgraded SmartPlay Pro Touchscreen infotainment system and Suzuki connect telematics on the inside of the cabin. Well, that's not all, the Ertiga facelift will come with an all-new engine and transmission options as well. Maruti Suzuki Ertiga facelift is expected to have a new 1.5 liter K15C dual-jet petrol engine, which replaces the old K15B engine. This engine is expected to produce a power of around 115 bhp, which would be around 10 bhp more than the previous engine. CNG variant will also sport the same powertrain system but with lower torque output and power. 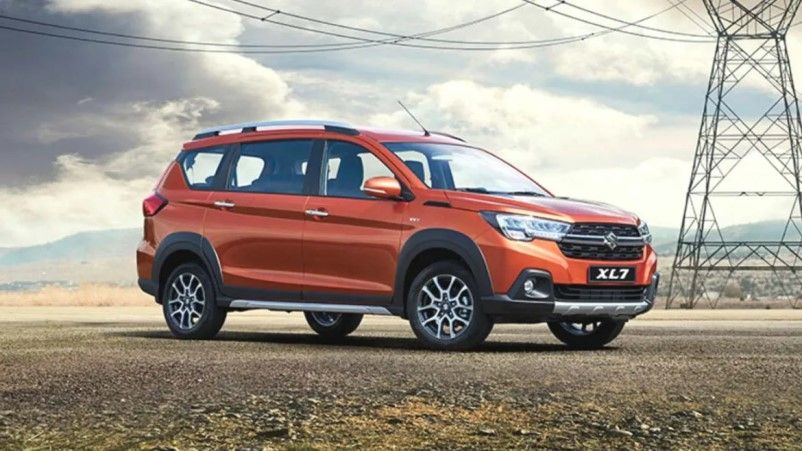 Maruti Suzuki is also planning to launch its premium updated version of XL6, which comes as a market superior to Maruti Suzuki Ertiga and is sold through the Nexa premium retail platform. The updated version of XL6, the Maruti Suzuki XL6 facelift will be out in showrooms on April 21 and meanwhile, you can book the car at a token amount of Rs. 11,000 from the Nexa website and at any Nexa store. This new updated car will come with a host of feature updates inside out. There will be some major cosmetic and feature changes. This car also will sport a dual-tone paint theme and a sunroof as well.
Major changes have been done inside the cabin and it is expected to come out with a host of features for the comfort and convenience of the owners. A larger digital display will be there inside the cabin and just like the new Baleno, the updated XL6 too will sport a Heads-up-display (HUD). If we talk about the engine, under the hood, this premium MPV will come with the same 1.5 liters K15C dual-jet petrol motor that will work in the new Ertiga. 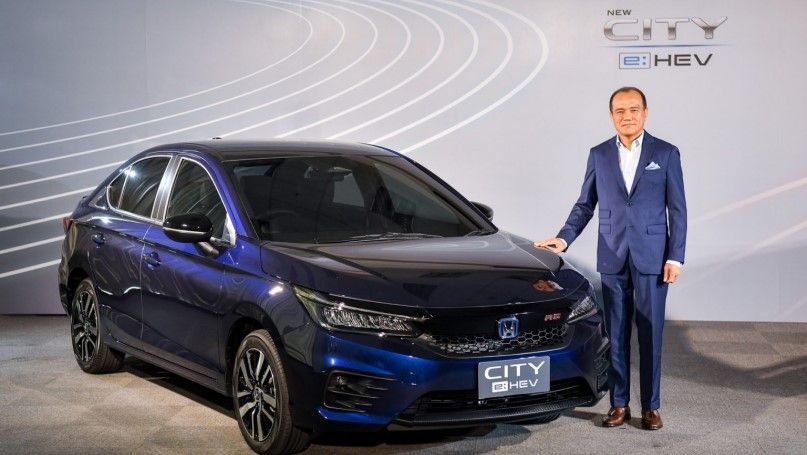 Honda City is considered one of the most popular cars in India and it has been in the market for quite a long time. Well, good news, this mid-range Sedan is all set to make a comeback, and that too as a hybrid e: HEV variant. The new Honda City Hybrid is slated to launch in India on April 14. Although the visual appearance of the car would be similar to the previous one, expectations are that it will be more technologically advanced and upgraded.

With the hybrid powertrain onboard, the Honda City Hybrid would use dual electric motors paired with the 1.5 liter four-cylinder engine. While one electric motor works as an electric generator, the other one acts as a propulsion motor. The mileage it is offering is around 26kmpl and that does make this hybrid the most efficient car in this segment.