nMajor brands including, Maruti Suzuki, Hyundai, Citroen, and Kia are planning to launch their new vehicles in this month. This month has some upgraded models, new-gen cars, freshly designed hatchbacks, and electric vehicles in the process. If you waited this long for a great vehicle to come out o the market, June might be just the month for you. Prepare to welcome at least six new cars to the market in June. There will be five new automobile unveiling (including new-generation, upgraded models, hatchbacks, and electric vehicles) as well as the big premiere of the new Mahindra. Here are the most important data about the future models that will hit Indian roads or make their global premiere in June 2022.

On June 9, 2022, Volkswagen will reveal prices for its all-new Virtus mid-size car. The model's production and bookings have already started. The new Volkswagen sedan is powered by 1.0L TSI (115bhp/178Nm) and 1.5L TSI (150bhp/250Nm) petrol engines and is built on the substantially localized MQB A0 IN platform. A 6-speed manual, 6-speed automatic, and 7-speed DSG automatic transmission are available. As a replacement for the Vento, the Volkswagen Virtus will be unveiled. The sedan comes in six color variations and is loaded with modern features. 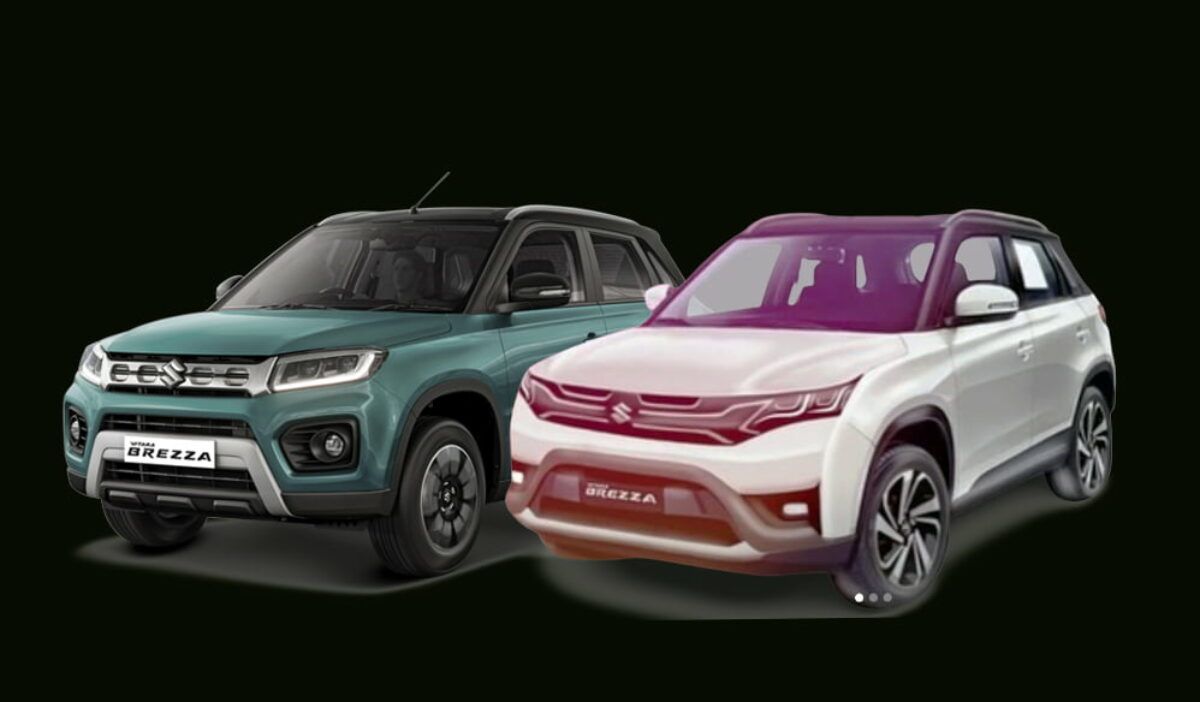 According to reports, the second-generation Maruti Brezza will go on sale in June. Its design, interior, and engine mechanism will all undergo significant alterations. With a sturdier bodyshell, six airbags, a tyre pressure monitoring system, and hill hold assist, the new model will be safer than the previous one. For the first time, the Maruti Brezza in 2022 will include a 360-degree camera, wireless phone charging, wireless smartphone connectivity, connected car technology, and a sunroof. The SUV will be powered by a 1.5L K15C NA petrol engine with a new 6-speed automatic transmission and a 5-speed manual transmission. 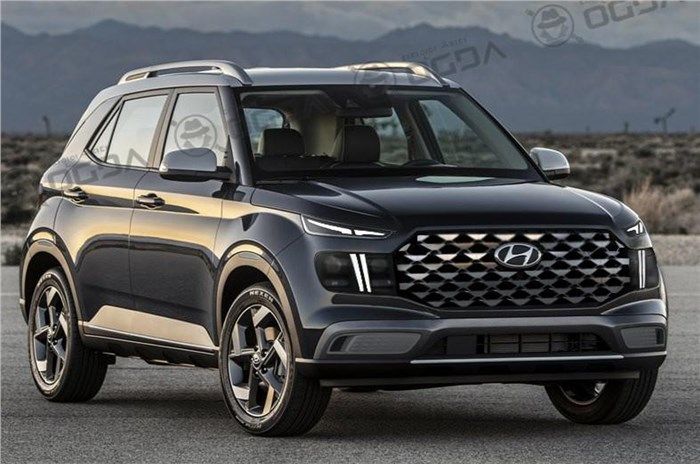 Hyundai India is getting ready to upgrade its Venue and Creta SUVs. While the upgraded Venue is expected to arrive in June, the updated Creta is expected to arrive in the second half of 2022. Under the hood, things are likely to stay the same. The new Tucson-inspired grille, rectangular-shaped headlamps, new wheels, redesigned rear bumper with new faux skid plate, and new tailgate with L-shaped taillamps are all cosmetic modifications. The new Hyundai Venue facelift for 2022 is expected to include new BlueLink connected car technology and an improved infotainment system. The new Venue N-Line model will be introduced with the mid-life upgrade. The Citroen C3 will be the French automaker's second model in India, and the first under its C-cubed initiative. For its next hatchback, the business wants to attain competitive pricing. With its elevated seating position, lifted bonnet, and greater ground clearance, the model has a more SUV-like appearance. The C3 will have the best legroom in its class, according to the manufacturer. The new Citroen small car will be powered by 1.2L normally aspirated and 1.2L turbo petrol engines that provide 80 and 108 horsepower, respectively. Both manual and automatic transmissions will be available. The normally aspirated engine, however, will only be offered with a manual transmission. 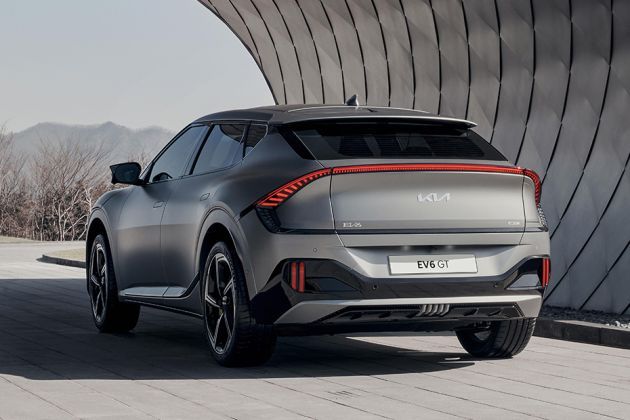 Official reservations for the next Kia EV6 will open on May 26th, with a launch date of June 2022. The completely imported electric crossover is expected to cost between Rs 55 lakh and Rs 60 lakh. The India-spec EV6's specifications are yet unknown. It is expected to be available in a single GT-Line model with a 77.4kWh battery pack and a twin e-AWD system. On a full charge, its electric range is 425 kilometres. It can accelerate from 0 to 60 mph in under 3.5 seconds. According to rumours, the corporation will release a smaller battery pack model at a later date.