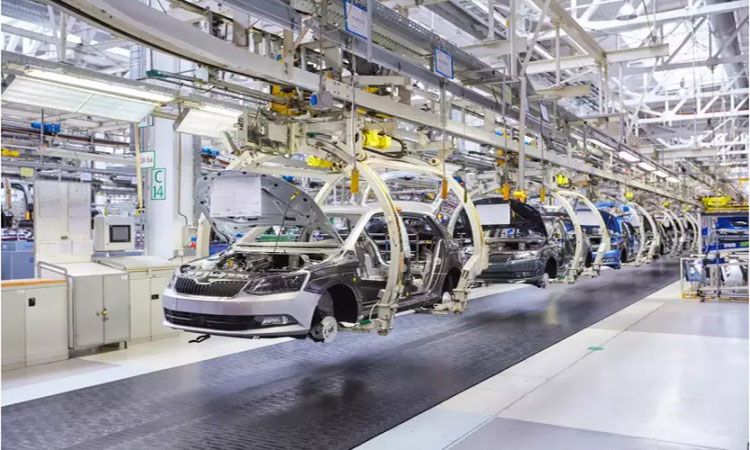 Maruti Suzuki continued to rule the sales charts despite the current sales slump and the global semi-conductor chip shortage in the auto market. India’s largest car maker-Maruti has proven why it remains the king of the sales charts with eight models in the top 10 selling cars for the month of December.

The Maruti Suzuki Wagon R again takes the crown of the top selling car ahead its sister car the Maruti Swift.

Maruti’s old horse continued to show its strength in the sales chart as it remained the top selling car in December 2021 with a 11.5% increase in YOY sales against the same period in December 2020. The Wagon R registered sales of 19,729 as compared to 17,684 in December 2020. The Wagon R sales increased as compared to November as only 16,853 units were sold that month. The Maruti Wagon R has both petrol and CNG versions with ex-showroom prices between INR 4,93,000 to INR 6,45,000. 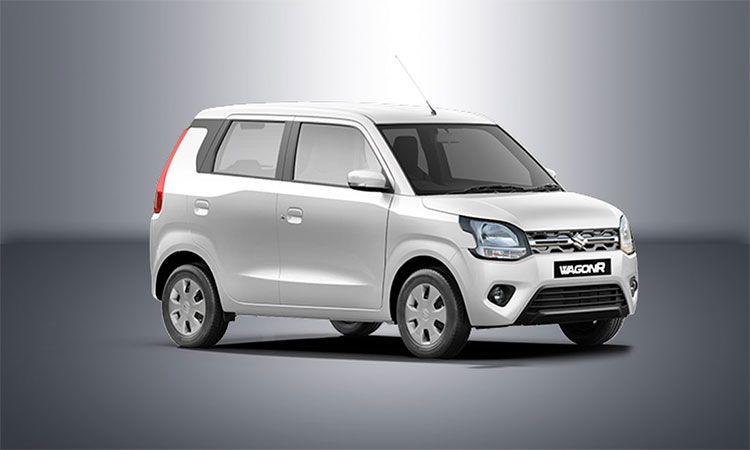 The Swift remains one of Maruti’s best-selling cars and it showed why as 15,661 units were sold last month as compared to the 14,568 in November. However as compared to December 2020 Swift’s sales were down by 13.6% as 18,131 units were sold that year. Maruti will launch the Swift CNG this year and may consider the launch of the Swift Sport in the Indian market which could be powered by a turbo petrol engine with aim towards the enthusiast market. The Maruti Suzuki Swift car price in India starts from INR 5,85,000 and goes till INR 8,53,000 for the top model. 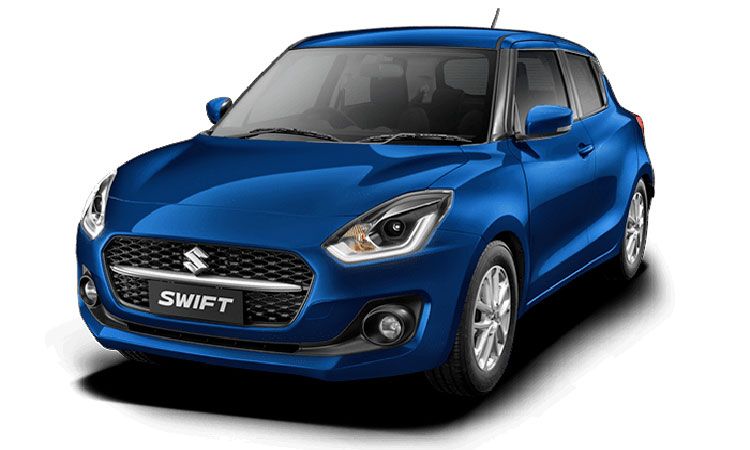 Maruti Baleno is set to be launched in a new avatar next month, yet it registered a YOY de-growth of 20% with only 14,458 units sold against 18,030 in December 2020. It gained a few spots in the top 10 list as compared to November 2021 when it was on the sixth spot when just 9,931 units were sold that month. The all-new Maruti Suzuki Baleno will have overhauled exterior as well as interior design with additional comfort and tech features making it a more attractive option for the buyers. The Baleno starts from INR 5,99,000 for the sigma petrol going on to INR 9,45,000 for the top model ex-showroom Delhi. 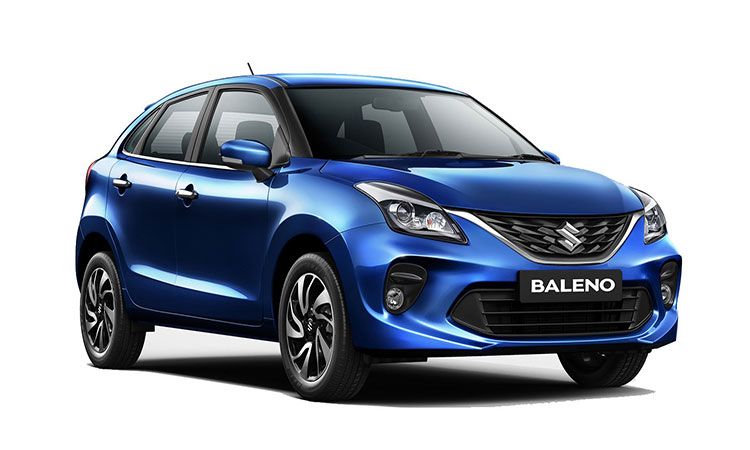 The Tata Nexon continued to be the best-selling car of Tata Motors and also became the highest selling sub-compact SUV in December 2021, with 12,899 units sold last month as compared to just 6,835 units sold in December 2020 thus registering a whopping 89% YOY growth. It also showed growth over its November 2021 sales numbers when 9,831 units were sold. How-ever it continues to be the only car in the top 10 list to get a 5-star GNCAP safety rating, thus the love from the buyers with Tata celebrating sale of more than 1 Lakh, Nexon SUVs in the last year. The Ex-showroom Delhi prices for the Nexon range between INR 7,29,900 and goes upto INR 11,34,900. 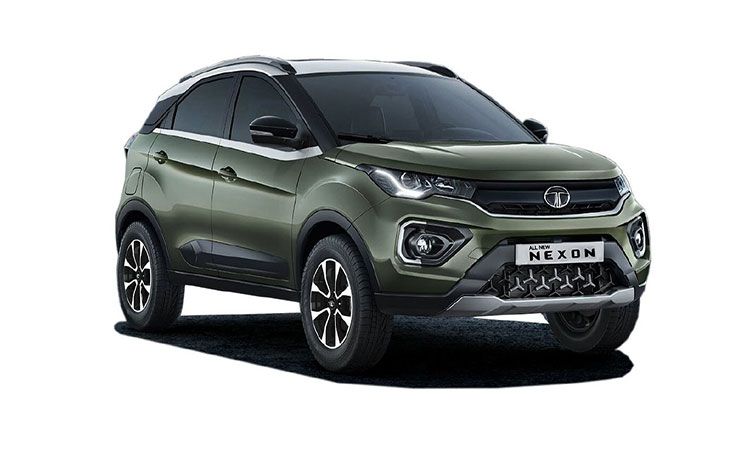 Another Maruti Suzuki car, the Ertiga, which remains the best-selling MPV in India registered positive YOY growth of 29% with 11,840 units sold against 9,117 during the same period in December 2020. It also gained on the top 10 the list as compared to November 2021 when it was ninth on the list with 8,752 units sold that month. The Maruti Suzuki Ertiga prices starts from INR 7,96,500 (ex-showroom Delhi) and goes upto INR 10,69,500 for the Ertiga top model. 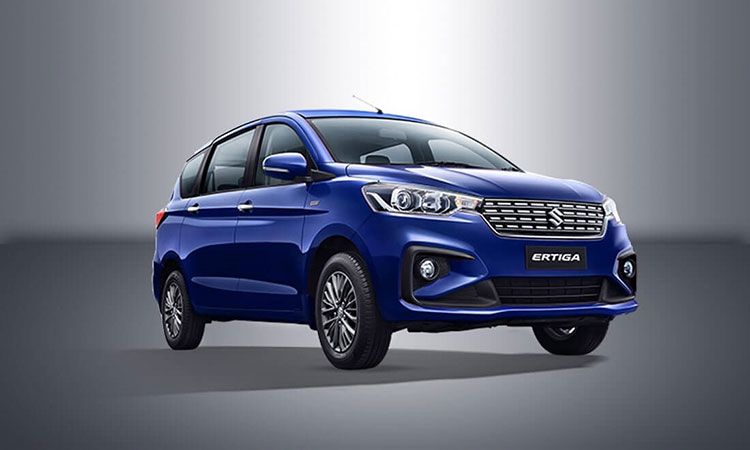 The Alto was the top selling car in India at one time but it continued to slid down the top 10 list with 11,170 units sold last month registering a drop from the 13,812 units that were sold in November 2021 even as the company is ready to launch the all-new Alto scheduled for launch this year. The sales of Maruti Alto also registered negative YOY sales de-growth of 38% as 18,140 units were sold in 2020 during the same period. 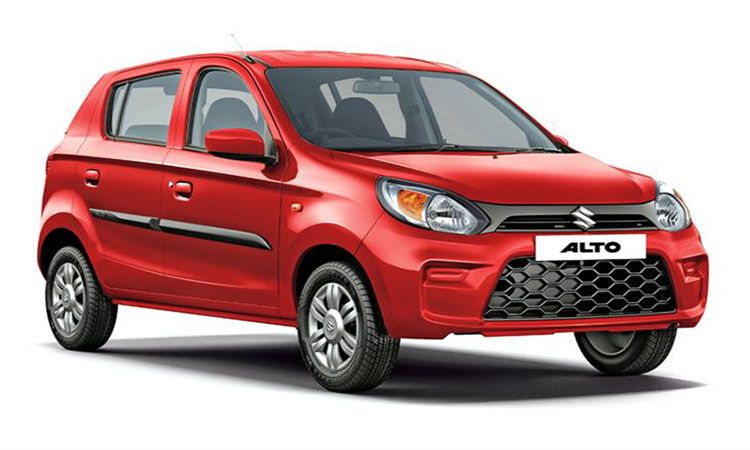 The Maruti Suzuki Dzire made an entry into the top 10 selling cars list as it was registering lower sales than usual as it registered MOM sales growth with 10,633 units sold in December 2021 compared to just 8,196 units in November 2021. The Dzire sedan how-ever witnessed negative YOY de-growth of 23% as 13,868 units were sold in December 2020. 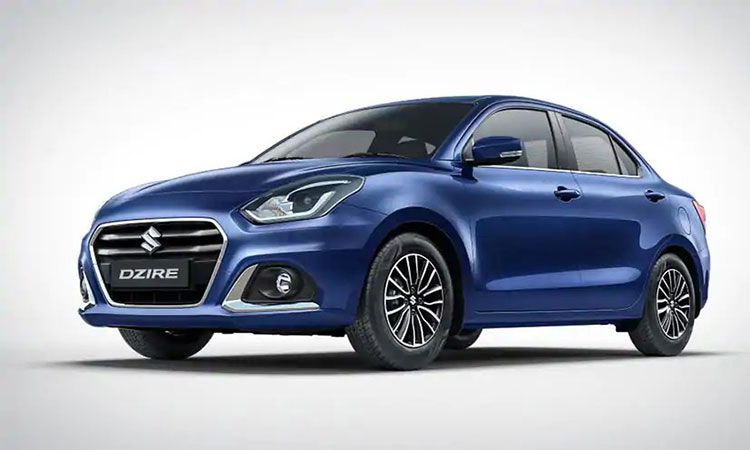 Hyundai Venue was the only Hyundai model in the top 10 selling cars list in December 2021 registering positive MOM sales growth with 10,360 units sold last month against sales of just 7,932 units in November 2021. Venue still registered a decline in YOY sales by 16% as 12,313 units were sold in December 2020. 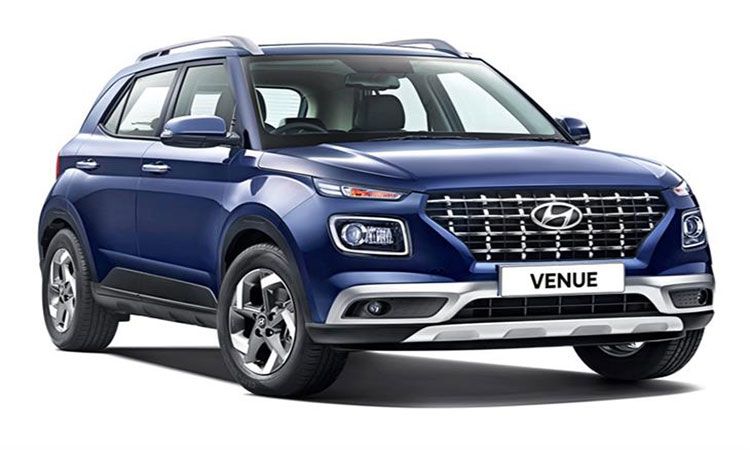 The all-new Vitara Brezza is be launched this year and continues to be a crowd puller despite registering a drop in its sales figures with sales of 9,531 units as compared to 12,251 units in December 2020, registering a negative YOY de-growth of 22.2%. The MOM sales of the Brezza were also down as Maruti sold 10,760 units in November 2021. The Vitara Brezza will be re-christened as the ‘Brezza’, ditching the ‘Vitara’ moniker from its name. The Brezza continues to be petrol only model with price in India ranging between INR 7,61,000 to INR 11,10,500 for the Brezza top model. 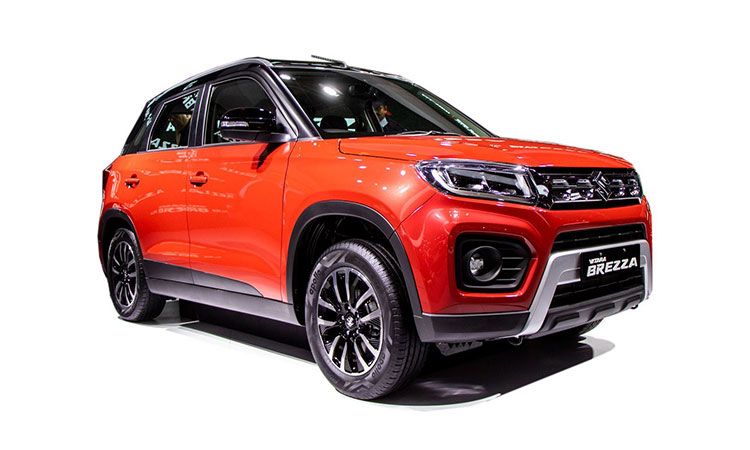 Maruti’s least feature rich car and the only van in this list continues to show its mettle by continuously featuring in the top 10 list with 9,165 units sold last month as compared to 11,215 units in December 2020 registering negative YOY sales by 18% whereas in November 2021 Maruti sold 9,571 units of the Eeco. Maruti had just updated the Eeco with a passenger side airbag for the first time resulting in a price hike of upto INR 8,000. 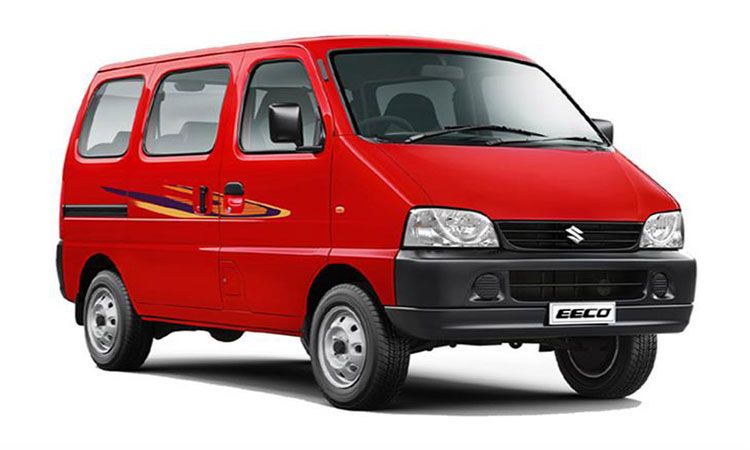