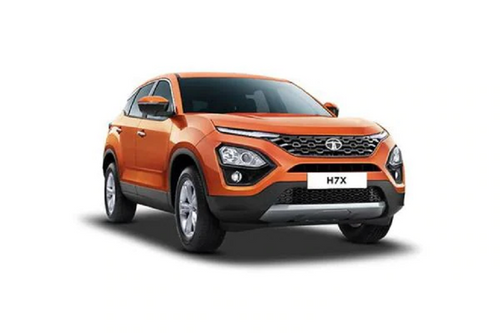 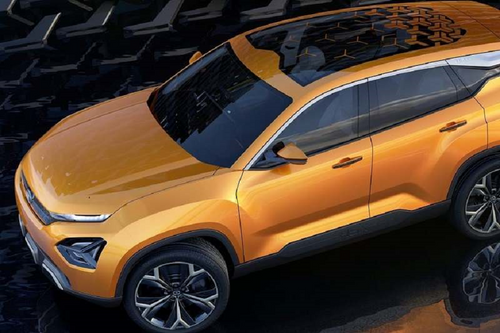 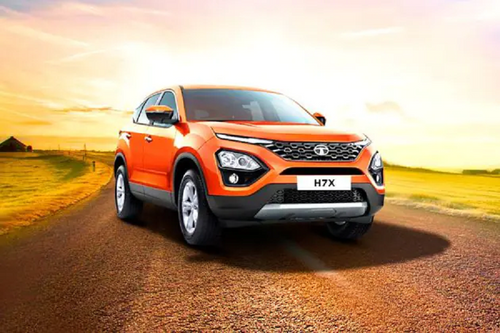 Buzzard is the new name of Tata’s 7-seater version of the Harrier. However, the carmaker has confirmed that they won’t be calling it a Buzzard when they launch in India in H2 2021. The car shares its foundations with the standard Harrier so to say, which is based on Tata’s OMEGA ARC platform. However, sources have confirmed that it is 62mm longer than the standard Harrier. Expecting a higher state of tune, the three-row SUV sourced the Fiat 2.0-litre diesel engine from its 2-row sibling, similar to Jeep Compass. In Harrier, the 2.0-litre motor makes 140PS/350Nm, in comparison to Compass which generates 173PS/350Nm. The 7-seater SUV will get a 6-speed AT torque converter unit along with a 6-speed MT, which performs its own duty in the Harrier. Talking about the exteriors and appearance, it resembles a lot with harrier, having DRL’s, a fog lamp and a chrome finished grille in the front for beautification. Tata H7X will be 63mm lengthier than its sibling Harrier which makes it 4661mm in length. The roof rail will be sporting taller and bolder. One can be stunned by its 19 inches alloy wheels. The ORVM will also get a side turn indicator making it look bright when switched on. If we talk about the inside view. Making the seat adjustment is quite easy at the rear. The car will be sporting second-row seats which can be tumbled forward with just a single touch. The inside of the cabin will have the dual-zone automatic climate controller present in the front along with the wooden finished dashboard and chrome-finished AC vents. The seat cover comes with fine quality leather upholstery. The huge and large quarter glass behind the third row will let in a lot of light. Some of the entertainment features are the infotainment system of 8.5 inch that supports Android Auto and Apple CarPlay with steering mounted controls, 10 speakers from Harman and a subwoofer from JBL. mentioning about the safety feature, this car will get a total of six airbags as usual for the driver, co-passengers, side and curtains. As far as performance is talked about, this car will also get all the multiple ESP controls similar to harrier. MG Hector is the direct competition of this variant.

Tata H7X CNG is not available in India.

No, Tata H7Xis not available with diesel fuel in India.

The Tata H7X is available in AMT.

Tata H7X has a fuel tank capacity of 48L

No, the Tata H7X does not have a sunroof.

Tata H7X has a space to accommodate five adults in 2+3 seating configuration.