Will Tesla Buy $500 Million Worth Of Local Parts In India?

Tesla is conditioned to buy $500 Million worth of their electric car components from Indian market to get eligible for a tax cut from the Government of India. 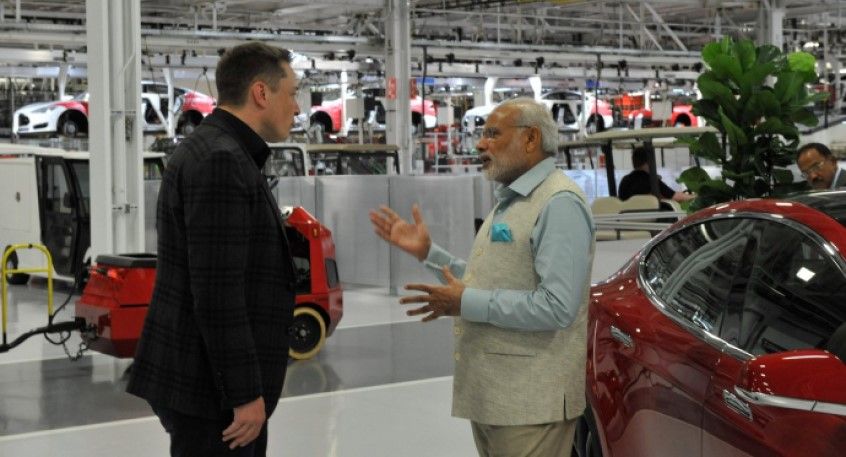 Elon Musk is aiming to launch the Tesla Model 3 in India. Tesla Model 3 is the highest selling electric car in the world, major reason being its affordability and the Tesla brand name. Tesla, known for Model S, Model X and Roadster which are their most popular models is now set to expand their electric car empire in south-east Asia.

The US based electric car company has been waiting to enter the Indian market for a long time now. But the automobile giant is facing some barriers every now and then. The biggest obstacle for Tesla to come in India is the high tax rates while importing their cars. And Elon Musk wants the Indian Government to provide Tesla with a tax cut to test the waters in Indian market and then eventually set up their manufacturing plants in the country to build the car at a cheaper cost and launch it at an affordable price tag. 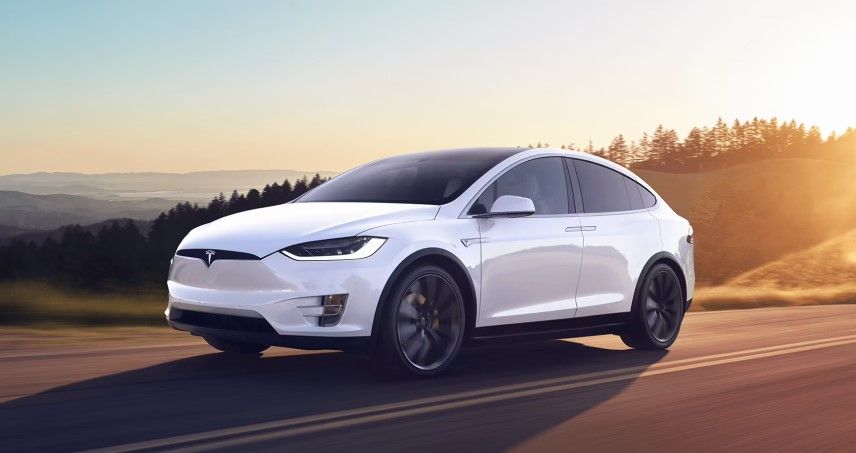 According to reports, to fulfil the requirements of the Indian Government Tesla can buy the components at a lower base price but the transactions needs to be $500 million in the Indian economy.

Tesla then needs to increase their parts purchase by 10 to 15 per cent by every year until the government requirements are completed. 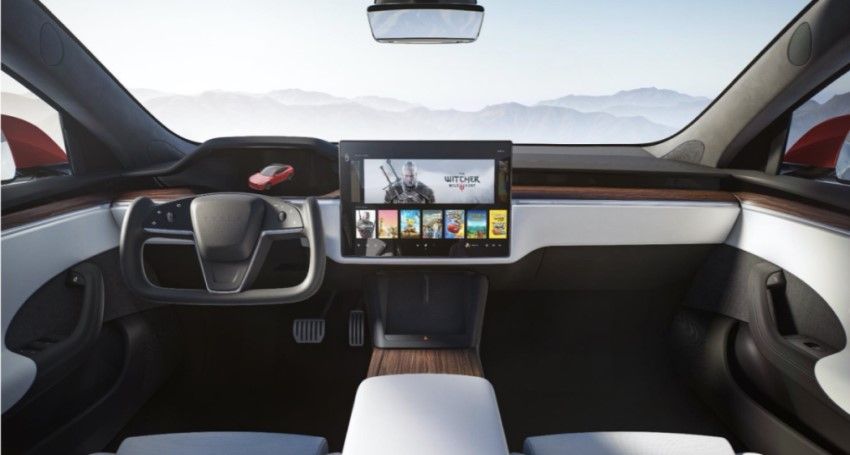 Tesla hasn’t provided the Indian government with an answer for the time being but they claim to have purchased auto parts of around $100 million from the Indian market. Despite the fact that Tesla has a revolutionary product and have what it takes to conquer the Indian market, they are hesitating to lay down their manufacturing units in the country or buying $500 million worth of auto parts. And the automobile giant wants to import their preassembled electric cars in Indian market to test the market and their rivals.

Contrary to that, the government of India wants Elon to set their manufacturing units or factories here in India and produce its electric cars domestically. Elon Musk also known for its brand building strategies with SpaceX and Tesla, is expected to come up with a way to ensure Tesla’s entry in India.