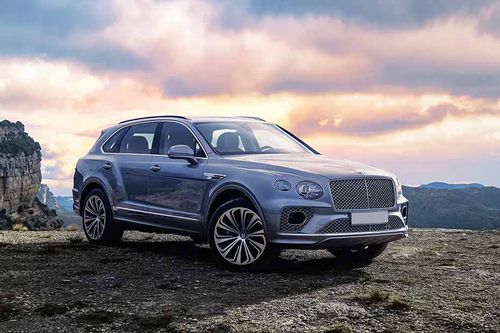 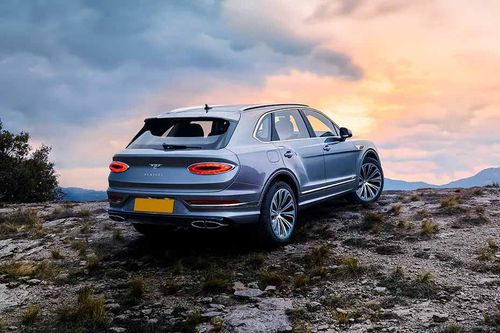 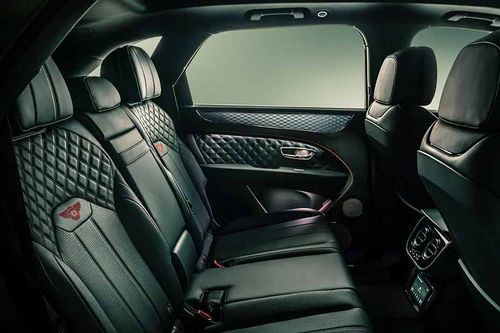 Luxury carmakers are now stepping into the SUV segment or the crossovers. Bentley Bentayga is a modern SUV from the British luxury car brand. Based on the new-gen Audi Q7 platform, the car was first revealed at Frankfurt in 2015. Even though the car has been produced on the Volkswagen group's MLB platform, the Bentayga shares almost only the underpinnings. The front fascia of the car has twin round headlamps and a large rectangular mesh grille in the centre. The Bentayga has a lot of creases and curves that helps in hiding the bulk of this SUV at the first look. The tail of the car has a simple look and has the horizontal LED tail lamps along with twin rectangular exhausts.

The cabin of Bentley Bentayga gets wooden veneer with metal inlays and the leather upholstery. You can choose from 15 colours for the upholstery and get the interior in single or dual-tone as per choice. The front seats of the car can be adjusted in 22 ways and the car can be had with four-seat or five-seat configuration. The car has an 8-inch touch-screen infotainment system can be used in 30 languages, has navigation, and also has 60GB storage.
The Bentley Beantayga is powered by the new twin-turbocharged 6.0-litre W12 TSI petrol engine that develops 600bhp of power at 6000rpm and 900Nm of peak torque from as low as 1250rpm. The SUV goes from 0 to 100 kmph in 4.1 seconds, and has a top speed of 301kmph. It comes mated to an eight-speed automatic gearbox. The Bentley Bentayga competes with the Range Rover Sport SVR in the domestic market.

Bentley Bentayga Comparison with other Cars

Bentley Bentayga CNG is not available in India.

No, Bentley Bentaygais not available with diesel fuel in India.

The Bentley Bentayga is available in AMT.

The Bentley Bentayga top speed is around 170km/h.

Bentley Bentayga has a fuel tank capacity of 48L

No, the Bentley Bentayga does not have a sunroof.

Bentley Bentayga has a space to accommodate five adults in 2+3 seating configuration.