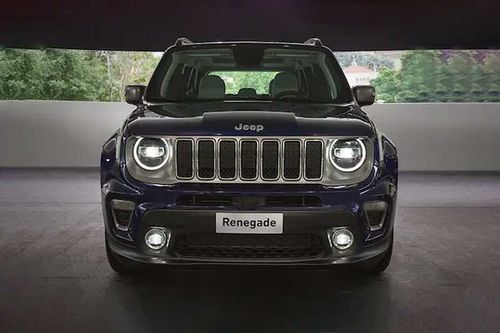 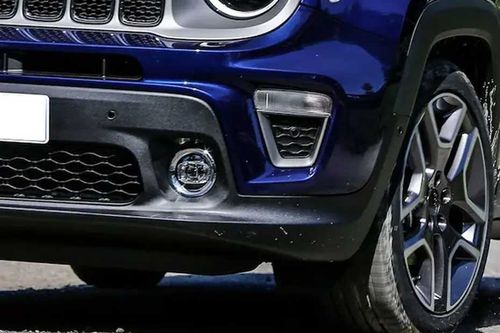 The American car maker launched Jeep Renegade as a small compact, mid-sized SUV in 2018. Considered as the smallest and most affordable Jeep model on sale. Featuring both petrol and diesel engines, the SUV is priced between Rs 18-25 lakh. The official launch is not yet announced so far for Renegade in India. The Jeep Renegade shares its engine options with the Compass in the domestic markets. Renegade is powered by the 2.0-litre diesel along with the 1.4-litre turbo petrol engine with a 6-speed manual as a standard. The Renegade offered 7-speed dual-clutch automatic with the petrol and 9-speed automatic with the 2.0-litre diesel like Compass Trailhawk in the international market. Renegade is packed with 8.4-inch Uconnect infotainment system with Android Auto and Apple CarPlay, panoramic and removable sunroof, driving modes, up to 18-inch wheels, LED head- and tail-lamps as key features. The Jeep Renegade go up against the Hyundai Creta, Renault Captur, Renault Duster and Nissan Kicks as direct competitors.

Jeep Renegade Comparison with other Cars

2021 Isuzu D-Max V-Cross Launch in April, Why this and Not Compass?

Jeep Renegade CNG is not available in India.

No, Jeep Renegadeis not available with diesel fuel in India.

The Jeep Renegade is available in AMT.

The Jeep Renegade top speed is around 170km/h.

Jeep Renegade has a fuel tank capacity of 48L

No, the Jeep Renegade does not have a sunroof.

Jeep Renegade has a space to accommodate five adults in 2+3 seating configuration.