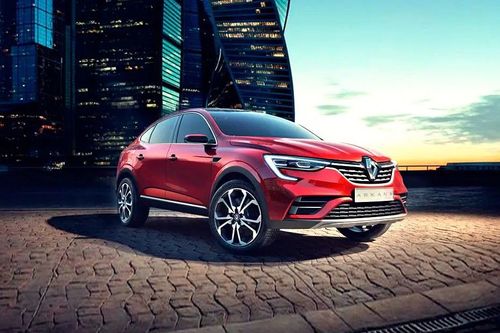 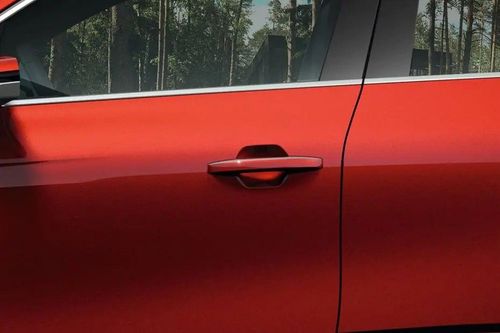 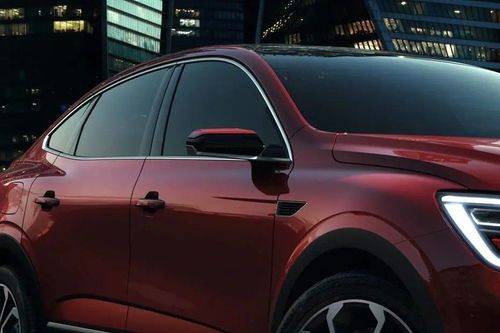 Reanult Arkana price in india will start at Rs 20 lakhs. It is expected to launch October 2022 in India.

The sleek looking stylish design and raised height was clubbed together to create an exclusive SUV called the Renault Arkana. Sloping the rear roofline and relatively small side windows makes it look sporty and tough than the average SUV especially from the side profile. While the front and rear skid plates and heavy black wheel arch protectors make sure it looks harder than a standard family hatchback.

Renault will be promoting Arkana as a car with the elegance of a sedan along with the robustness of an SUV. The exteriors of the vehicle will comprise of a scenic glass right at the roof top. The ever enormous 19-inch alloy-wheels will give an embracing look to the vehicle. The company had earlier confirmed that the upcoming Arkana will be built on a dual-spec platform type. We can expect the Arkana to host Renault’s latest infotainment system R-LINK 2 inspired by niche cars like the Renault Megane and Renault Koleos SUV. The infotainment system consist of a 8.7 inches touchscreen positioned vertically in the top-end trim only.

Renault Arkana major rivals will be BMW X4, BMW X6, MG Hector, Nexon EV Prime and Scorpio-N. Unlike its competitors, the upcoming Renault Arkana will break all barriers when it will come with a coupe-crossover design.

Renault Arkana Comparison with other Cars

Renault Arkana CNG is not available in India.

No, Renault Arkanais not available with diesel fuel in India.

The Renault Arkana is available in AMT.

The Renault Arkana top speed is around 170km/h.

Renault Arkana has a fuel tank capacity of 48L

No, the Renault Arkana does not have a sunroof.

Renault Arkana has a space to accommodate five adults in 2+3 seating configuration.