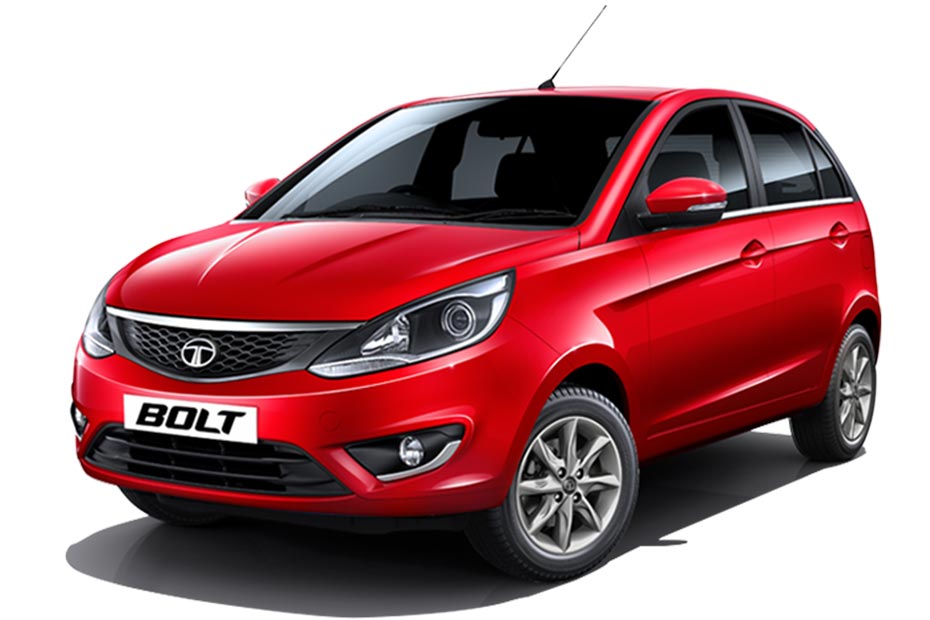 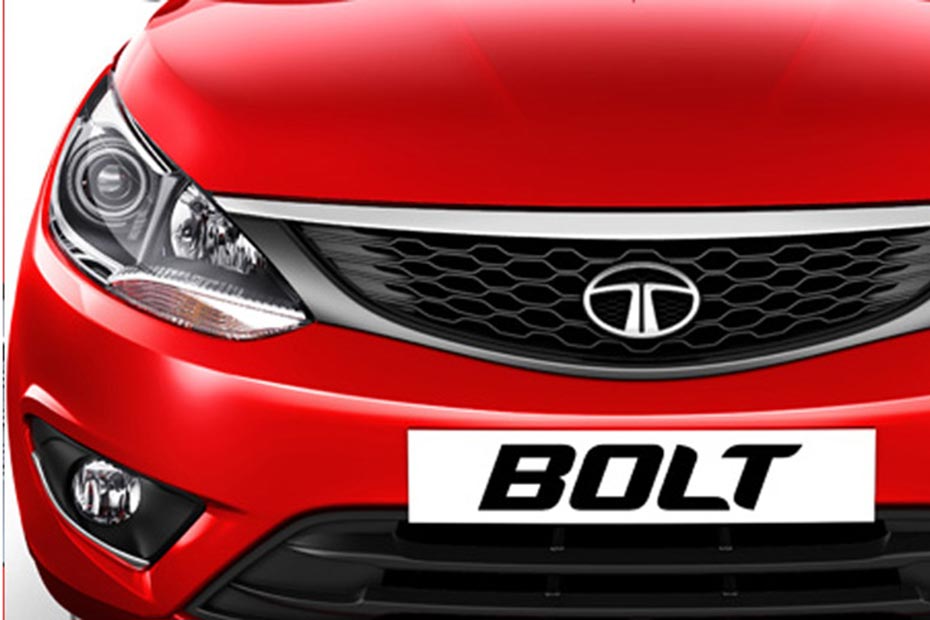 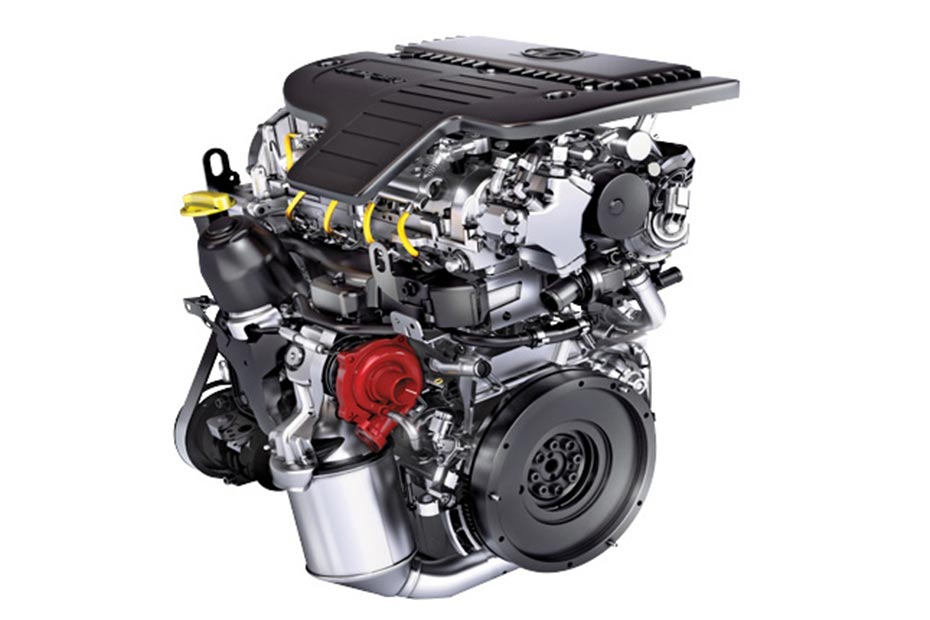 Tata Bolt is the second car from Tata Motors under HorizoNext. The bonnet of the Bolt gets V-shaped creases at the center and lines on the side that form a border. The front grille has a chrome stripe on the top. The car now comes with new headlamps and the segment-first projector units. The front bumper is big and sculpted with a big trapezoidal air dam. The side profile of the car comes with a thick shoulder, turn indicators on the wing mirrors and 15-inch alloy wheels.

Tata Bolt has been designed as a sporty hatchback and it gets an all-black interior. The interior is also the biggest in the segment and can comfortably fit three passengers on the rear bench. The car comes equipped with a lot of features like Harman music system with eight speakers, climate control, steering mounted audio control and voice command. The car has a boot space of 210 liters, which is bigger than that of the Swift, but smaller than Figo and Grand i10. The safety features of the car include two airbags, ABS with EBD and CSC (Corner Stability Control.)
Tata Bolt is powered by the 1.2-liter turbocharged Revotron engine. The engine gives a maximum power output of 89bhp and 140Nm of peak torque. The five-speed gearbox comes with short throws, for enthusiastic driving. The car also comes with power modes that can be changed for performance and efficiency. These modes include City, Eco, and Sport. The default mode of the car is the City mode, which comes with a balance of power and efficiency. The car comes into its full potential in the Sport mode. The Bolt also comes with the 1.3-liter multijet diesel engine that churns out 75bhp of power and 190Nm of peak torque. This engine also powers Tata Vista, Suzuki Swift, and some other cars in the segment.

Tata Bolt starting price is Rs 5.29 Lakh for the base model while the Tata Bolt top model price is Rs 7.87 Lakh

Tata Bolt CNG is not available in India.

No, Tata Boltis not available with diesel fuel in India.

The Tata Bolt is available in AMT.

The Tata Bolt top speed is around 170km/h.

Tata Bolt has a fuel tank capacity of 48L

No, the Tata Bolt does not have a sunroof.

Tata Bolt has a space to accommodate five adults in 2+3 seating configuration.