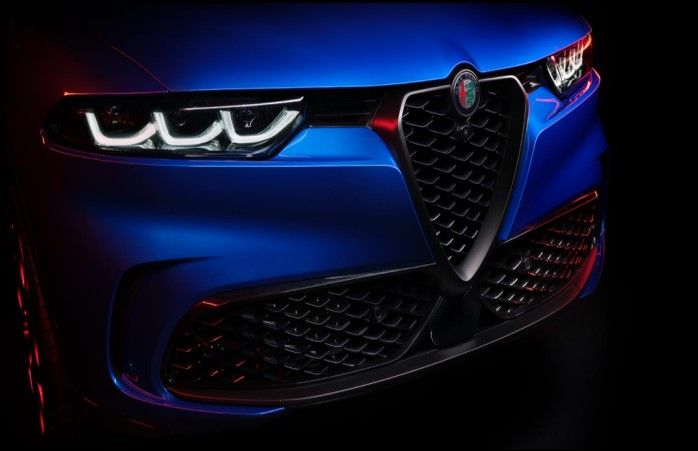 2022 Alfa Romeo Tonale SUV has been officially unveiled by the iconic Italian brand as their first-ever plug-in hybrid electric model. The 2022 Alfa Romeo Tonale is a compact SUV from the brand and follows the famed design language of the company with sporty yet stylish looks and a lot is riding on it in terms of the future success of the brand globally.

Alfa Romeo is the latest car maker to jump on the electric car bandwagon and has plans to launch more plug-in hybrid models as well as all-electric cars in the future. This is the first time the company which has a history of more than 100 years, has tried something in the electric space and has aptly named its latest SUV as the Tonale, after an Italian mountain pass in the Alpines.

Stellantis Group, which is the parent company of Alfa Romeo has made its plans clear for the future as it has announced that the entire Alfa Romeo car line-up will be made all-electric by 2027 and has already pledged over $30 Billion to electrify its various vehicles by 2025. Also Alfa Romeo, promised to launch four new car models by 2026, globally. 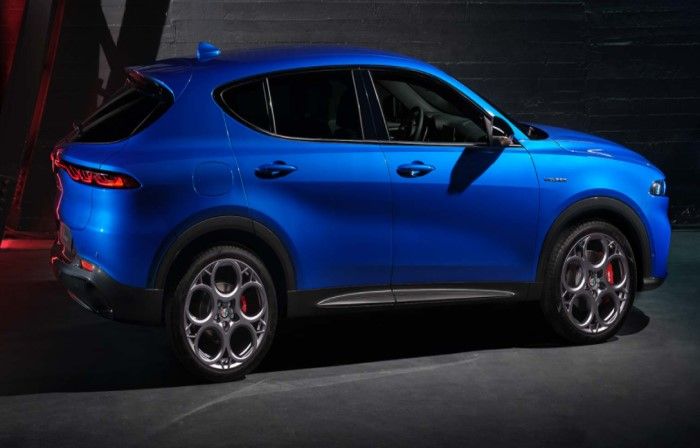 Talking about the 2022 Tonale, it is an Alfa Romeo from the first glance, as it gets the legendary Alfa Romeo, ‘Trefoil’ front grille also known as the ‘floating shield’ grille, which is flanked by sleek and stylish full matrix LED headlights in a 3+3 combination as the signature three LED DRLs create makes it look menacing, while the front bumper houses large air intakes.

From the sides the Tonale gets a compact crossover vehicle design with a sloping roof inspired by the Alfa Romeo GT, while the 20-inch, classic telephone dial inspired alloy wheels stand out. At the rear the LED taillights has the 3+3 signature carried from the front with a big light bar merging into the Alfa Romeo badge on the boot. 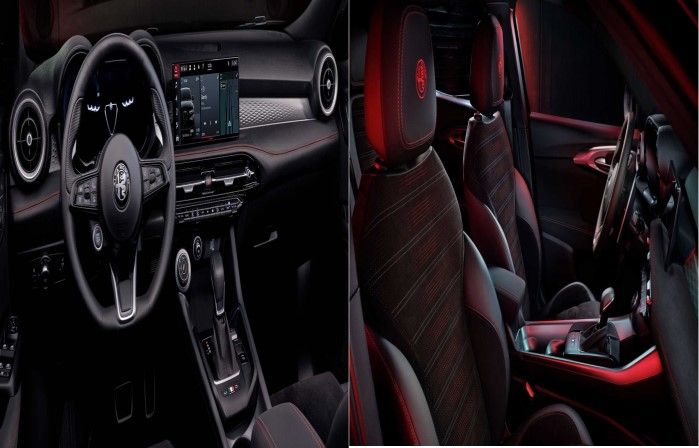 The same, sporty yet stylish theme continues on the inside, with the uncluttered and layered dashboard design helped by the use of different textures and soft touch materials all-around, gives an opulent feel to the cabin.

In terms of features the cabin is dominated by the 10.25-inch touchscreen infotainment with Android Auto and Apple CarPlay as well as in built Amazon Alexa support. Also, there is a 12.3-inch ‘telescopic’ fully digital instrument cluster along with dual zone climate control, heated and ventilated front seats, connected car features, 14-speaker Harman Kardon sound system and Alcantara and leather upholstery options.

The Tonale plug-in hybrid gets a 1.3L, turbo-petrol engine making 275hp while mated to a 15.5 kWh battery with 0-100 time of 6.2 secs and it will be capable of an electric only range of 80kms. The transmission duties are done by a nine-speed automatic gearbox. 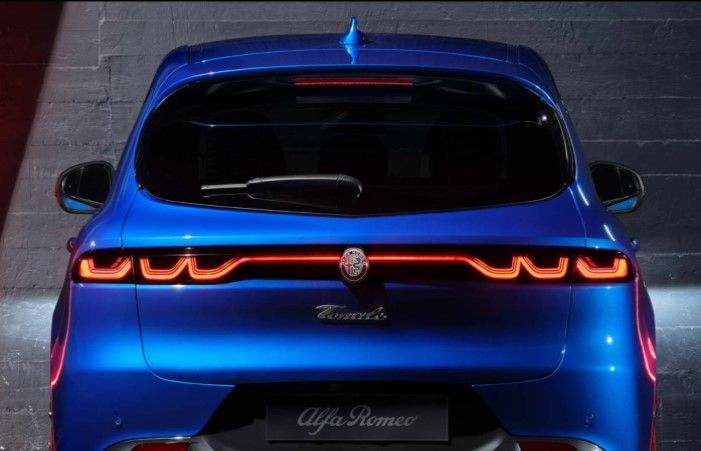 The Alfa Romeo Tonale will first launch in the USA in 2023, followed by launch in the European markets while there is no indication from Alfa regarding an India launch but the company may choose to bring the car in limited numbers via the CBU route by 2024, since the Indian electric car market is the most lucrative, emerging EV market in the world.