The global market and two-wheeler industry just saw the trailer of the new Piega 125cc motorcycle. The Italian motorcycle manufacturer, FB Mondial has officially taken the wraps off its upcoming 125cc motorcycle and introduced it to the international market. The all-new FB Mondial Piega 125cc bike will be in direct competition to the KTM 125cc Duke and the 155cc Yamaha MT-15 bike.

This smaller 125cc sibling in the FB Mondial motorcycle family derives its name and power from the flagship FB Mondial superbike that features the same engine as the Honda SP1 V-Twin engine. The designer behind the popular new Suzuki Katana, Rodolfo Frascoli has also given life to the exterior look and shape of the latest 125cc Piega from FB Mondial. 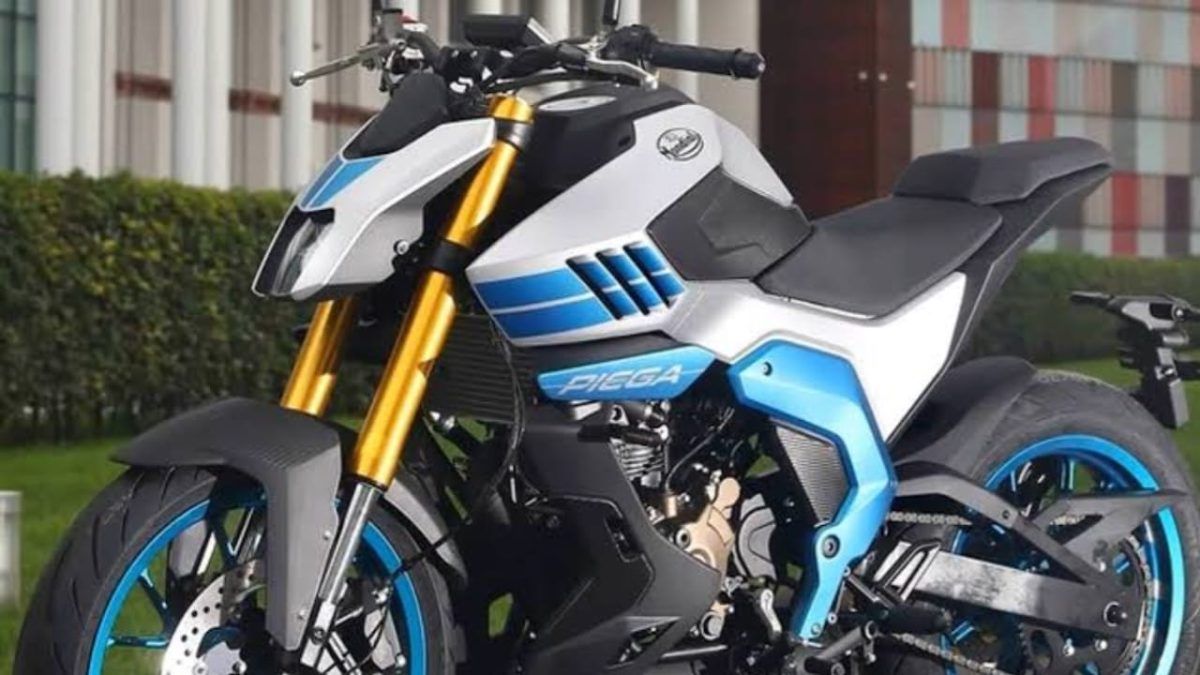 The Piega engine is a 124cc liquid cooled, single cylinder engine that churns 14.8 BHP of peak power and 10.5Nm of max torque, and it is mated to a 6-speed transmission. While talking about its direct rival, the KTM Duke 125cc bike generates a torque of 12Nm and powers upto 14.5 BHP.

But in terms of weight comparison, the 124cc Mondial Piega is a winner, standing at 135 kgs whereas the 125cc Duke weighs 159 kgs!

Talking of the price point and comparison, the FB Mondial Piega 125 bike costs about Rs 3.66 lakhs (Euro 4,400), which is quite reasonable than the European spec KTM Duke 125cc bike that retails for Euro 5,450. Anyway, the Indian market is not expecting the launch of the Piega bike in the near future.