Hero, Honda, Suzuki, and Yamaha: All two-wheelers launched in April 2022

April 2022 marked the beginning of the new fiscal year FY23 and with that many major automotive companies came forward with some super amazing two-wheelers that made a mark within the industry. 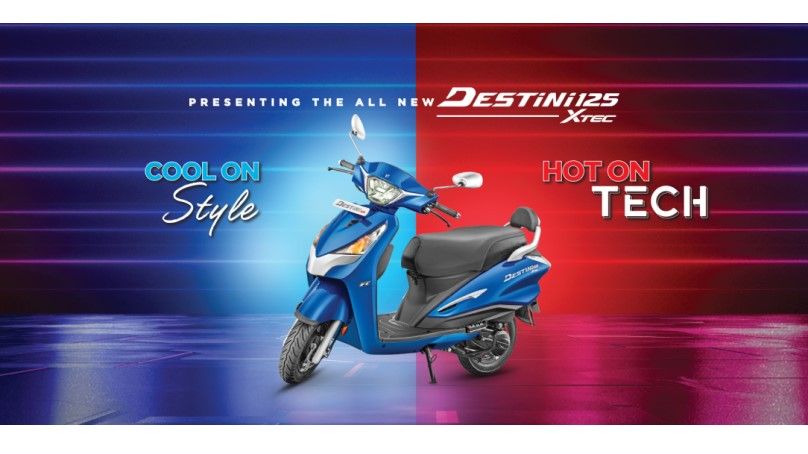 The new fiscal year has brought in the launches of a new range of motorcycles and scooters, well, the two-wheeler industry in general. Though some of these two-wheelers released were new variants to their already existing models, there were some OEMs that brought in fresh two-wheelers into the industry. Below we are enlisting some of all the major two-wheeler releases in the month of April 2022. 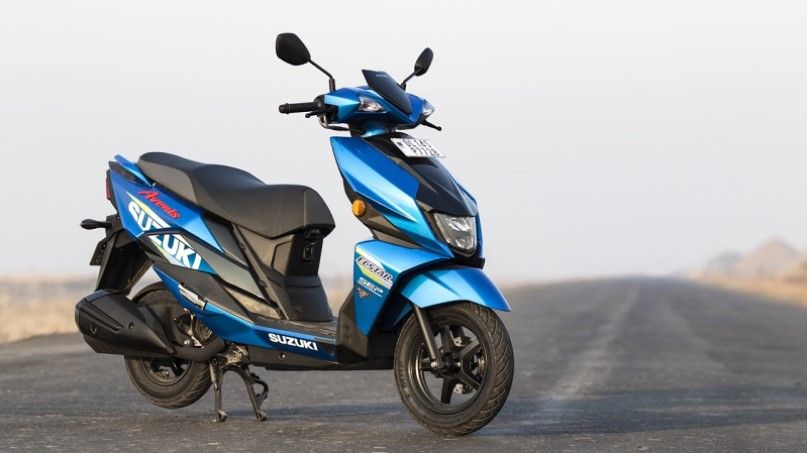 Suzuki launched Avenis scooter in India this month and with this, the Suzuki has made Avenis a little more budget-friendly and affordable. The Suzuki has trimmed down the features of 125 sporty scooters in the process. 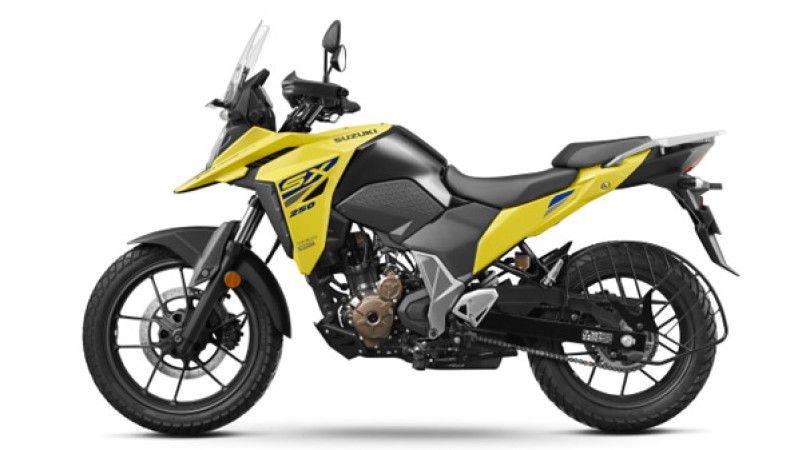 Another Suzuki two-wheeler apart from Avenis, which made a lot of news and garnered a lot of attention was the Suzuki V-Strom SX which will be rivaling Royal Enfield’s Himalayan. This new bike costs around INR 2,11,600 (ex-showroom Delhi). The Suzuki V-Strom SX has been built around the same platform as Gixxer 250. 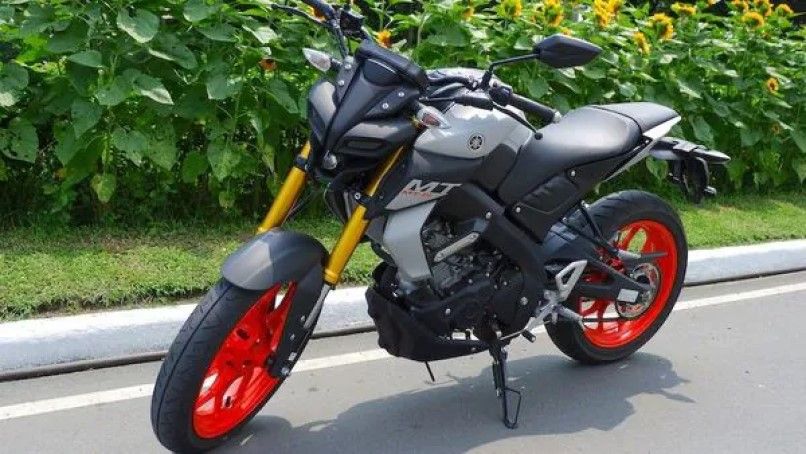 Yamaha’s naked street motorcycle MT-15 got updated with the latest version which was named MT-15 Ver2.0. This new Ver2.0 of MT-15 was released with minor tweaks such as a higher-spec USD front fork with new color schemes and graphics. Apart from these minor detail changes, the rest of the bike remains the same. 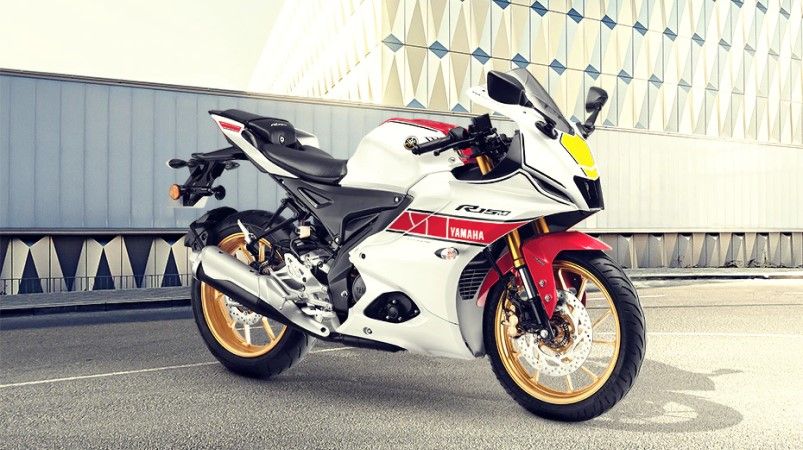 Yamaha, in the month of April, alongside MT-15 ver2.0 launched another motorcycle named R15 V4 World GP 60th Anniversary Edition. This bike has a fresh and amazing-looking design with an alluring paint scheme while retaining most of the basic features and mechanicals. 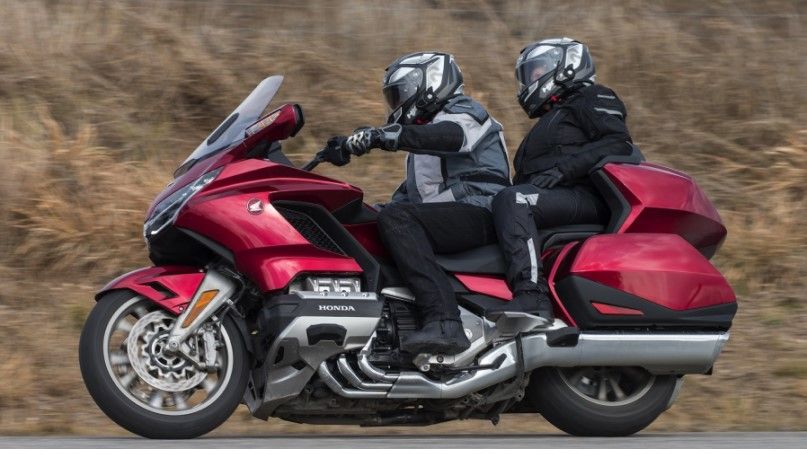 Honda has launched this new updated GoldWing DCT at a whopping price of INR 39.20 lakh (ex-showroom). This one is without a doubt one of the most expensive bikes by any OEM in the Indian market. But with such a premium price this bike has premium features as well such as airbags, navigation systems, auto-canceling turn indicators, a 7.0-inch full-color TFT dash speakers with passenger audio controls, USB Type-C ports, and an electronically adjustable windscreen. 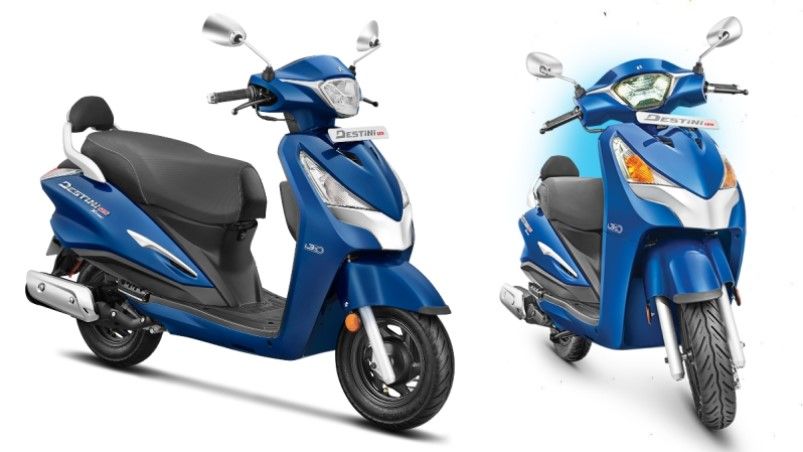