Hero MotoCorp- World’s largest two-wheeler manufacturer has announced that it has started accepting bookings for the second batch of its highly coveted adventure bike the Hero Xpulse 200 4V (Four Valve). The first batch of the bike was instantly sold out and those who missed the chance earlier can book theirs now by making advance payment of Rs. 10,000 on the company’s eSHOP online sales platform. 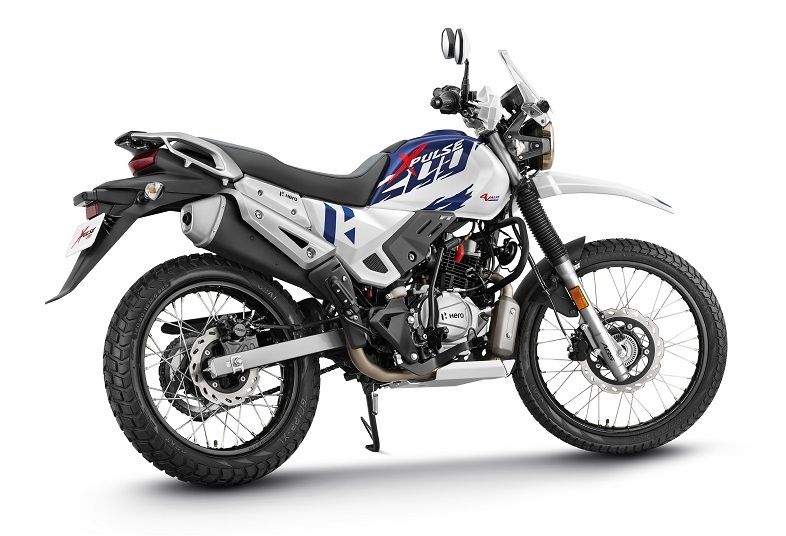 Hero MotoCorp is betting big on electric vehicles and is looking to launch its first electric scooter in India by March this year, The company is looking to strengthen itself in the EV space against its current rivals like Honda, Bajaj and TVS as well as new start-ups like OLA, Simple Energy and Bounce.

The two-wheeler giant is currently embroiled in a court case with Hero Electric regarding the use of the Hero name in the electric market but it also looks to have readied a back-up plan in Aether Energy as they have recently invested over Rs. 420 crores in the EV start-up in which they have over 30% stake.