The new ZR-V hybrid model to be Honda's first SUV to feature the Sports e:HEV, which unifies a 2 litre direct-injection motor, first used in the Honda Civic e:HEV, and the state-of-the-art two-motor hybrid system or e-CVT. 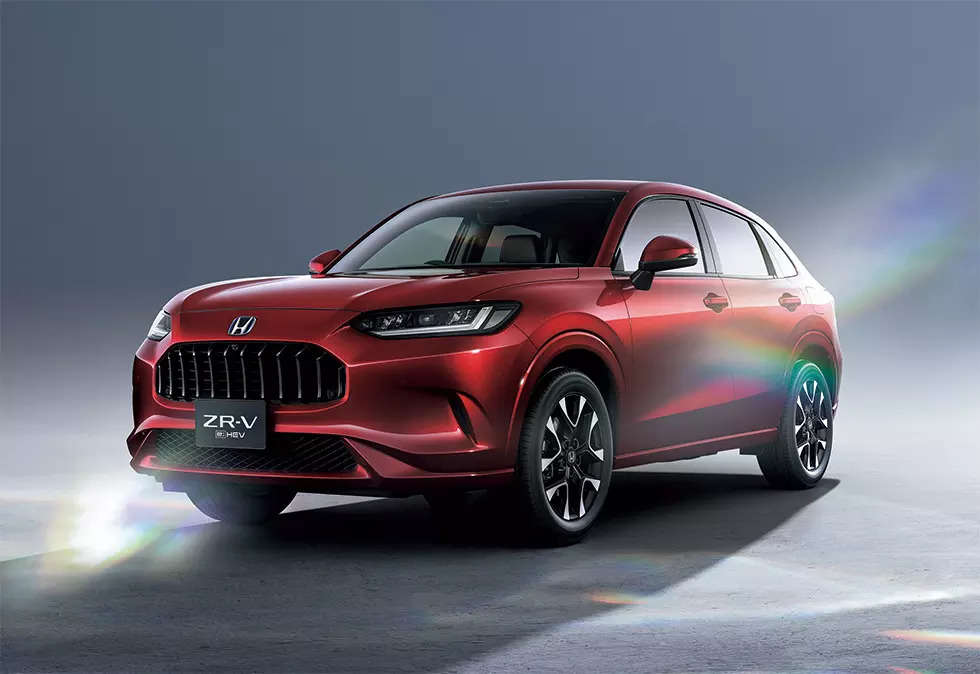 Honda Motor Company Limited has conveyed in an official statement that the new ZR-V SUV will be launched in Japan by the autumn of 2022. According to an announcement by the company, the automaker is planning to begin taking pre-orders in September this year.

From 13th August 2022, as per Japan time, Honda will conduct a launch preview presentation as part of the unveiling of the production-ready models of the all new ZR-V SUV, to be held at several venues across Japan.

Based on the ambitious concept of 'unleashing your potential', the qualities of the ZR-V SUV will allow the driver to thoroughly enjoy and feel this new Honda vehicle with more assurance, courage and in an easy and relaxed way, which is usually missing from SUVs but this is something that is bit of a new value in SUV models. The ZR-V characteristics will help to realise the low and stable drive stance and allowing the view of the road ahead with excellent visibility.

The ZR-V hybrid car model is slated to be the maiden Honda SUV to be fitted with the Sports e:HEV which has a 2 litre direct injection engine, that first featured in the Civic e:HEV, and gets combined with the advanced e-CVT hybrid two motors system.

The all-new Honda ZR-V SUV will also be sold as a petrol powered model fitted with a 1.5 litre turbo charged engine with Continuously Variable Transmission or CVT gearbox that offer sporty and spontaneous propulsion.

The new ZR-V car flaunts a sharp and graceful design that makes this Honda SUV model look well suited to city environs or urban surroundings. The Honda ZRV design on the outside features flowing dimensions or loose proportions defined by big wide reaching, even and polished surfaces which runs from the front to the back end of the SUV. 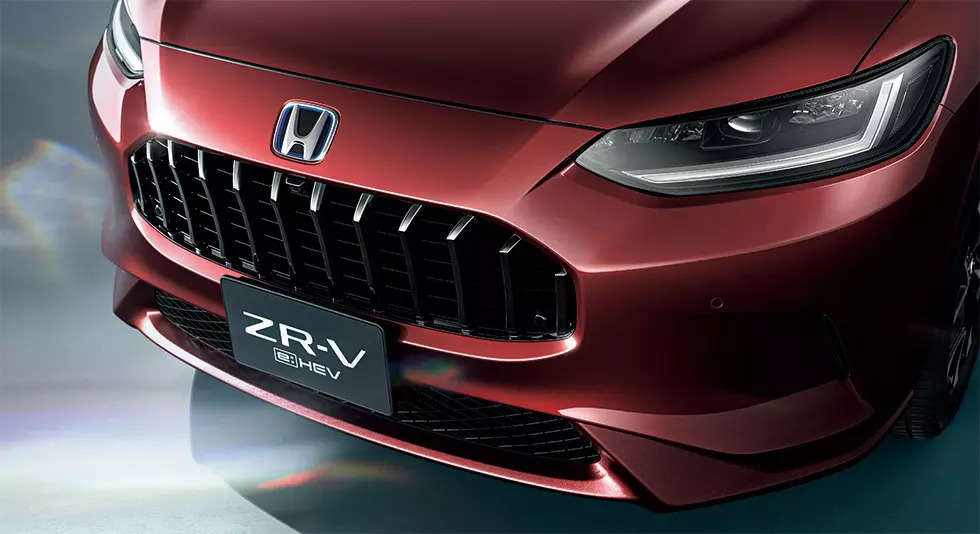 The ZRV’s front face styling pattern boasts of a vertical grille drawn out in conjunction with the adjacent and bordering regions, and the broadened out, sharp looking headlamps that run in a horizontal outline. These traits make out for a richly state of the art appearance and impression, yet with competent capacity and a solid road presence. 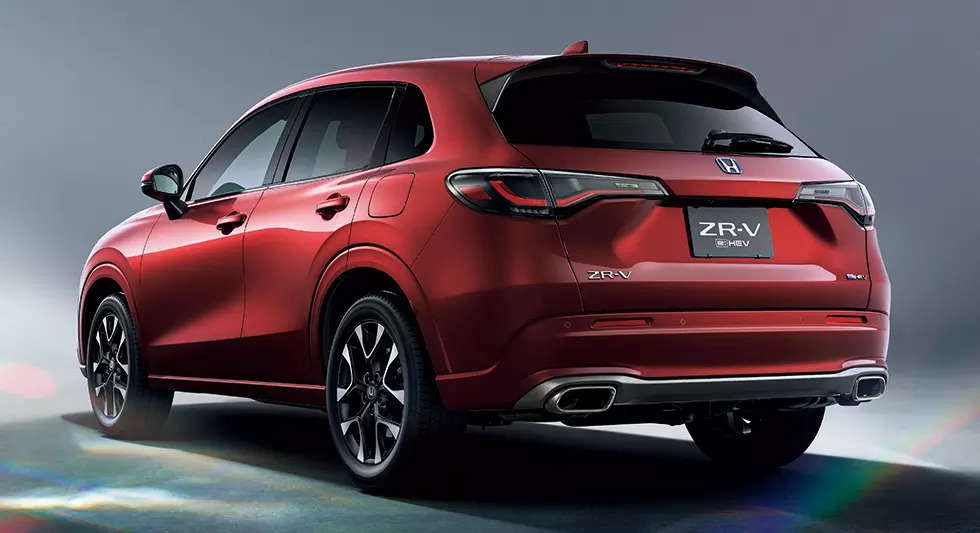 The Honda ZR-V model’s rear body is designed to accentuate the sport utility vehicle's broad stride by adding mass near the lower part of the car’s body, with an even and elevated appearance.

The interior design of the Honda ZRV car is made sense of, with a sizeable roomy cabin by taking on a cockpit console or an instrument panel that extends horizontally in a linear manner. In addition, the interior pattern carries a practical and detailed finish of workmanship on all components and every part, to emphasise the beauty of the form and to create a superior quality internal space that stands a notch above in the SUV competition across the global SUV market.

In addition to that, a middle-placed console on the raised floor divides the front passenger seats in order to make a private roominess for the driver as well as the front seated occupant.