Jeep will launch three SUVs in India in 2022 including two all-new SUVs for the Indian market, and the revival of the Jeep Compass Trailhawk. The Compass Trailhawk will be the first launch by Jeep this year in India followed by the hotly-anticipated launch of the Jeep Meridian and an all-new Grand Cherokee. 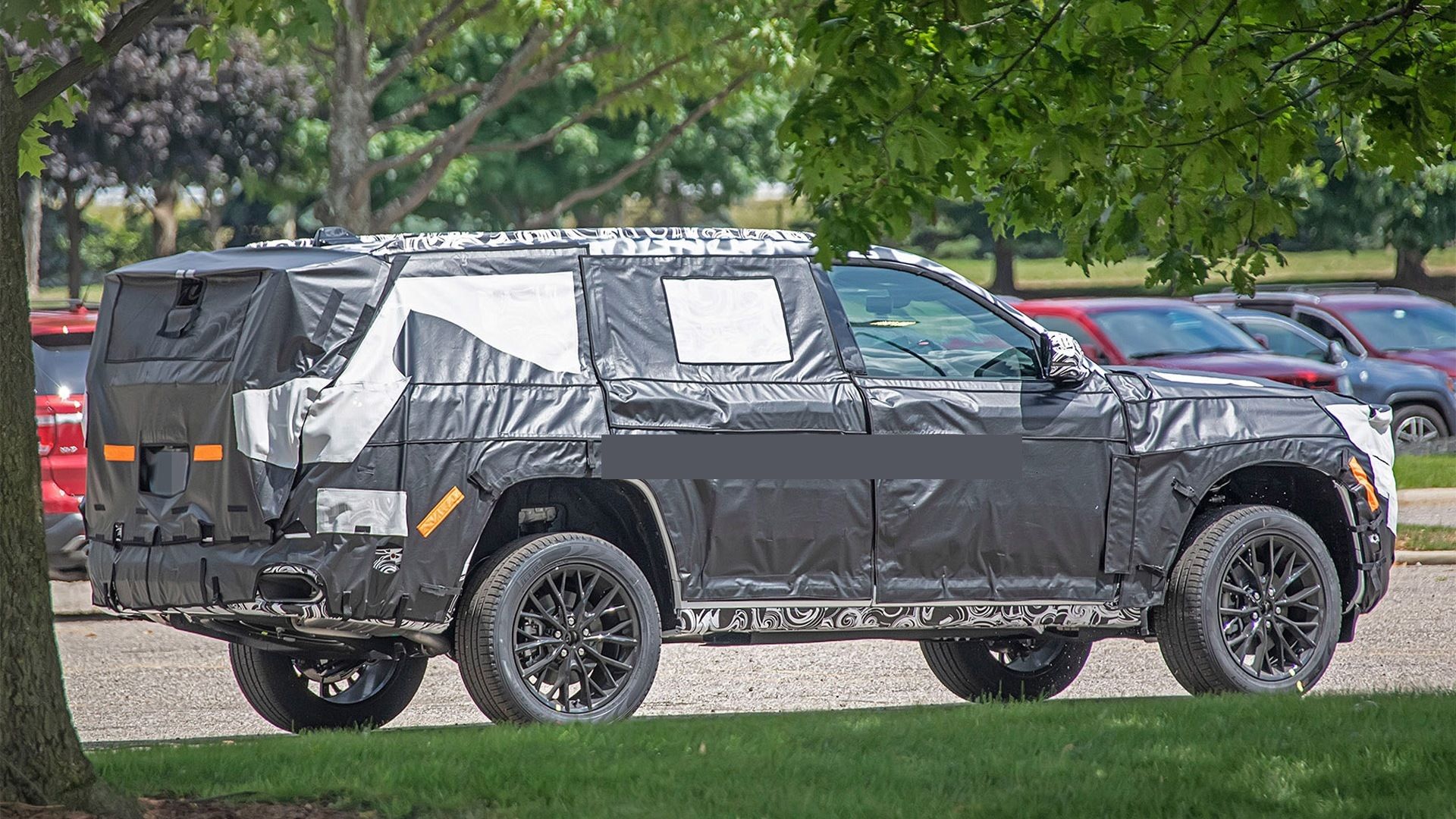 The Jeep Compass did receive a facelift last year but the company did not launch the facelifted Trailhawk edition in the Indian market and discontinued the variant all-together. How-ever, now, the company is ready to include the Trailhawk into its India line-up, but it will be a limited in numbers for that extra special feel for the potential buyers unlike the earlier version.

The facelifted Compass Trailhawk variant will be launched in February and will get some cosmetic changes to differentiate it from the standard Compass and will be more off-road focussed variant packing specific equipment for that like new set of alloy wheels, re-designed bumpers and a different 4X4 drive system.

In terms of engine the Trailhawk will be a diesel only variant with the 2.0L diesel unit doing the duty which makes 170bhp and 350nm torque with both manual and automatic transmissions. The facelifted Trailhawk will continue to be the top-spec variant like its earlier version and will be fully loaded with all the features in the standard Compass. Expect the Jeep Compass price between Rs. 28-30 lakhs.

The next car to be launched by Jeep will be the much awaited 7-seater Jeep Meridian SUV that was globally unveiled as the Jeep Commander SUV, in 2021. It is based on the Compass platform, and will be essentially an elongated Compass but with different styling as is the trend now-a-days with car makers using their smaller cars for their bigger versions like the Tata Safari is based on the Harrier and the Hyundai Alcazar is based on the Creta. The Meridian is a large SUV with increased overall length and wheel-base over its sibling to add a third row for seating. How-ever in terms of design, the Meridian will have some similarities to the Compass but the Commander showcased a new grille, re-profiled bumpers among other things that will differentiate it from the Compass.

The interiors of the Meridian will also be similar to the Compass with the same dashboard design and only minor updates in terms of new upholstery and colour inserts as well as the addition of the third row of seats being the difference. In terms of engine, the Jeep Meridian will get the same diesel powertrain as the Compass but will be tuned in a higher state due to its added weight. The Compass has a 2.0L diesel engine which makes 170hp but it is expected to make nearly 200hp in the Meridian, how-ever it will come mated to a solitary 9-speed automatic transmission with 4-wheel drive as option. Expected Jeep Meridian price is near 35 lakhs with a launch in the second half of the year. It will rival the newly launched Skoda Kodiaq and the MG Gloster.

Jeep will end the year on a high with the planned launch of the all-new Grand Cherokee SUV which was one of the first Jeep cars in India, along-side the Jeep Wrangler. The new Jeep Grand Cherokee was unveiled globally in 2021 and will have a radical design change over the older version.

It will have all-new design for the iconic Jeep grille with active grille cutters, air curtains and new designs for the rear pillars for added aerodynamics. It also gets sleeker headlamps and taillamps with squared wheel-arches. In the interiors is where it is grand leap from the earlier car with completely new dash-design which will be dominated by two 10-inch screens for the instrument cluster and infotainment unit along with a rotary gear selector and many more features. Globally Jeep offers the Grand Cherokee in two-trims- as a 5-seater and as a 7-seater Grand Cherokee L variant. In India though Jeep is expected to launch only the standard 5-seat variant.

Globally the Grand Cherokee also has a plug-in hybrid version which is expected to be launched in India but the diesel engine may be ditched in favour of the 3.6L, V6 petrol unit which makes 290hp. The Grand Cherokee will be locally assembled unlike the earlier version which came as a CBU in India, thus expect the price to be competitive. With Jeep planning for the launch in the later half of the year the expected price of the Jeep Grand Cherokee is Rs. 65-70 lakhs.