Kia at present is testing their Seltos and Sonet facelifts. Seltos facelift 2022 is expected to launch soon. The spy shots have revealed some new features. 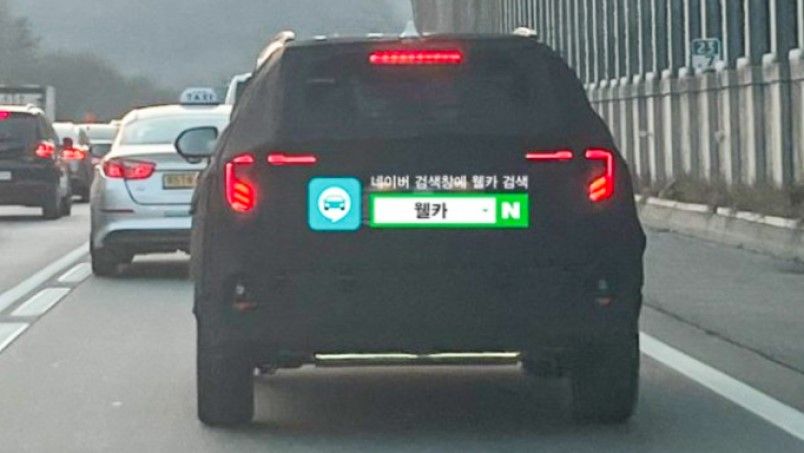 Kia is the subsidiary of Hyundai, the brand had successfully launched Seltos SUV back in mid-2020. The South Korean brand has been able to establish itself among other major brands in the Indian market. And now, Kia is working on the launch of facelifted Seltos SUV. The recent spy shots have revealed some of its glimpses like LED tail lights / braking lights.

In terms of design language, 2022 Seltos will be getting a fresh headlight with split set-up and all new front fascia. The front is expected to resemble its sibling Kia Sportage. Rear part will also get an enhancing update. Sides are probable to remain untouched. The testing prototype in latest spy shots is equipped with 16 inch single toned alloys with 205/60 tyre size, contrasted with the previous prototype which was spied, had 17 inch alloys wheels with dual-tone finish. Facelifted Seltos will now feature a panoramic sunroof similar to Hyundai Creta. 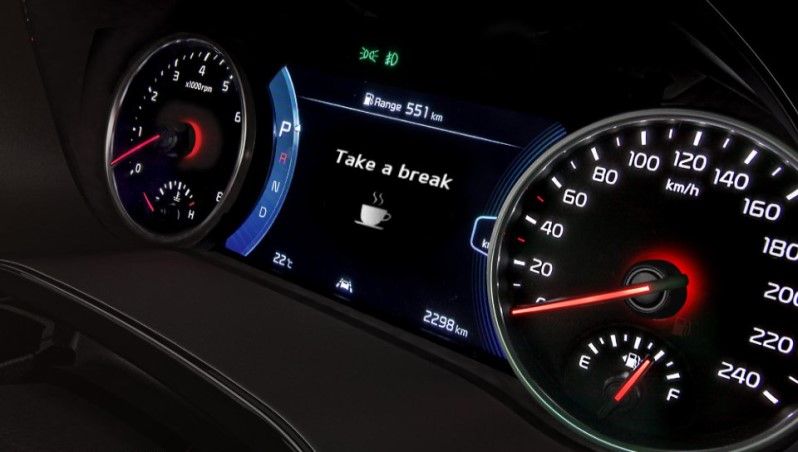 Talking about the interiors which also could get a little updating like addition of some aesthetic upholstery with new colour options. Some new features could also appear since the previous model is almost 3 year old now. Connectivity features can be added based on Kia’s UVO platform. It is most likely that Seltos Facelift will come with ADAS features as the testing prototype has been seen with a radar module on front.

Seltos SUV 2022 is expected to feature a similar set of powertrain which are carried forward from current variant in the Indian market. Though, Seltos will get 2 petrol engines and 1 diesel motor variants. Most likely Kia will go with the same set of engines for Seltos Facelift version. But now it will offer an additional diesel IMT option for the buyers. In terms of safety, Seltos’s top spec variant will be standard with 6 airbags, electronic stability control, vehicle stability management, hill start assist, 360° view camera, rear parking sensors and a tyre pressure monitoring system. It is still not confirmed if Seltos’s Advanced Driver Assistance System (ADAS) version will hit the showrooms in India or not.