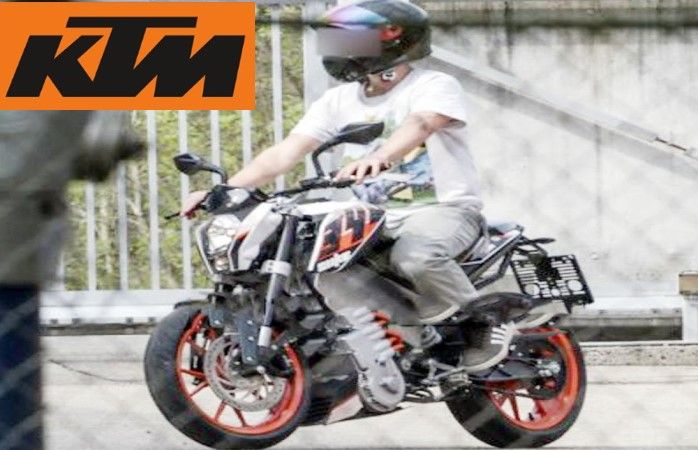 Electric bikes in India are rising in popularity and Bajaj-KTM are looking to launch an electric motorcycle, since more and more 2 wheeler brands are now focusing on the lucrative Indian EV market.

KTM is subsidiary brand that comes under Pierer Mobility Group, which has also acquired Sweden based brand Husqvarna Motorcycles. Pierer Mobility disclosed the details on their upcoming battery powered electric bike launching in India which they are planning to sell under the brand name of KTM.

KTM electric bike will be based on their most popular line up KTM Duke which lies in the naked sports bike segment. Duke electric motorcycle is expected to share most of its key components with the Husqvarna E-Pilen which they unveiled in 2021 as a preproduction concept model.

We can expect to see some of the specifications of E-Pilen which includes a fully electric powertrain with a non-removable 5.5 kWh battery pack which is rechargeable. This battery will produce a maximum output of 13.4 bhp. And the travel range is 100km on a single charge. But design of KTM Duke electric will be more aggressive than its Swedish sibling E-Pilen.

The Australian motorcycle brand has collaborated with Bajaj Auto and could be manufacturing the e-bike in India itself, to reduce the cost significantly. Bajaj Motors have some experience in building battery powered 2 wheeler and has launched Bajaj Chetak electric scooter previous year. They invested Rs.300 crore in their electric vehicle manufacturing units. This tie up will help the Electric Duke to be launched in a more affordable price point.

Pierer Mobility Group can be testing the waters in the e-bike segment with Electric Duke and if the model is successful we can expect the announcement of E-Pilen in India. Similarly Bajaj can also launch electric bike under their brand name in near future.

Pierer Mobility is simultaneously working on developing other electric bikes too, such as KTM E10 and Freeride E LV which will be a dirt bike and scrambler style motorcycle respectively.