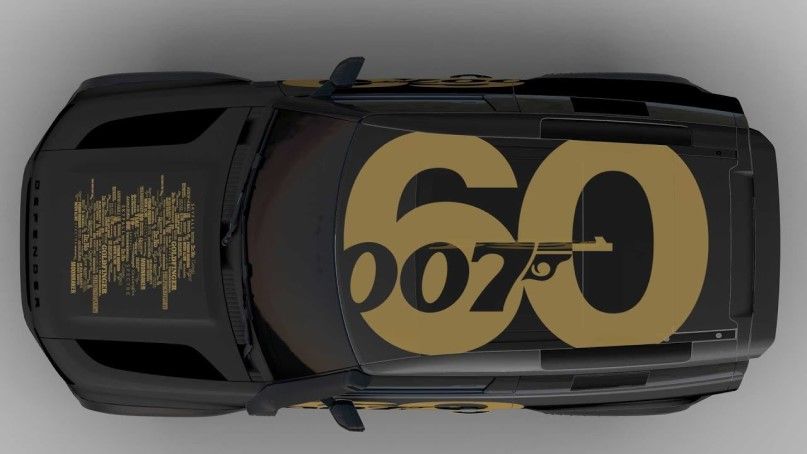 A special edition of iconic SUV Defender to celebrate 60 years of famous British spy character James Bond has been launched by British luxury carmaker, Land Rover. Named as Land Rover Defender Rally Special, the special edition of the luxury SUV is rally-prepared Defender-90, claims the automaker. It has been launched wearing a special livery to celebrate 60 years of the acclaimed and famous James Bond film franchise. 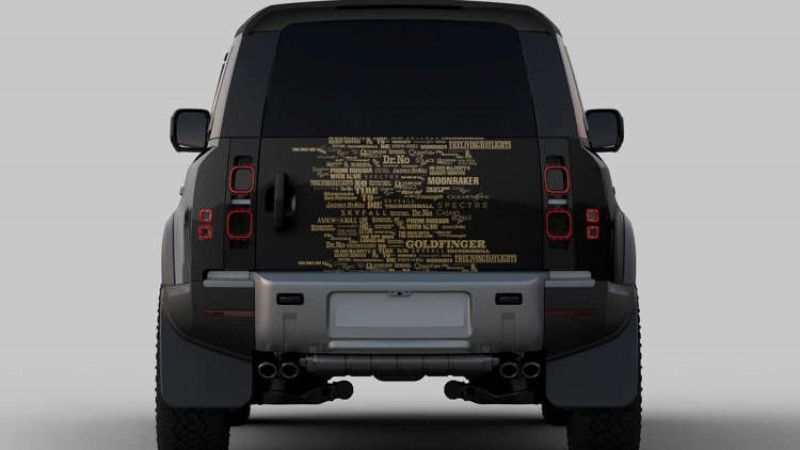 Mark Higgins, three-time British Rally champion and stunt driver, has been roped in by Land Rover to drive this new edition SUV. The best part is Higgins worked in movies like Quantum of Solace, Skyfall, and No Time to Die as a stunt driver.

Design-wise, this special edition of the Land Rover Defender 90 SUV comes with a black body that sports the name of all the James Bond movies in gold on the hood at the back of the SUV. The roof and side profiles of the SUV get a huge gold 60 lettering with the classic and famous OO7 logos incorporated into the design. 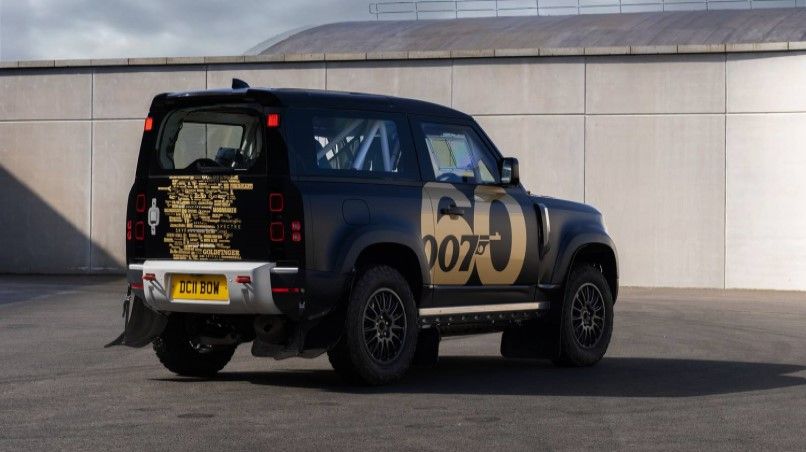 Deriving the power from a P300 all-aluminium Ingenium engine which is able to churn out 296 hp of power and 400 Nm of torque output. Land Rover modified the engine with improved cooling systems for both engine and transmission, to make it rally-worthy. Sports exhaust, a full roll cage, and a spoiler on the back of the roof are also introduced in the SUV.

With updation in suspension setup as well, the upgraded suspensions come with modified subframes and new springs. The Defender 90 runs on standard 18-inch wheels from Bowler wrapped with all-terrain types.