Land Rover has unveiled its latest car, the 2023 Range Rover Sport. This new car is feature-loaded and comes out with PHEV variants. 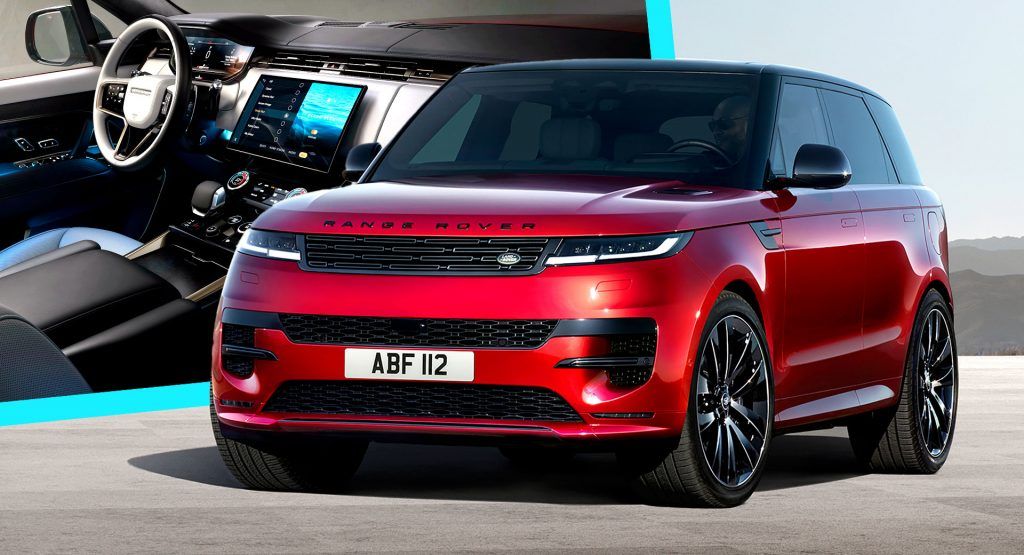 Land Rover on Tuesday announced and unveiled their latest car, the 2023 Range Rover Sport, with a 4.4-liter v8 BMW-derived engine and two distinct Plug-in-Hybrid (PHEV) variants. The company claims that the electric-only driving distance is around 113 km. No doubt that the latest Range Rover Sport will be feature-loaded and impressive specifications to boast but that’s not it. This car has a very catchy design and cosmetically it’s very amazing doing justice to its name.

The price of the base variant stands at INR 65 lakh and the top-end variant will cost you around INR 94 lakh. 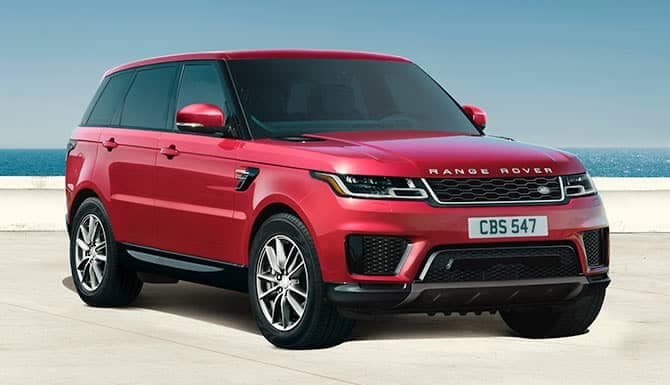 The 2023 Range Rover Sport is an SUV inculcating the visual cues of the Range Rover and gives a beautiful look from the outside, front, side, and rear altogether. There is the presence of flush door handles that were already seen in previous Land Rover models. But the front and rear fascia of the Range Rover Sports stands distinct. This car sports the slimmest-ever DRLs on any Land Rover vehicle and this does make it look entirely different. Adding to that are the claims made by the company, particularly about the drag coefficient being 0.29 which means that the car will have amazing aerodynamics. Even the rear profile is enhanced by the presence of a full-width feature bearing the Range Rover script on the trunk.

The space is also said to have been enhanced in this car as the company has claimed that the car will offer more space to the passengers. The car is feature-loaded that includes 22-way adjustable massage seats, 1,430 W, a 29-speaker Meridian sound system, an air purification system, a 13.7-inch digital instrument cluster, and a 13.1 inch curved Pivo Pro main touchscreen.

The Range Rover Sport is based on the MLA-Flex platform. That means this car is ready for electric-only power use as well. The company in itself has promised its customers to bring an all-electric Range Rover Sport. For the time being, this SUV derives its power from the two-mild hybrid turbocharged 3.0 –liter straight-six engines. The total power derived from the engine is 355hp and a total torque of 500Nm. Although, people are keeping a lookout on the P440e Autobiography model of the Range Rover Sport which includes a plug-in-hybrid with a turbo 3.0-liter motor. The power output is at a staggering 434 hp and total torque stands at 839Nm which is amazing and the engine comes mated with a 105-KW electric motor and 31.8kWh battery.

There is another variant, the P530 First Edition, that has the twin-turbocharged 4.4-liter V8 engine. This engine can derive a power of 523 hp and torque of 750 Nm.

And all of these variants and models will come ut with an eight-speed automatic transmission system and boasts of being an all-drive.

The company has not revealed when the model will come to the Indian shores.