Royal Enfield has completed 120 years and to celebrate they have introduced Anniversary Editions for Interceptor 650 and Continental GT 650 with only 120 units in India. 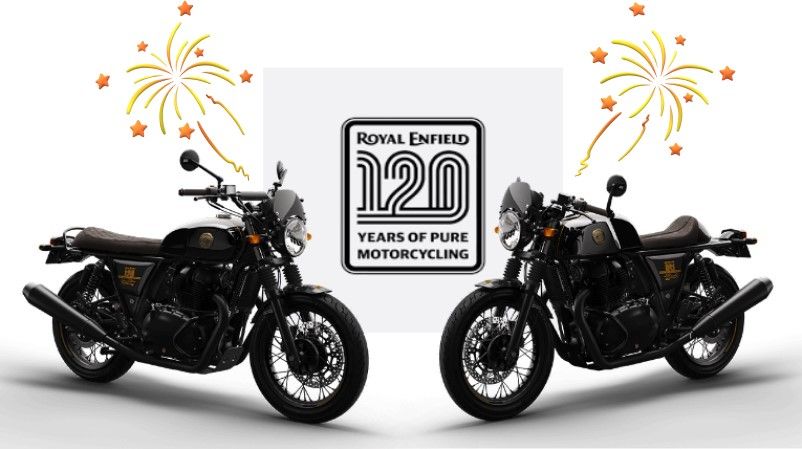 Royal Enfield is known for their powerful bikes in higher cc segments such as Royal Enfield Classic 350, Royal Enfield Meteor 350, Royal Enfield Himalayan 450 and more. The company is the oldest motorcycle company of the world which is still running and is recognised as a pioneer in the 2 wheeler industry. Completing their 120 years in the market, they have revealed special limited editions for 650 twins- Interceptor 650 and Continental GT 650. Both bikes were first revealed at International Motorcycle and Accessories Exhibition (EICMA) 2021 held in Milan.

The company reported on Tuesday, they have started the deliveries of its 120th Anniversary Edition motorcycles in India. In total Royal Enfield has produced 480 units of this editions with 120 units reserved for each market, Europe, America, Southeast Asia and India. 120 units consists of equal number of 650 twins.

Both Special Edition Interceptor 650 and Continental Gt 650 come with a dark coloured theme with chrome plating, blacked out engine, silencer and other components to complements each other. The bikes style a hand crafted die cast badge on its fuel tank which gives them a premium appeal. An elegant Royal Enfield graphic on the centre of the fuel tank is also seen. 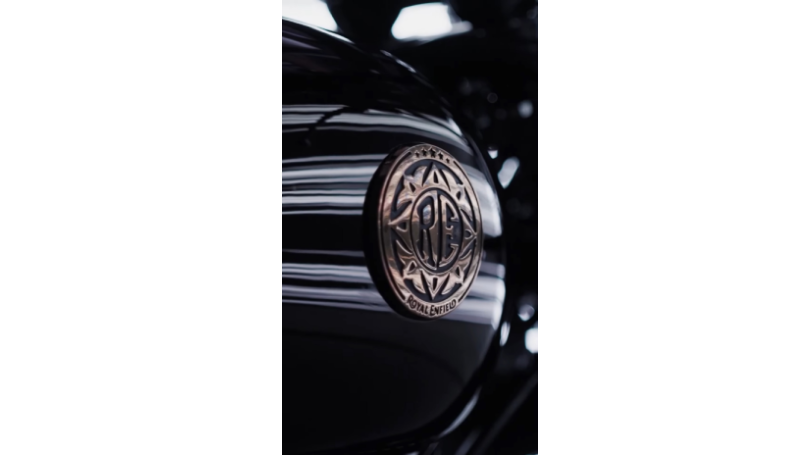 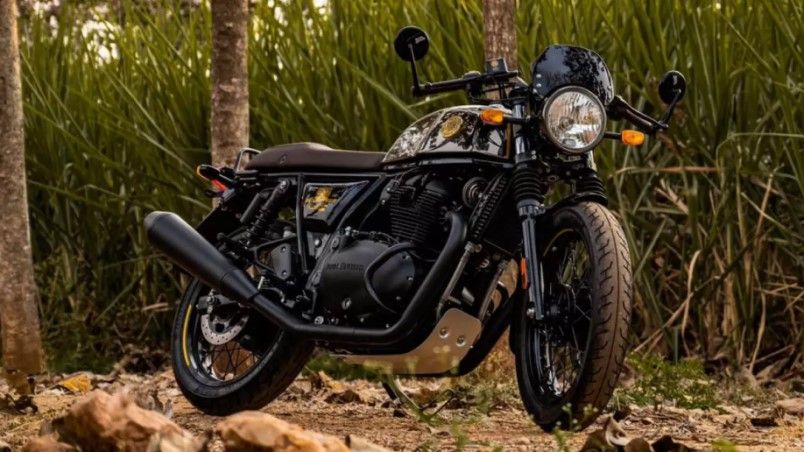 Royal Enfield has stated that they have gathered an unearthly response by the public for both the motorcycles. The bikes were quickly booked in a flash sale in December last year. Approximately 17 thousand registrations were made prior to the release of these beauties. Special edition 650 twins have also caught the eye of Indian celeb Dhyan Srinivasan, Olympic shooter Gagan Narang and Admiral Philipose G Pynumootil of Indian Navy.