Tata Motors expected to launch next EV on April 6: What we know so far
अपनी भाषा में पढ़ें

Tata Motors expected to launch next EV on April 6: What we know so far

Tata Motors is consolidating its position as the leader in the EV segment with cars already in the lineup. Planning to have a 10-EV portfolio in the next five years, Tata is getting a solid response in return from consumers as well. 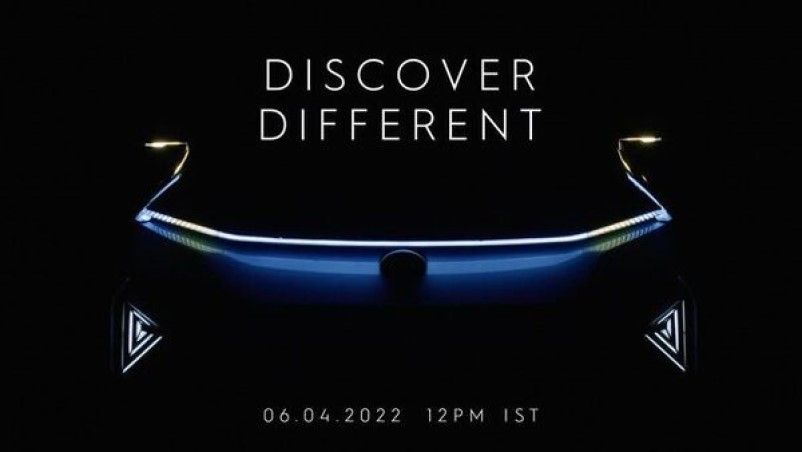 Tata Passenger Electric Mobility Limited teased a small trailer on Twitter regarding the launch of their new EV on April 6th. Although full details are not known, neither the name of the car is out in the domain. But, we expect either the up-gradation of the Tata Nexon EV or Tigor EV is on the table. Speculations are ripe for Tata Altroz to get its EV version too. 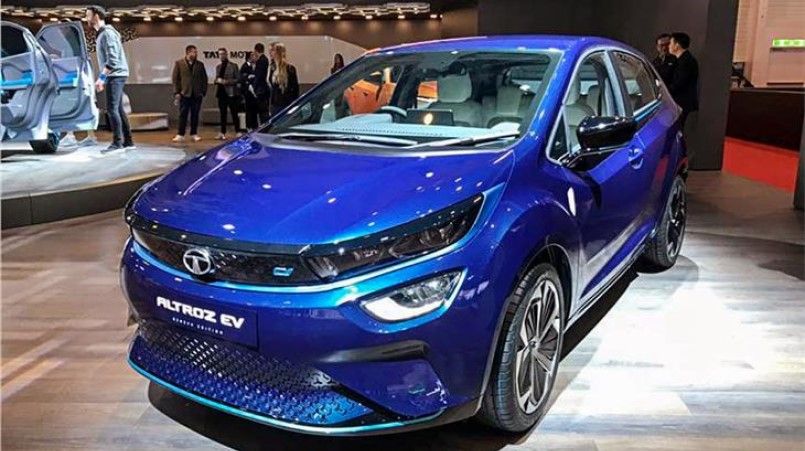 Previously, there was news about Tata launching the upgraded version of the Tata Nexon EV, with better range and power. The teaser just shows off the front grills, headlights, and side-view mirror which makes it quite intriguing as everyone is speculating about the EV. This marketing strategy is helping Tata garner a lot of attention.

With Tata now a market leader in India as far as EV sales are concerned, they definitely are looking to consolidate their position as the leading EV manufacturer in India. The FY22 was good for Tata Motors as they have increased their customer base.

The teaser said, “Different is Electrifying” showing different parts of the EV without revealing the name of the upcoming EV. Although recently the company said it will launch Altroz EV “at the right time”. The Altroz EV is expected to deliver up to 300km on a single charge. Tata first revealed the Tata Altroz concept in 2019 at the Geneva Motor Show. It will come with an updated Ziptron technology from Tata, the same that powers the Tata Nexon EV. 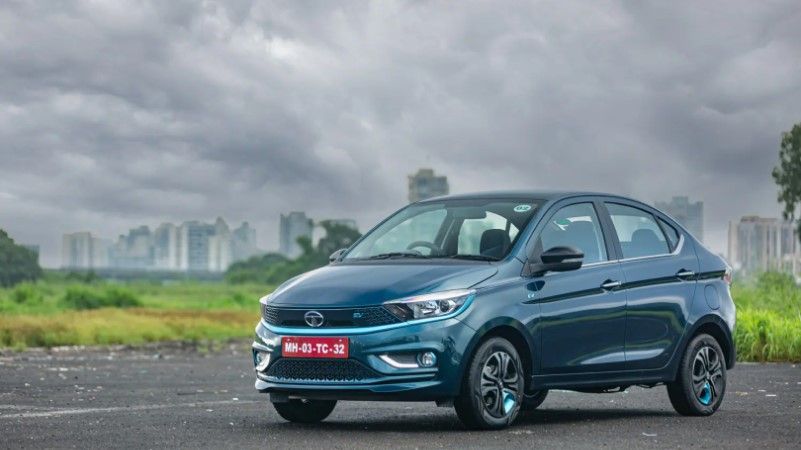 The most solid speculation is Tata giving a makeover to Tata Nexon EV. After testing the car on public roads, a long-range Tata Nexon is in the pipelines, which by far is the best guess and can be launched on April 6th. The new Tata Nexon will come with 40kWh battery that could deliver upto 400kms on single charge.

Well we definitely have to wait for 6th April for the company to reveal the product and we expect it to be as amazing as previous cars in the Tata’s EV portfolio.