Top 10 Cars of May '22 in India: Maruti Dominates, Tata and Hyundai find its way 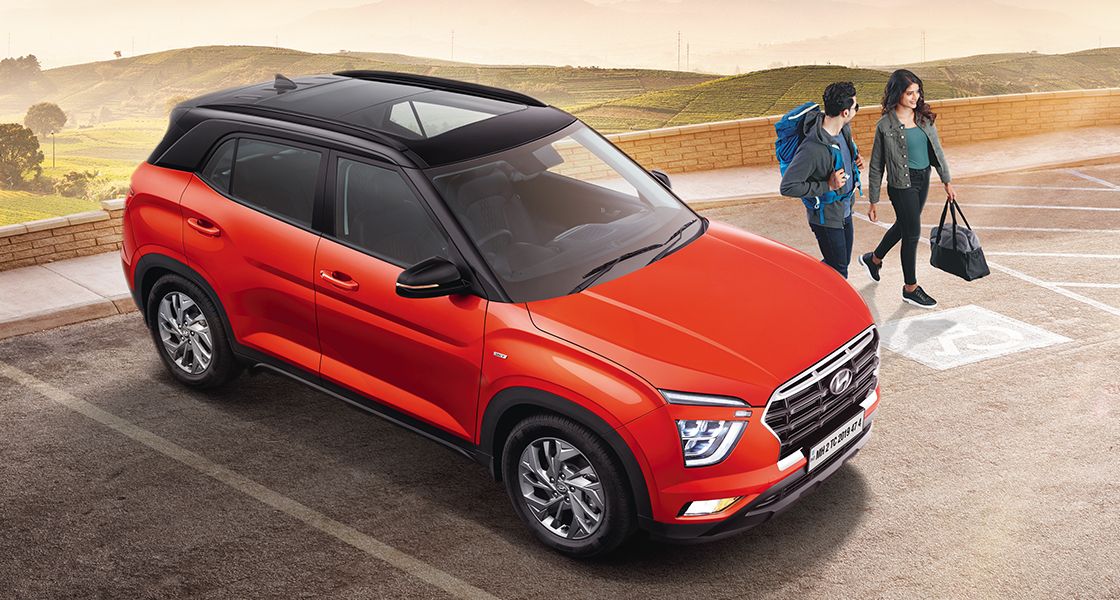 The Indian automobile industry had tremendous development and growth in May 2022, with Tata Motors setting a new monthly sales record and surpassing Hyundai to take over second place on the sales list.

However, Maruti Suzuki, India's largest carmaker, topped the list of the country's top ten best-selling vehicles once again. Let's take a look at the top-selling vehicles in India as of May 2022. 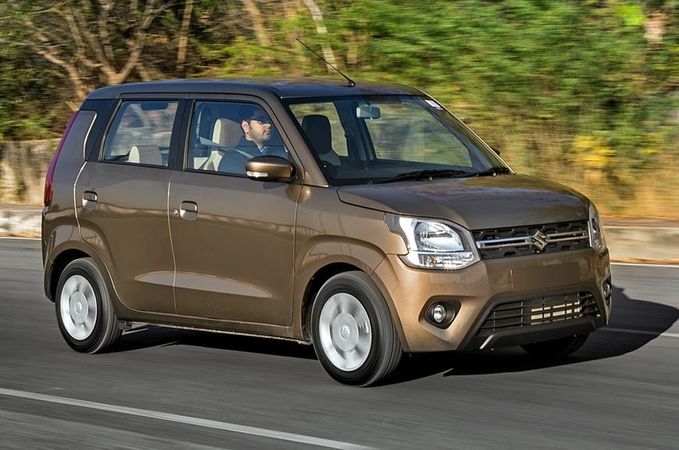 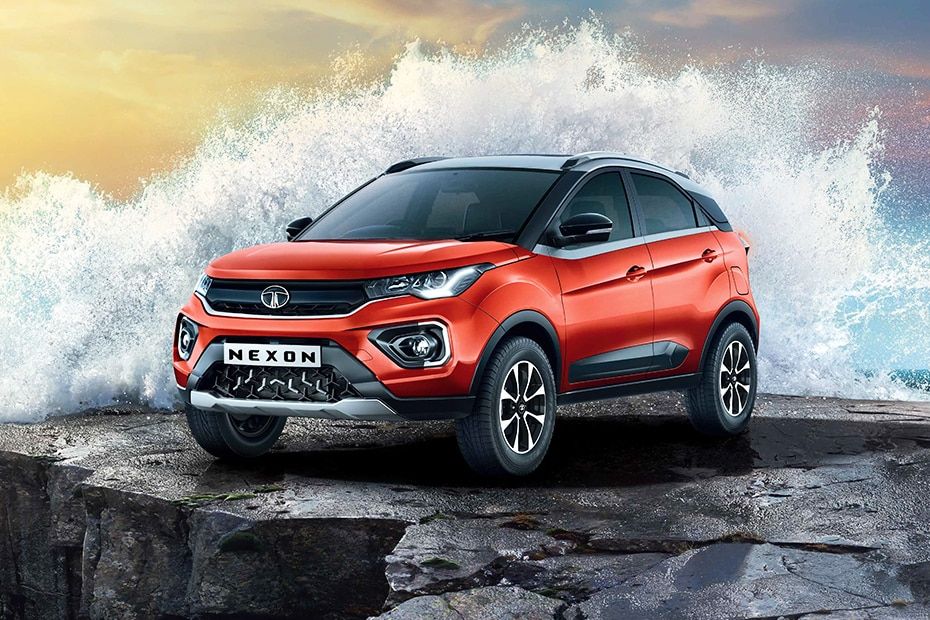 For both Tata Motors and the Nexon SUV, May was a record-breaking month. Tata had its greatest month for Nexon sales, selling 14,614 units of the car, which is available in petrol, diesel, and electric versions. Tata also unveiled the Nexon EV Max in May, an electric version of the SUV with a claimed range of 437 kilometers on a single charge. The Nexon's sales increased by 127 percent year over year in May 2021, when Tata only sold 6,439 units of the SUV. In May 2022, the Maruti Suzuki Swift burst back into the top ten, with the country's largest automaker selling 14,133 units of the hatchback. When compared to the same period in 2021, when Maruti sold 7,005 Swift hatchbacks, sales of the Swift increased by 102 percent (7128 units). Maruti Suzuki's recently upgraded Baleno was another notable gainer in May 2022, with the company selling 13,970 units of its most expensive hatchback in India. This represents a 191% increase (9,167 units) over May 2021, when Maruti only sold 4,803 units of Baleno. 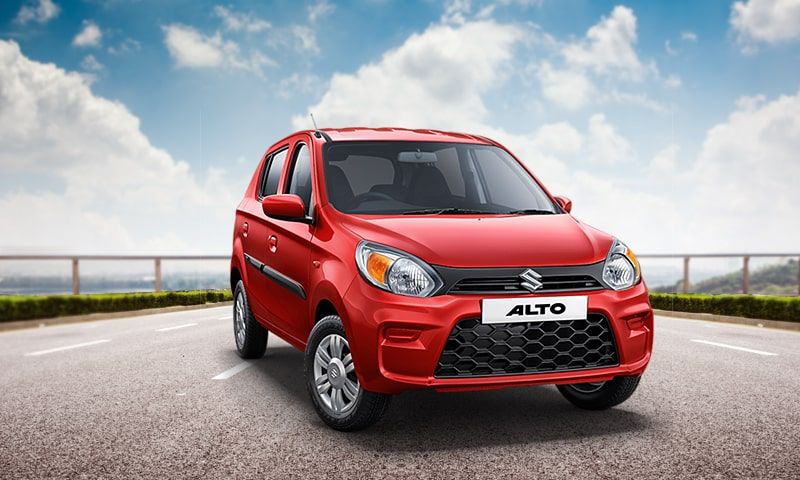 In May, the Maruti Suzuki Alto climbed back to fifth place on our list. In all, 12,933 units of the entry-level Alto hatchback were sold in the United States in the month of May ’22. In May 2021, the epidemic insured that only 3,220 Alto units reached new homes, resulting in a 302 percent (,713 units) increase in sales. 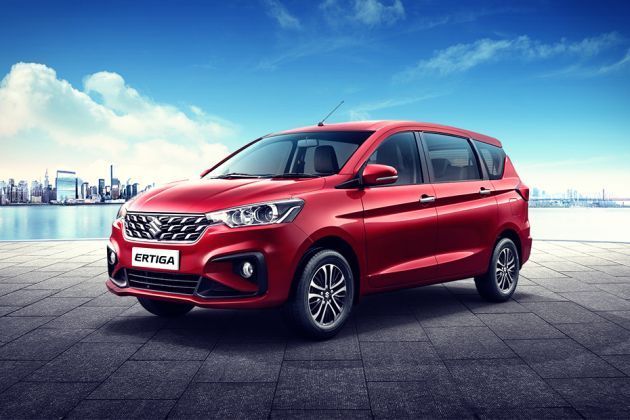 Maruti debuted the facelifted Ertiga in May, and the MPV is still doing well on the market. When compared to the same period last year, when Maruti only sold 2,694 units of the MPV, Ertiga's sales increased by 354 percent (9,532 units) in May 2022. 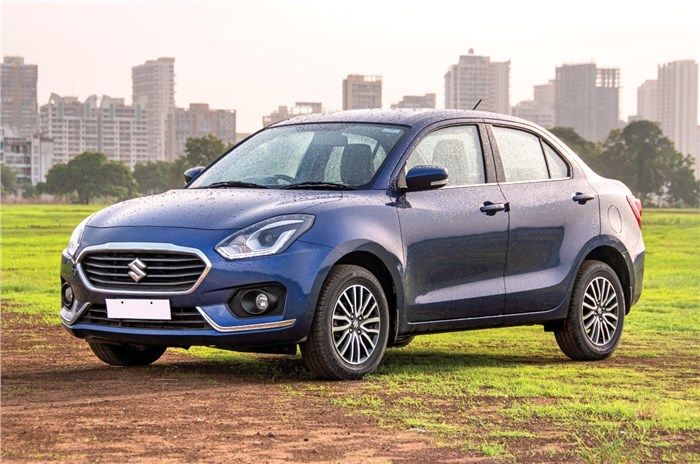 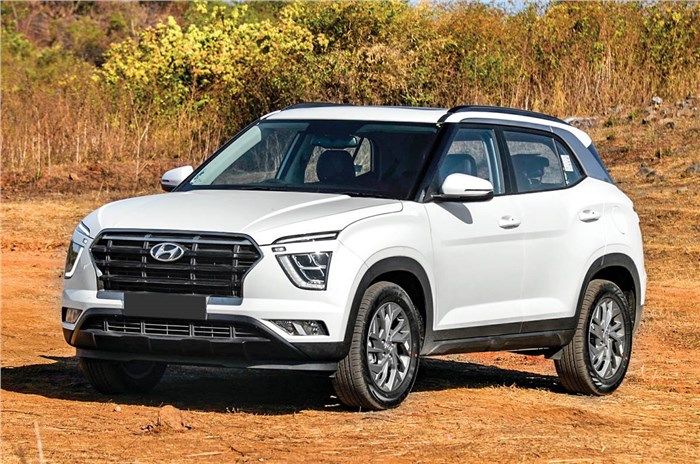 The Maruti Suzuki Eeco is currently India's most popular new van. Last month, Maruti Suzuki sold a total of 10,482 Eeco vans in India. This represents an increase of 856 percent (9,386 units) over the same period last year when Maruti sold only 1,096 Eeco vans. 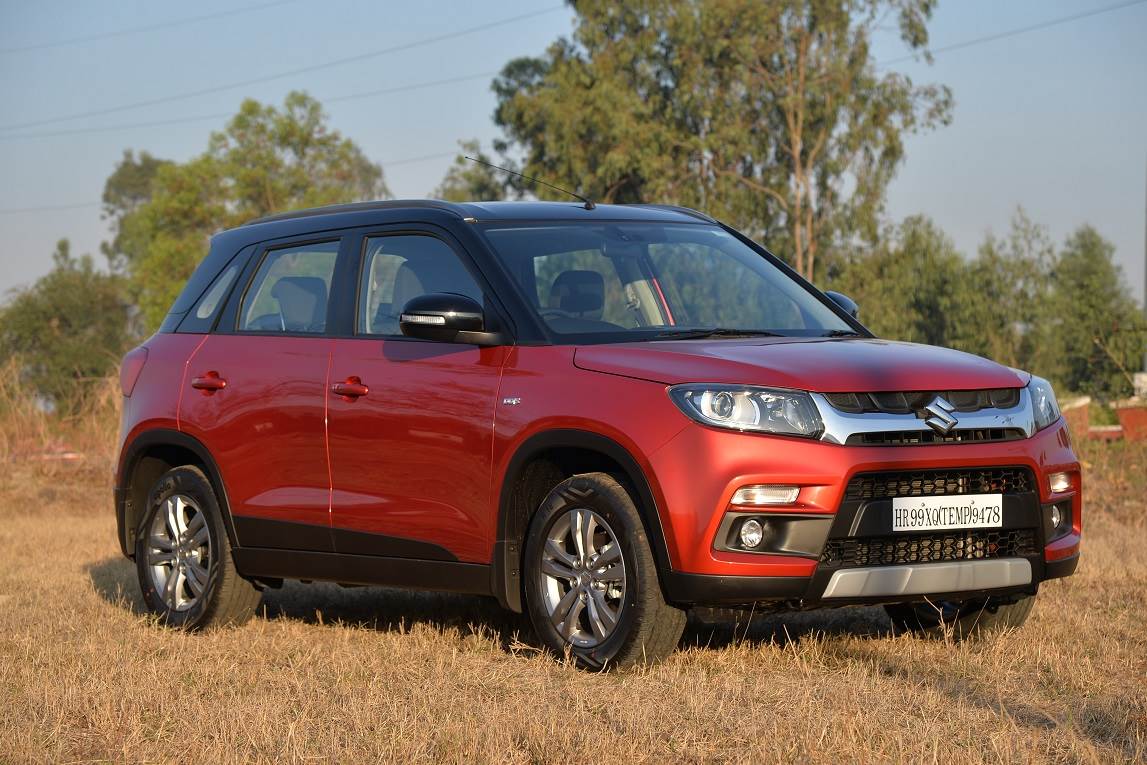 Maruti Suzuki is getting set to debut the next-generation Vitara Brezza at the end of June. Maruti sold 10,312 Brezza SUVs last month, a 289 percent (7,664 units) rise over Vitara Brezza's sales numbers in May 2021. Maruti sold 2,648 Brezza units in May of the previous year.

Maruti Suzuki continues to dominate India's automotive market, and it's no surprise that the New Delhi-based automaker holds eight of the top ten slots in terms of best-selling vehicles. Vehicle sales are expected to go up as the country recovers from the pandemic. We are expecting better numbers in the coming months.