Toyota Motors, the world's largest auto-manufacturer is ready for the ‘Big Leap’ in the Indian market. This is literally the name of Toyota’s India plan for the future with it looking to expand its reach and increase its sales numbers in Tier-2 andTier-3 towns. 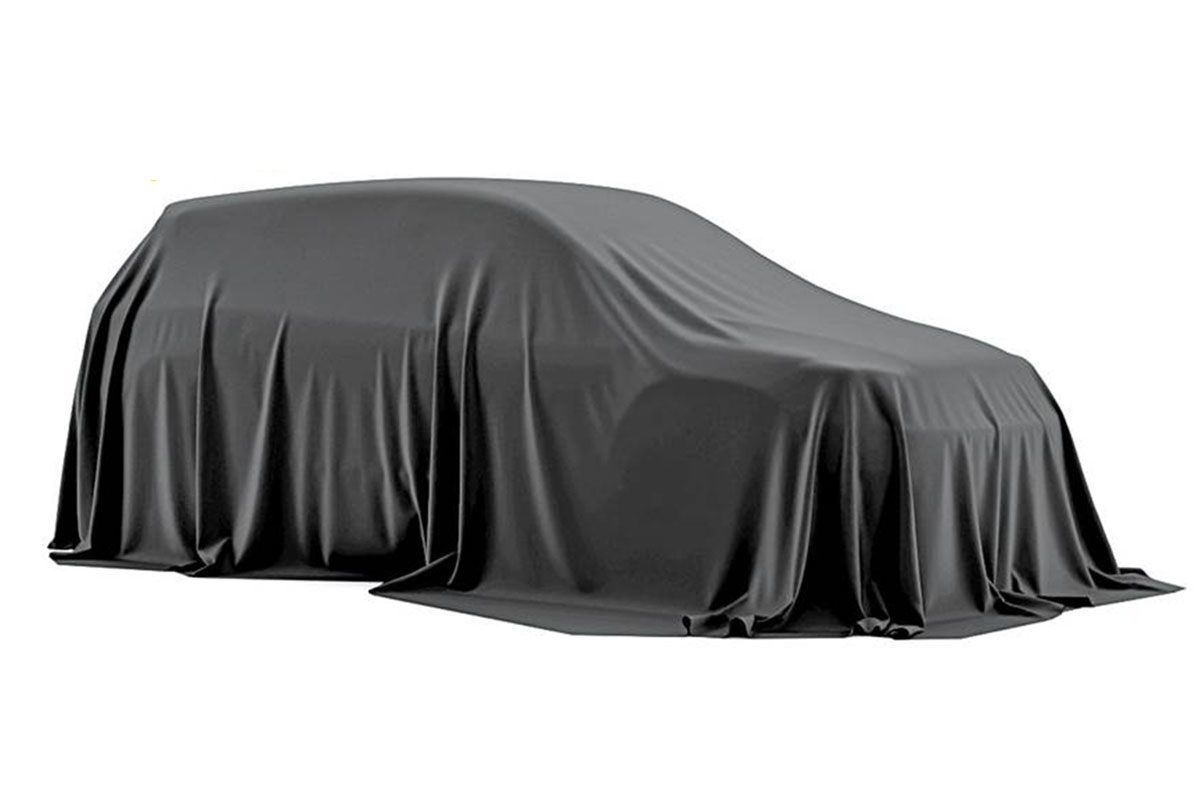 As part of this plan, the company is gearing up to launch up-to 4 new cars in the Indian car market with the introduction of the Toyota Hilux Pick-up truck on January 20 followed by the launch of other new cars.

The biggest news how-ever remains the development of an all-new Hyundai Creta rivalling mid-size SUV, codenamed D22 from the Japanese auto-giant, scheduled for launch in the festive season this year. The company will also launch an MPV, codenamed 560B in the C-Segment, but that will only be launched in 2023.

Before the D22 SUV, Toyota will launch its all-new Hilux pick-up truck, followed by the new Glanza hatchback which is based on the Maruti Suzuki Baleno, after Maruti’s launch of the new Baleno in February this year. The new Glanza will carry all the changes on offer in the new Baleno but is expected to carry a different front fascia and will get a number of important feature updates like a larger, floating touchscreen infotainment screen, a heads-up display and completely re-designed dashboard.

The new Urban Cruiser will have more differentiating factors from the Brezza unlike the present models and will get a host of feature updates too.

The new Brezza and Urban Cruiser will get new design changes in terms of revised front apron, new headlights and taillights. In the interiors there will be a big jump in terms of quality and comfort features on offer like sunroof, head-up display, floating touchscreen infotainment screen, semi-digital instrument cluster, new dashboard layout and better mild-hybrid tech.

Toyota Kirloskar Motor will then be ready for its biggest launch in a few years with the introduction of the mid-seize SUV near Oct-Nov, this year. For the first time in their cross-badging deal a Maruti car will be based on a Toyota model with the D22 spawning the Maruti mid-size SUV, codenamed YFG. The SUVs will be manufactured by Toyota at its Bengaluru plant with it ready for production of upto 45,000 units of both the D22 and YFG and aims to produce 200,000 units annually within the next few years.

The Japanese auto manufacturer will offer its own hybrid tech on the new Toyota SUV and will supply it to Maruti too as this global cross-badging alliance has helped Toyota to post over 70% growth in sales last year and the company expects to have annual growth rate of 25% in the next 5 years.

This alliance with Maruti Suzuki proved fruitful for Toyota as it has entered into mass-market segments of the Indian market without much difficulty due to it offering products that are already best-sellers in their respective segments. Toyota has also revealed the cross-badged Maruti Suzuki Ciaz and Ertiga as the Toyota Belta and Toyota Rumion for the international markets and will be exporting those cars as of now with plans to launch them in India, in the near future as it plans to completely revamp its India product portfolio with at least 6 new cars planned for launch within the next two years.

This ‘Big Leap’ is a very big one indeed for the company and its India operations to continue being feasible as after the exit of Chevrolet and Ford from the Indian market, it is clear that the Indian car buyers are a tough bunch to please but with Maruti Suzuki’s expertise in the mass-market segments, Toyota is better placed for a successful revival of its fortunes in India.