Toyota Urban Cruiser Hyryder will make its global debut today in India. The SUV will also be released by Maruti Suzuki with a slight difference in interior and exterior. 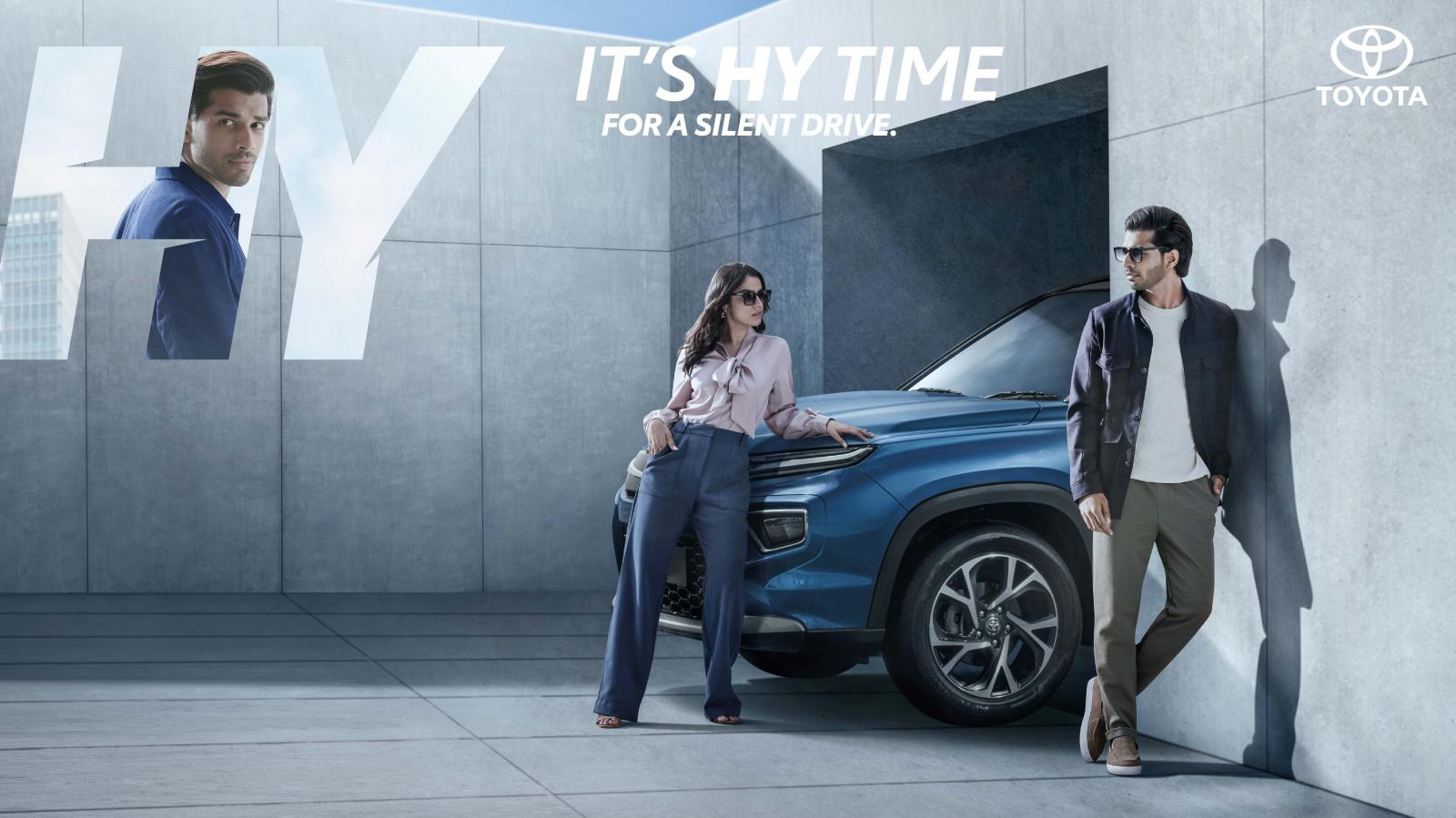 Toyota Urban Cruiser Hyryder, the most anticipated mid-sized SUV, is all set to make its global debut in India today. The commencement of the production of this new SUV will be in August at the Bidadi facility of Toyota in Bangalore, Karnataka. The new Toyota Hyryder car will include features and technologies that would be first in the segment.

The Hyundai Creta, the Kia Seltos, the MG Astor, the VW Taigun, and the Skoda Kushaq will all be competitors of the upcoming Toyota Hyryder mid-sized SUV. The Hyryder will also be released by Maruti Suzuki, but it will have a different exterior and an interior that is a little bit different. The Maruti variant will reportedly have the name Vitara. 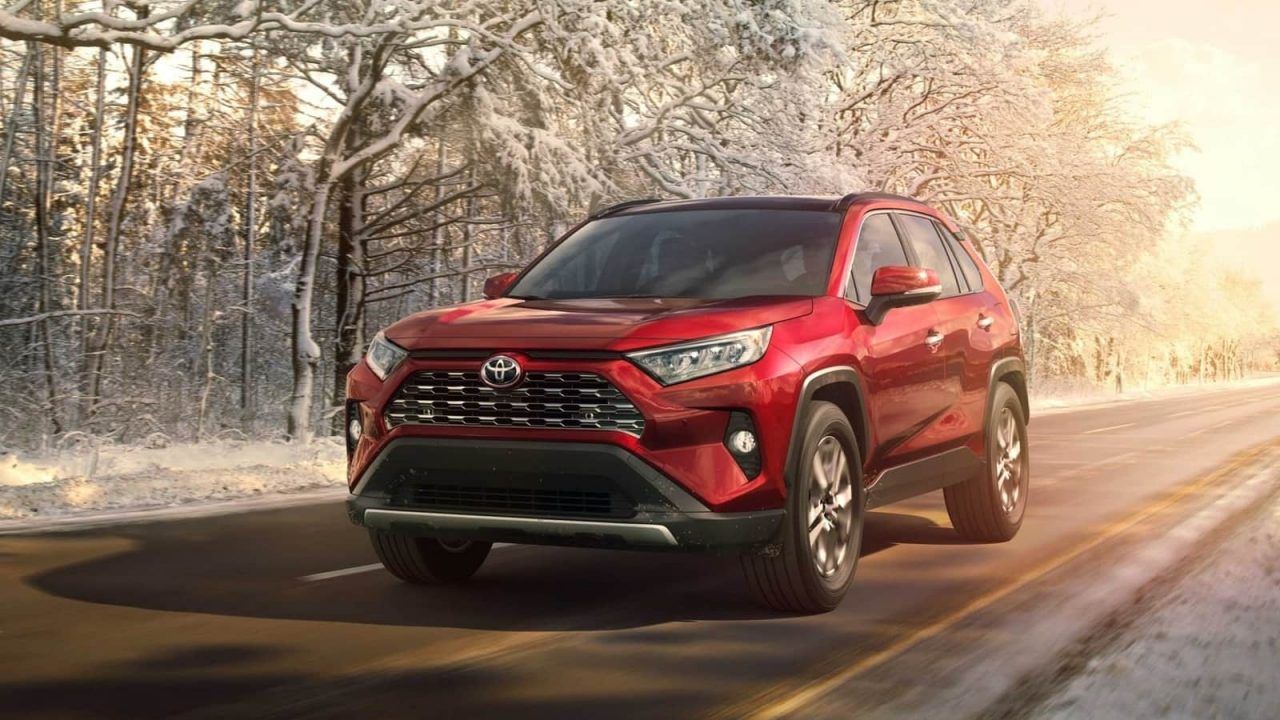 The Toyota Hyryder and the Suzuki Vitara are rumored to be based on the TNGA-B or DNGA platform. It has been confirmed, nevertheless, that the new SUVs will ride on the same Global-C platform that Suzuki uses to build its Vitara Brezza, S-Cross, and Vitara models sold in foreign countries. The thing to note down here, which in itself is very interesting, is the fact that the new SUVs will be developed by Suzuki but with the expertise of Toyota. 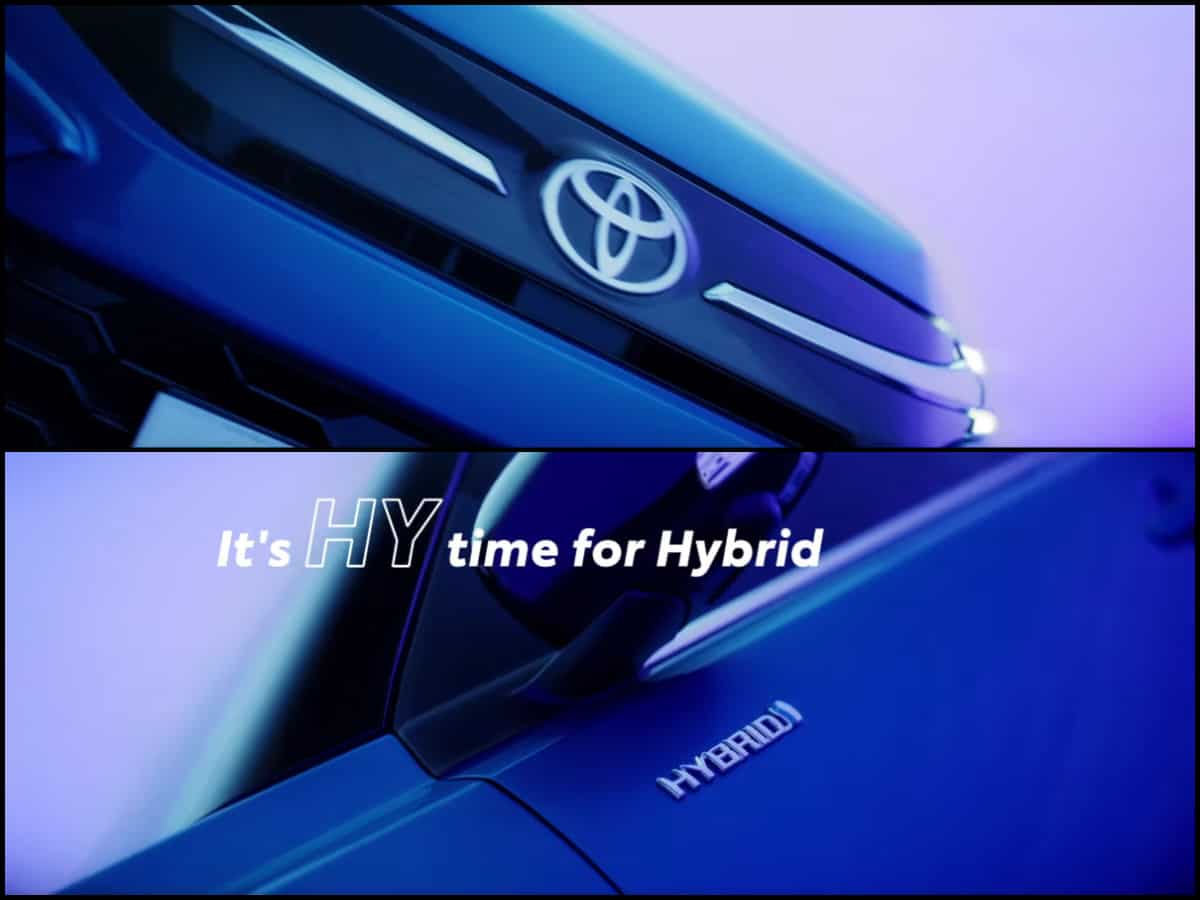 Two petrol engines for the new Hyryder will be available: a 1.5-liter dualjet petrol with mild hybrid technology and a 1.5-liter petrol with strong hybrid technology. Toyota's powertrain is the strong hybrid unit; the former is derived from Maruti Suzuki. The mild hybrid 1.5L gasoline engine has a maximum output of 103 horsepower and 137 pound-feet of torque, although the latter is anticipated to deliver roughly 116 horsepower. 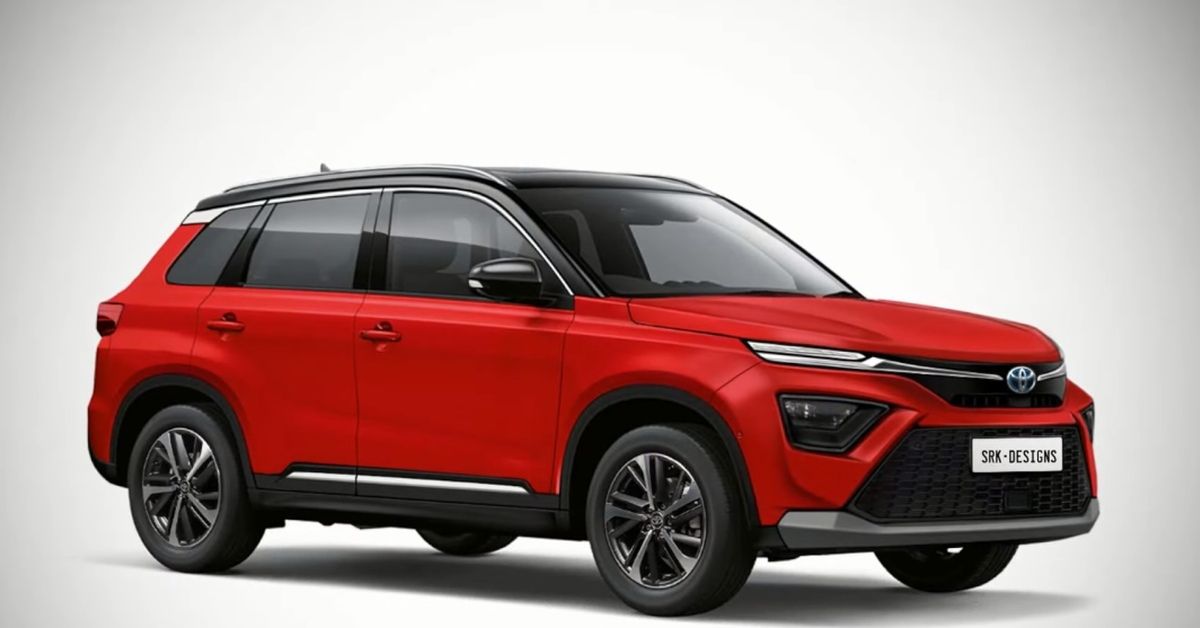 The new Hyryder features an entirely new look that appears to have been influenced by the larger Toyota SUVs, such as the RAV4 and the Corolla Cross. A substantial single-slat grille with chrome inlays and a simulated carbon fiber finish is present up front. Projector LED headlamps are mounted on the bottom bumper of the SUV, and angular LED DRLs are mounted on the top. Above and below the single-slat chrome grille is a dark carbon finish. Other design components include a chrome-encased fog lamp assembly, honeycomb-patterned air vents, and a silver skid plate.

The SUV has blacked-out ORVMs with built-in LED blinkers, according to the teasers. A-pillar is also given the black treatment, which gives it a sporty appearance. New dual-tone alloy wheels, squared wheel cladding, and a black roof are included with the SUV. According to the spy photos, the SUV has a straightforward tailgate design and wraparound LED taillamps. It will be around 4.3 metres long. 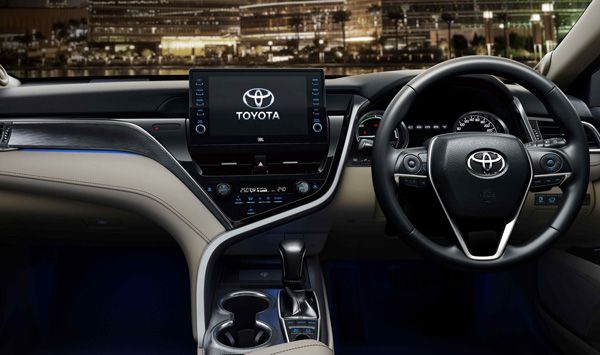 The business has made a number of teaser videos showcasing the interior and exterior attractions. The SUV and the new Baleno will both share some features and some similarities with the global Corolla Cross. It has a dual-tone dashboard with silver accents that is made of plush brown and black leather. The SUV has a free-standing touchscreen infotainment system with wireless Apple CarPlay and Android Auto, voice recognition, and built-in navigation. It will include connected automobile technology. The infotainment system appears to be the same as that found in the Brezza and the new Baleno.

There will be a number of high-end comfort and convenience amenities included with the new Urban Cruiser Hyryder. Cruise control, a panoramic sunroof, a 360-degree camera, an electrically adjustable driver's seat, a Heads-Up Display (HUD), wireless phone charging, automatic climate control, and other technologies will be included. The new SUV is anticipated to come equipped with 6 airbags, ABS with EBD, electronic stability programme, traction control, and other safety and security features. The new SUV may also include ADAS technologies, according to a small number of media publications. 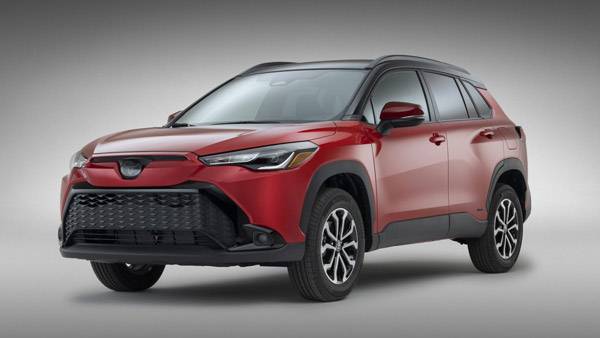