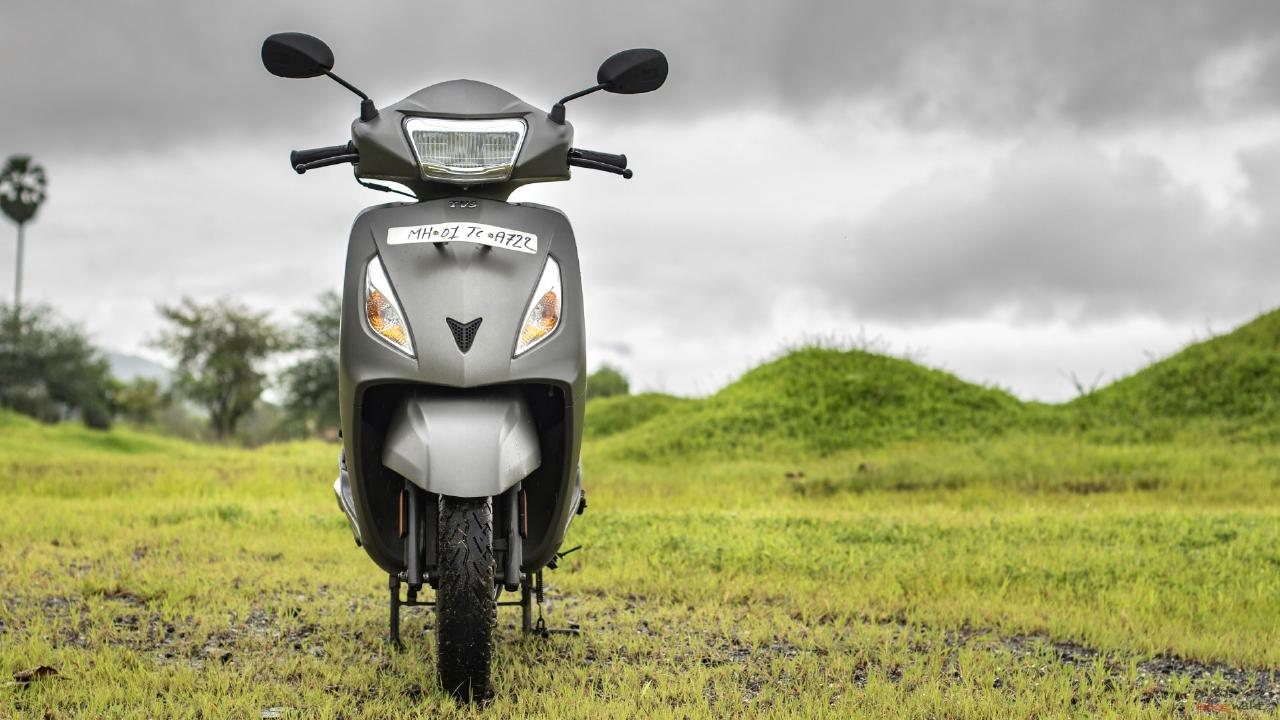 With multiple teasers to promote, TVS Motor will finally be launching its new 125cc scooter tomorrow, 7 September 2021. The new offering will likely be positioned below the NTorq 125 and serve as a commuter.

In the most recent teaser, TVS revealed the new offering’s LED DRL-cum-indicators. These were quite similar to what we see on the TVS Jupiter, suggesting that the new scooter could be a 125cc variant of the Jupiter. However, there’s a possibility of it being called the Retron. Here’s why.

Either way, we reckon the new scooter will be powered by the same 125cc engine as the NTorq 125, of course in a more fuel-efficiency-friendly tune instead of the performance-oriented one on the NTorq. 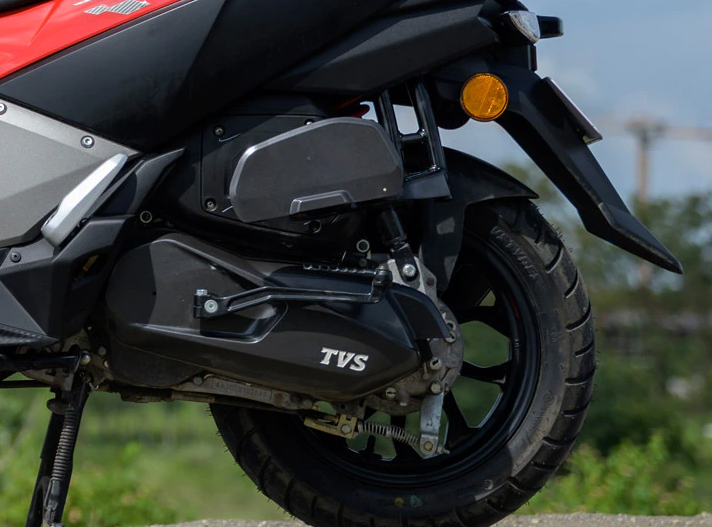 Features will include a semi-digital instrument cluster (revealed recently), possibly along with LED illumination, and USB charging, similar to the recently launched 125cc bike, the TVS Raider.

The key factor, however, will be the pricing. According to us, a price of around Rs 70,000 (ex-showroom) would make the upcoming scooter a good deal, undercutting its main rivals, the Honda Activa 125 and Suzuki Access 125.