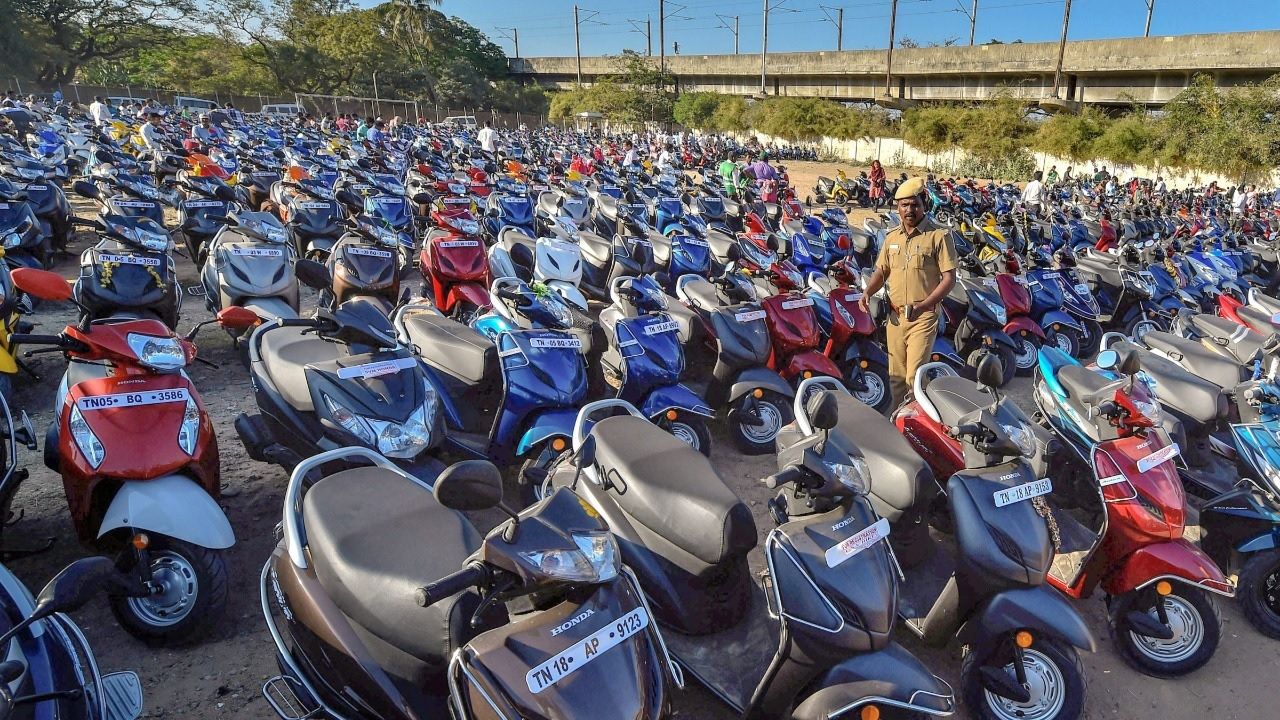 Royal Enfield Motorcycles has reported fall in total sales to 58,838 units in January 2022 in comparison to 68,887 units sold in January 2021. The total decline reported at 14.59 % in Year over Year ( YoY ) sales . Their monthly sales reports have shown a 23.72% fall in domestic sales whereas a 6.55% growth is seen in the export sales . Majority of their sales coming from their <350cc segment bikes which have also declined by 20.72% comparing to last month.

Unlike other companies , the two-wheeler , subsidiary of Suzuki Motor Corporation have reported a 8% growth in their overall sales in January 2022 compared to sales in December 2021 .

However , the Month over Month sales have shown a massive increase in growth in both import and export markets 49.66% and 199.89% respectively , starting the year in a positive note.