The Italian luxury car manufacturer Maserati has officially started the bookings of the upcoming Maserati Levante GT Hybrid SUV in India, which will be launched in the second-quarter of 2022, according to the company. The 2022 Levante GT Hybrid will be the company’s second hybrid model in its line-up after the Maserati Ghibli Hybrid and the company’s first SUV to get the electric treatment. 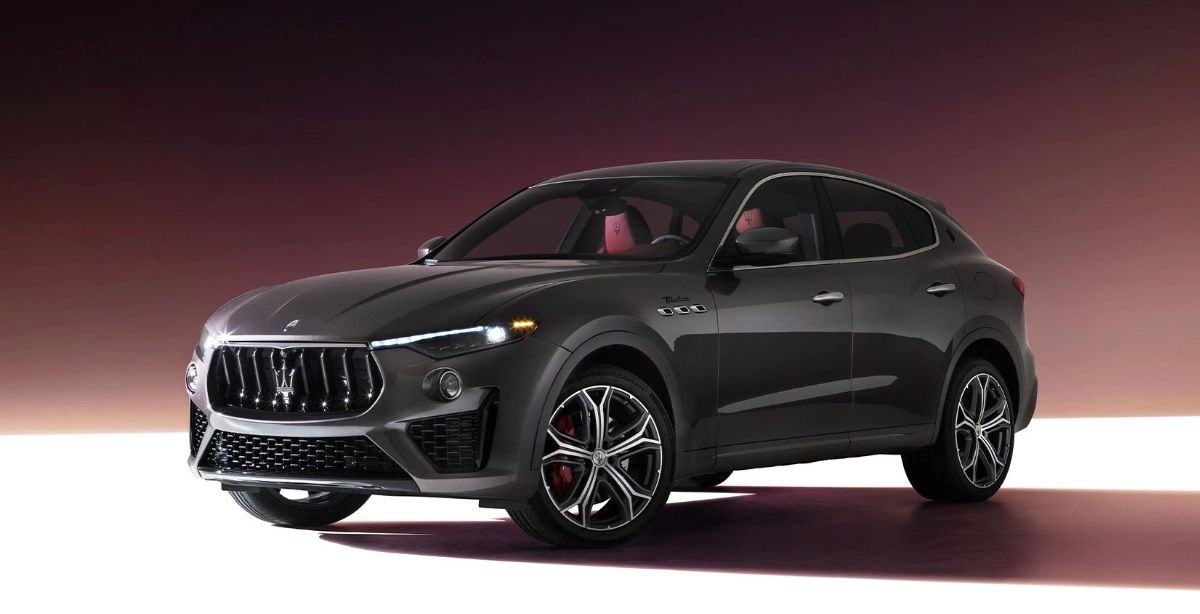 The Levante hybrid is a much lighter than the petrol and diesel engine versions, thus having a better weight distribution and lower centre of gravity due to the batteries placed in the rear. The Italian brand claims that this setup balances the overall weight of the car with optimal performance and there is no comprise in the load capacity of the car.

The iconic Trident marque is the flagship performance brand of the Stellantis Group, formerly the FCA (Fiat Chrysler Automobiles) group, after it sold its stake in Ferrari in 2016 and now Stellantis is pumping huge amount of money and resources to radically revamp the model line-up of Maserati with aims to triple sales in the next 3 years and 13 new model launches planned.

The Levante Hybrid has subtle changes over the ICE versions of the SUV. It has a re-designed front bumper, blue accents in the triple side air vents, blue brake calipers, new 19-inch alloy wheels, rear skid plate in silver and new design for the roof spoiler.

The interiors are mostly unchanged except the Levante GT Hybrid offers an all-black interior with blue stitching to signify its hybrid nature. The SUV is expected to come loaded with features found on the fossil-fuel burning counterparts.

The Maserati Levante Hybrid is powered by a 2.0L, 4-cylinder, petrol engine and a 48V Belt Starter Generator (BSG) hybrid system which makes 330hp and 450nm of torque mated to a ZF-sourced 8-speed automatic gearbox and all-wheel drive as standard. It delivers goes from 0-100km/h in 6 seconds and has a top speed of over 240km/h, these figures are same as the 3.0L V6 petrol Levante according to the company.

The Maserati Levante price in India starts from Rs. 1.49 crores and goes upto 1.64 crores, so, expect the Levante GT Hybrid price to be between Rs. 1.6-1.7 crores. The Levante currently rivals the Porsche Macan, BMW X7, Mercedes Benz GLS and the Audi Q8 in the premium luxury SUV segment.

Upcoming Maserati Cars in India in 2022:

The iconic Trident marque has also confirmed that it will launch three cars in India in 2022 including the Levante GT hybrid. The Italian icon will also bring its all-new sportscar the Maserati MC20 in the third quarter to the Indian shores. It is the company’s first supercar in many years and the first in 20 years to get Maserati’s in-house developed engine. The MC20 was revealed in 2020, internationally and will be powered by Maserati’s Neptune engine, which is a 3.0L, twin-turbo, V6 producing 630hp and 730nm of torque mated to an 8-speed dual clutch automatic gearbox. It will be a rear wheel-drive sportscar with 0-100km/h in less than 2.9sec and top speed of over 325km/h.

Maserati has announced that it will launch its yet-to-be-revealed Grecale SUV in India after the launch of the MC20 sportscar in 2022.

The Maserati Grecale is the brand’s all-new SUV which will be positioned lower than the Levante in the company’s line-up. It will also spawn an all-electric version later in the future according to the Italian auto major. Maserati has plans for India going into the future and it will take an aggressive stance with these launches in 2022.