Using umbrellas is Banned on two-wheelers

Using umbrellas is Banned on two-wheelers 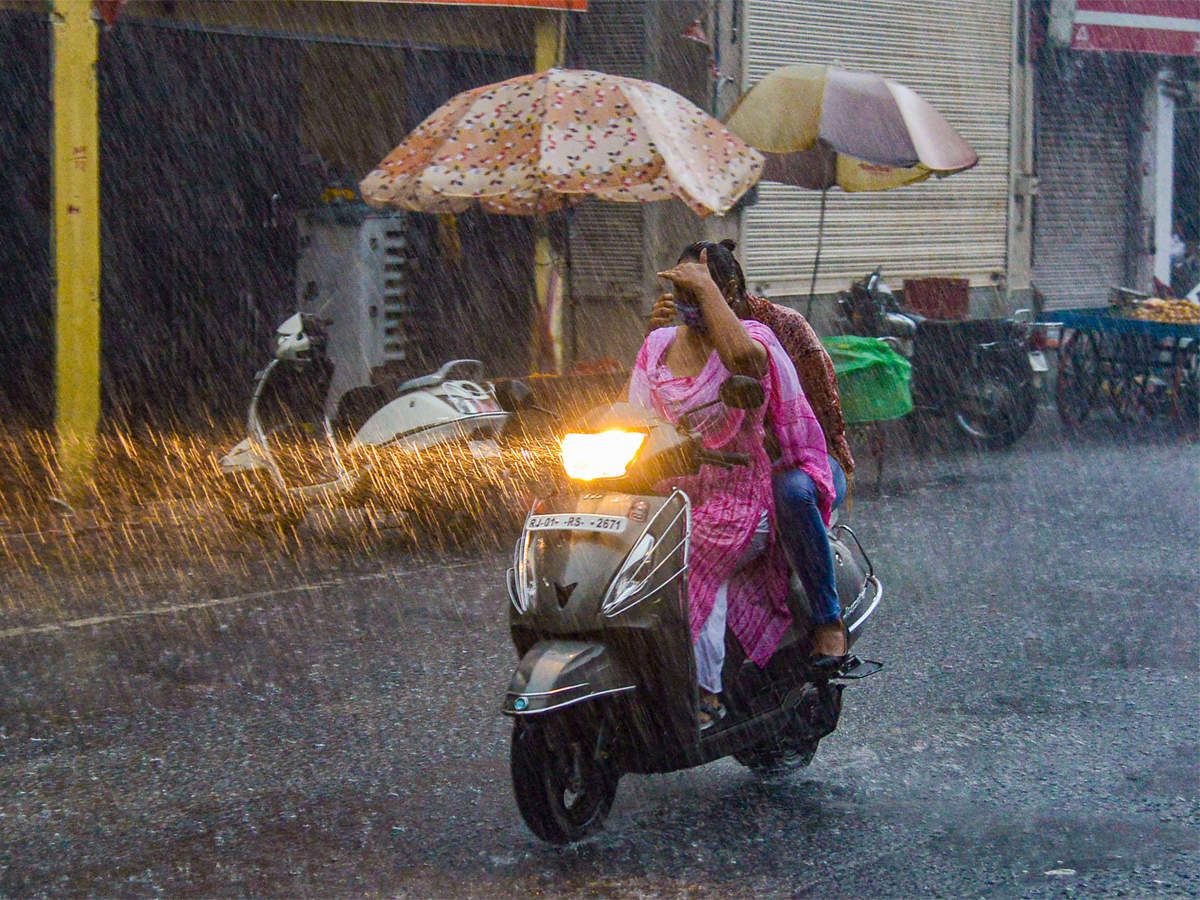 In Kerala, The Transport Commissioner on Wednesday issued a letter to all the regional and joint-regional transport officers to impose a ban on holding umbrellas while riding a two-wheeler.

It is a safety hazard and the department has issued a warning against using the umbrellas while riding a two-wheeler.

As it is the rainy season in Kerala, the instances of two-wheeler riders using open umbrellas have gone up. This leads to accidents due to the high-speed winds and other distractions. 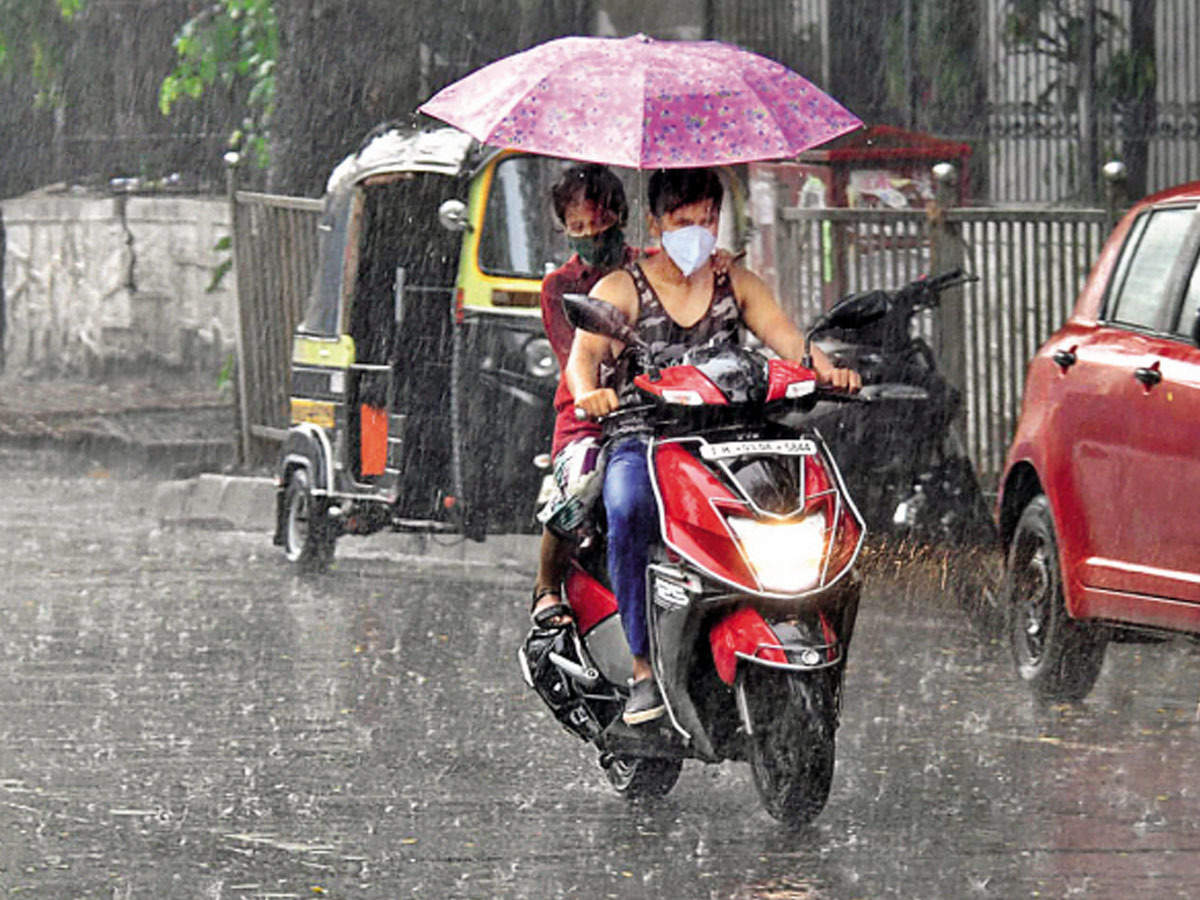 Umbrellas can cause distraction but more importantly, they are extremely dangerous to hold and sit on a two-wheeler due to the non-aerodynamic design. Against high-speed winds, the umbrella can work on the same principle as parachutes and can pull the person holding it with extreme force.

For example, if a motorcycle is travelling against the direction of the wind at about 50 km/h and the speed of the wind is even 30 km/h, the person sitting on the motorcycle will feel the wind speed is 50 plus 30, which becomes 80 km/h. With an umbrella in hand, a wind speed of 80 km/h can easily pull a person and disbalance the two-wheeler causing an accident. The MVD will keep a close eye on anyone using an umbrella and will issue a challan. Also, MVD will create awareness among the motorists to ensure that people do not use umbrellas. 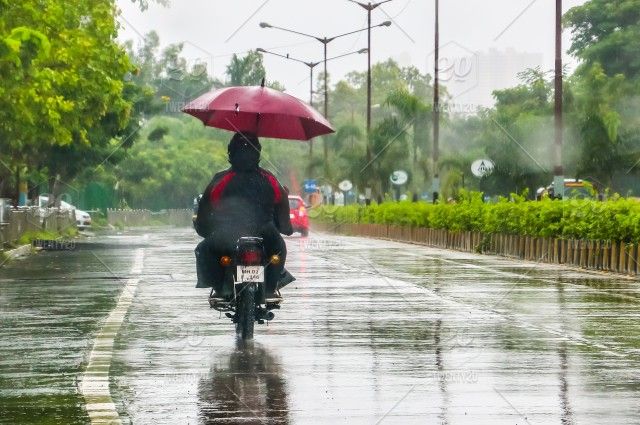 Last month a 52-year old woman from Kerala fell from a motorcycle after she tried opening the umbrella while her son was riding the motorcycle. The lady sustained severe head injuries and later succumbed to her injuries. A much safer way to travel in such situations is to use waterproof clothing like a raincoat or a poncho. Raincoats that are designed for riding have elastics on the end of the arms that ensure that air does not enter the raincoat and causes a similar effect. Raincoats and waterproof riding jackets are much safer to use on two-wheelers.

In fact, many people travel with a sheet of plastic over their heads during the rainy season. Even that can create a similar effect as the umbrellas and can disbalance the person riding the two-wheeler.