Why Creta and Seltos buyers should wait for the 2022 Maruti S-Cross?
अपनी भाषा में पढ़ें

Why Creta and Seltos buyers should wait for the 2022 Maruti S-Cross?

Suzuki S-Cross is now a grown-up beast. The car still shares a lot of things from its predecessor including bits of the cabin and the engine assembly, the car still excites it and gives us 3 bold reasons to wait for its launch before buying Hyundai Creta or Kia Seltos. 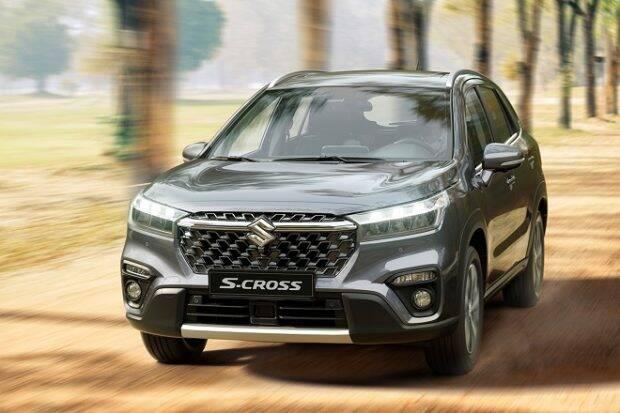 S-Cross when launched in India had a 1.6-litre diesel engine which was a pure enthusiast’s delight. Now when Maruti has decided to not play in the diesel game anymore, they are now bringing in a highly capable hybrid system to serve people’s extra thurst of performance and economy.

This system will be released with the launch of next gen Vitara and consecutively will come to S-Cross.

The car is now a pure looker. The outgoing model was somehow not as appealing to a good majority of people and had confused a lot regarding its segment and offerings. With the 2022 S-Cross model update, the confusion may get settled as the car has a bolder and more lifted stance.

A wide mesh grill on the front, LED headlights with DRLs and premium chrome lines makes the look a lot cool and youthful by design. What makes this vehicle look more like an SUV are the squarish wheel arches which go great with the set of big wheels. It definitely makes Creta and Seltos run for their life 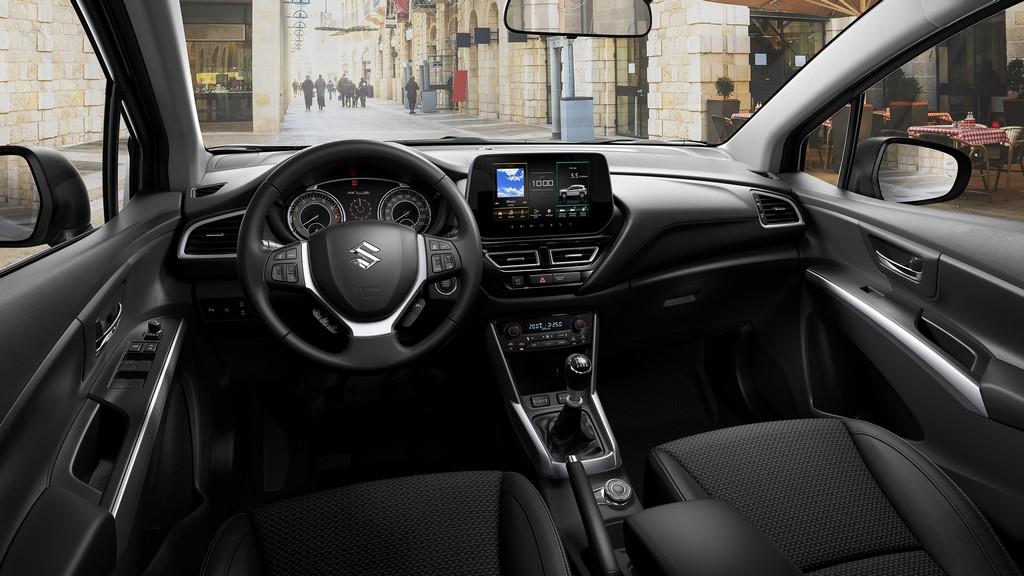 What is ADAS? It stands for advanced driver assistance system. It is a great system to avoid accidents generally caused due to human error. This system comes packed with a lot of features but talking from the perspective of the Maruti S-Cross safety aspect, you’ll get traffic signal recognition, automatic emergency braking, traffic sign recognition, adaptive cruise control with stop and go function, and lane departure prevention.

While the vehicles in the S-Cross competition have some serious fan following, we may see a new fan base is created for the said car. Maruti Suzuki S-Cross prices will be revealed with the launch only but we may expect it to range between Rs. 11 Lakhs and Rs. 17 Lakhs ex-showroom.