Will Honda Hawk Launch in India? 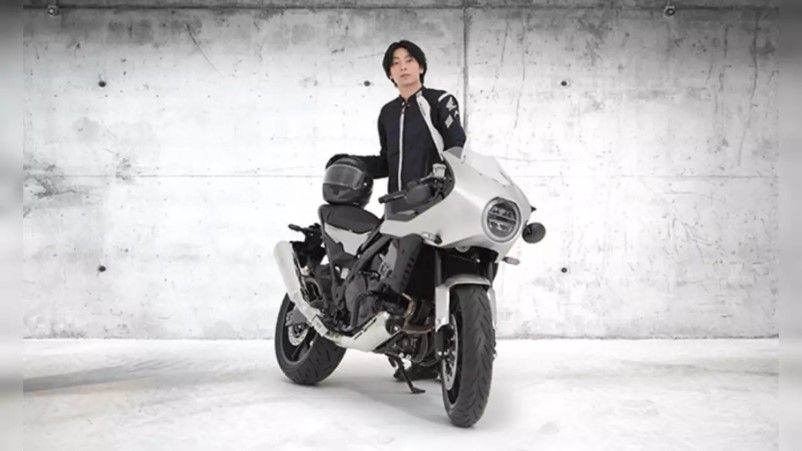 The biggest 2 wheeler company of the world, Honda has revealed their latest motorcycle during the Osaka Motorcycle Show in Japan. The bike looks like it came straight out of a movie and clearly stole the show with its stylish appeal. Honda bikes have been a style statement for year and with this bike they are bringing something out of the box. Similar to Rebel1100 and NT1100, Honda Hawk 11 will also be based on the Africa Twin platform with an 1100cc engine.

Honda Hawk will replace the recently discontinued Honda CB1100. The bike resembles a lot with the CB4 Interceptor concept which based displayed back in 2017. 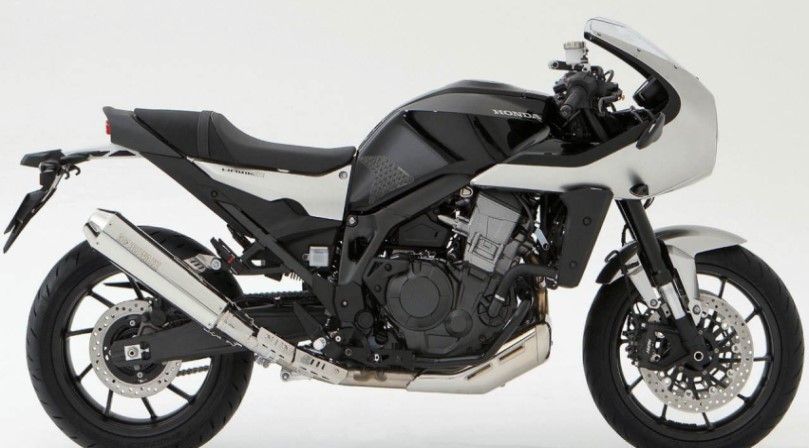 The unique selling point (USP) of the bike is its attention grabbing Monza fairing which separates Hawk from rest of its 1100cc siblings. Some other noticeable features include, round LED headlamp with DRL lining it, compact windshield integrated with the fairing, circular rear view mirrors, café racer handle bar and a chiselled fuel tank. The bike comes with a USD front fork and mono-shock rear suspension. For safety, dual discs and Dual channel ABS are provided. Smart features like full screen digital touch screen console and Bluetooth connectivity are also seen.

The rest of the key components including the chassis is taken from the Africa Twin. With some alterations made to go with its neo-retro café racer outlook.

Since Hawk 11 is Africa Twin based, it will share the same 1082.96cc, liquid cooled engine which generates a maximum power of 100ps and a peak toque of 103nm. The bike is offered in 2 variant, manual and DCT. All these specifications give a beastly power to this café racer and will certainly add to its road presence. 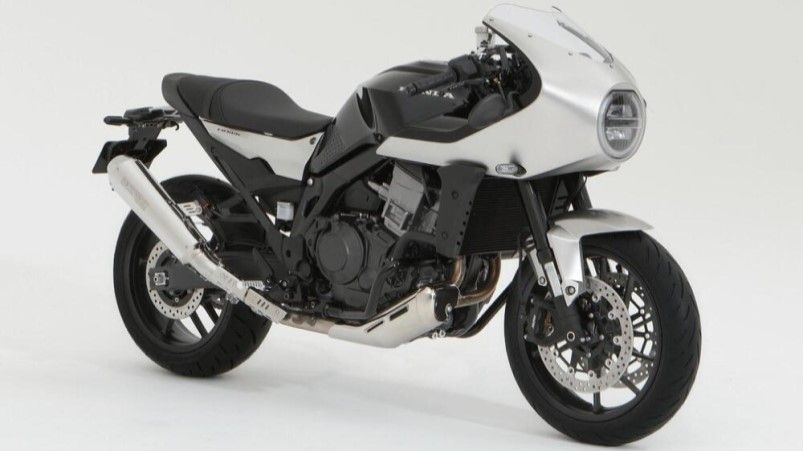 With Honda CRF1100L Africa Twin available in India and upcoming Honda NT1100 patent filed for the Indian market, Honda Hawk 11 sharing the same platform has a possibility of coming in India in the near future. And currently the Café racer trend is growing in the Indian 2 wheeler market we can expect to see Hawk 11 hit the roads in our country. The only barrier for the bike will be its affordability factor.