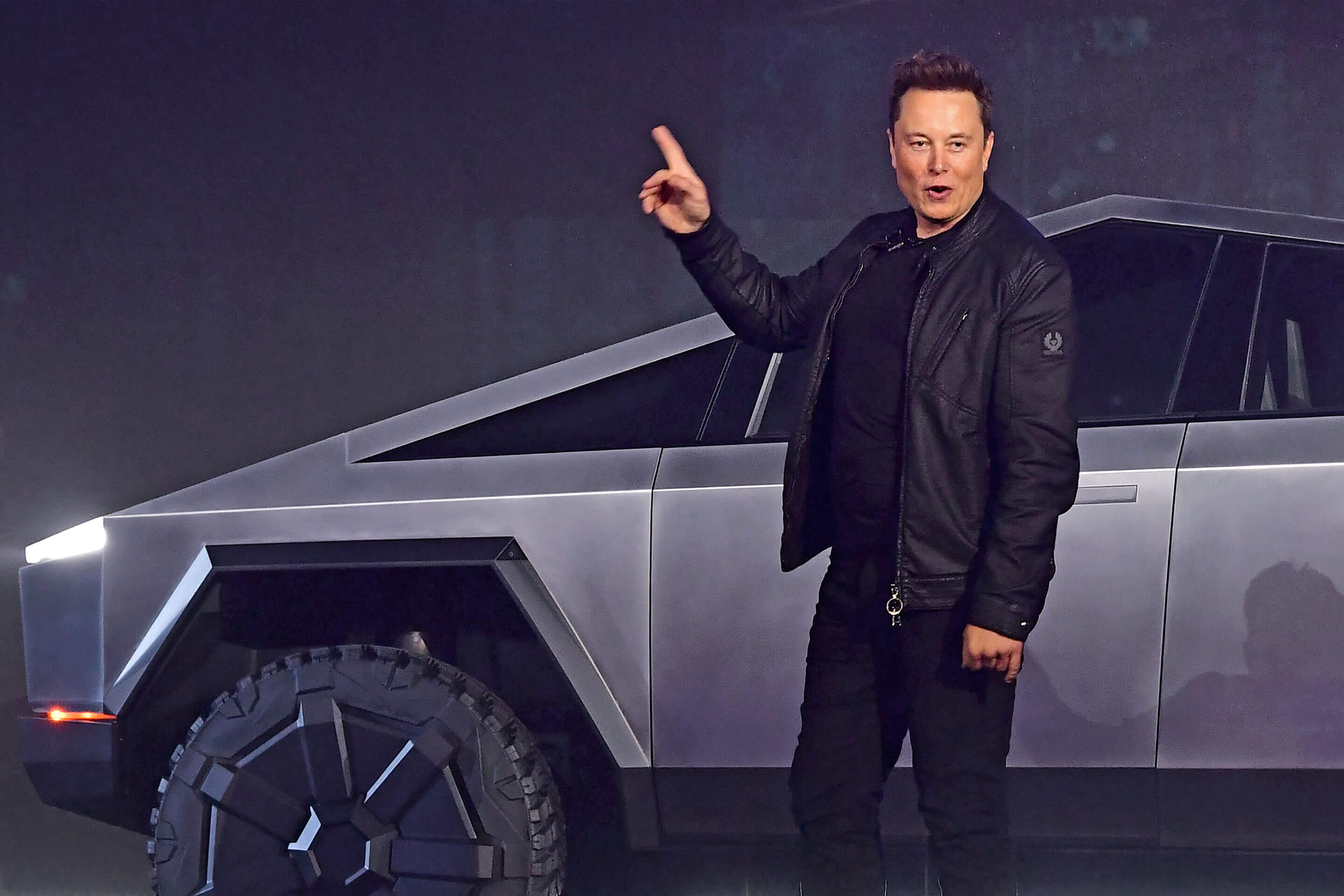 Tesla and SpaceX CEO Elon Musk is now the world’s richest person, with his net worth estimated at a massive $230 billion.

Mr Musk grew up in South Africa before moving to Canada aged 17, and then California where he became a young entrepreneur, founding software and then banking companies — one of which was merged to become PayPal. In the early 2000s, he formed aerospace manufacturer SpaceX and electric vehicle company Tesla Motors. 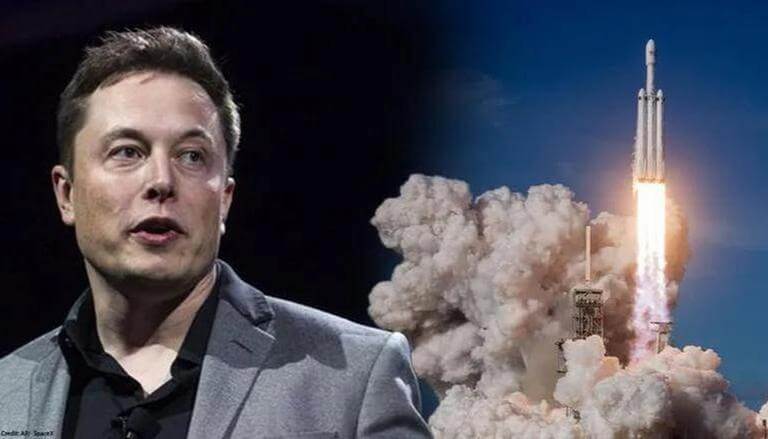 He has been a controversial figure subject to criticism because of his unorthodox stance on issues including artificial intelligence, cryptocurrency and more recently the origins of Covid-19.

The Bloomberg Billionaires Index places Gates in fourth place with $130 billion and Buffett at the tenth, with $102 billion. Both men have previously held the mantle of the world’s richest person.

As of Friday morning, the 50-year-old outstripped fellow billionaires with a fortune equal to that of Bill Gates and Warren Buffett combined. 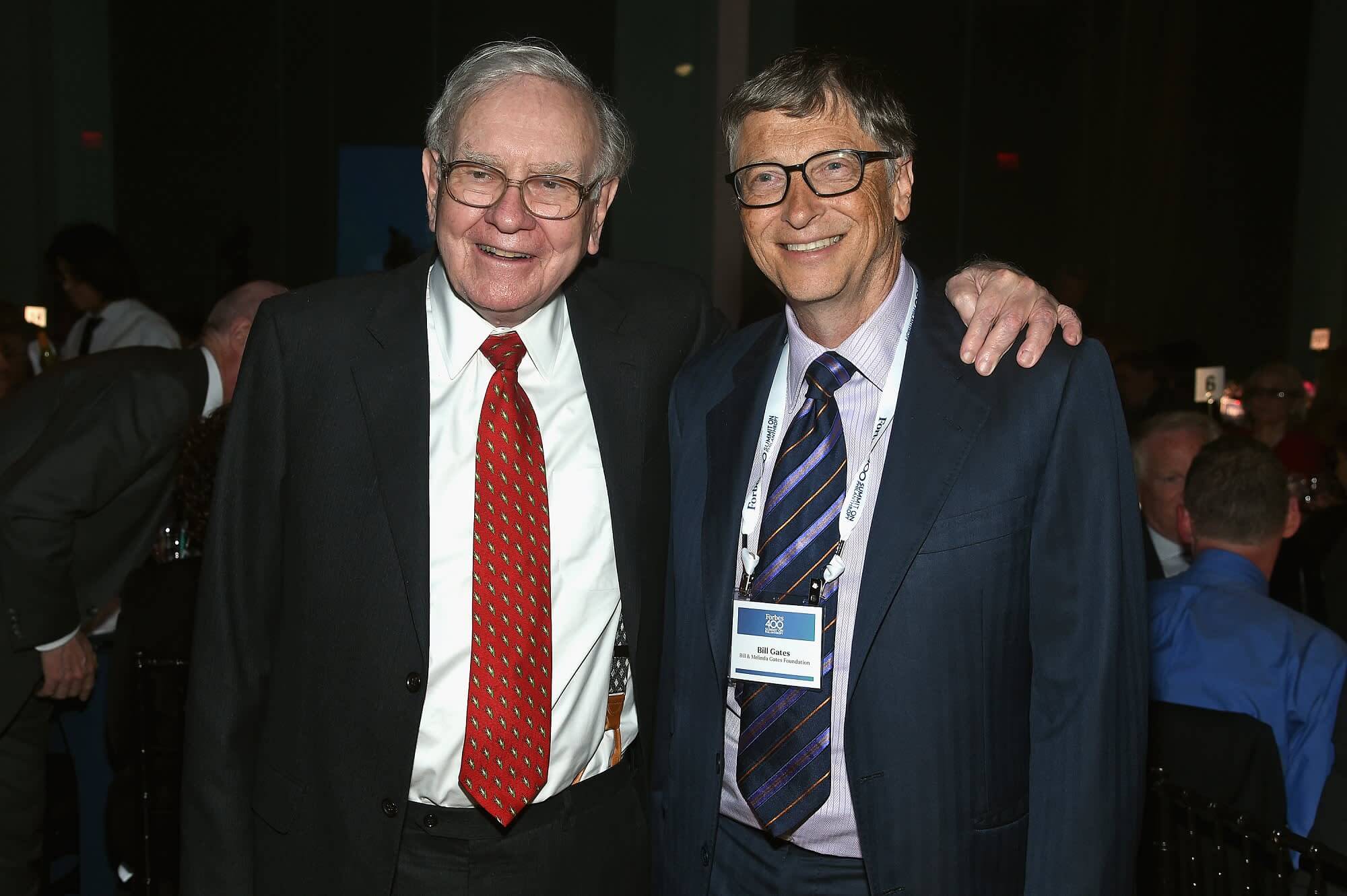 Mr Musk first passed Amazon CEO Jeff Bezos to become the world’s richest man in January. Mr Bezos – whose net worth is $191 billion - has held the title since 2017.

Mr Musk added more than $60 billion to his fortune this year thanks to the strong performance of Tesla stock, plus a share sale at SpaceX which valued the company at $100 billion. The SpaceX deal added $11 billion to Musk’s net worth, Bloomberg reported.

Mr Gates and Mr Buffett are noted for giving way their wealth, to the tune of tens of billions of dollars to charitable causes, while Mr Musk has been criticised for not giving away enough of his riches.

Earlier this year, Mr Musk pledged to give away $150 million, including a $100 million prize in a carbon removal contest.