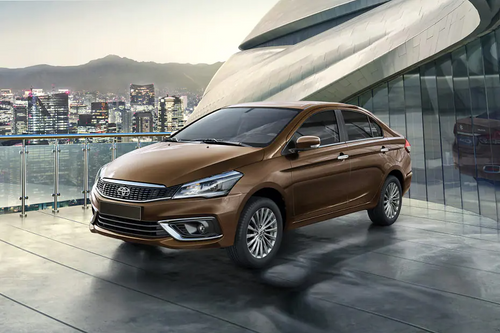 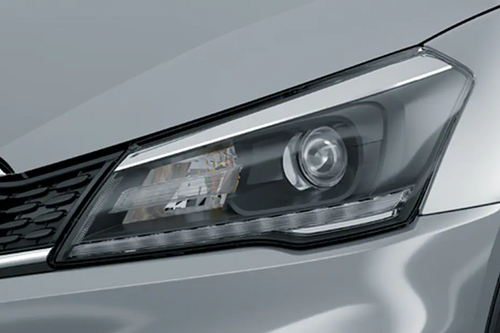 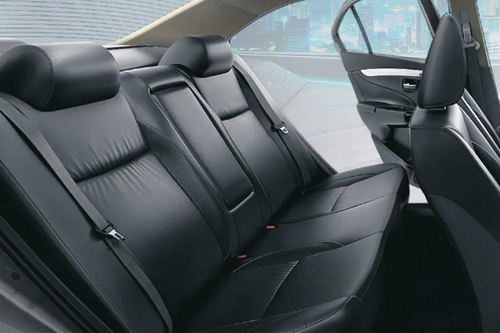 For the Middle Eastern market, Toyota has unveiled the Belta, which is based on the Maruti Ciaz.

In India, the tiny sedan is slated to debut in July 2022.
The price of the Toyota Belta will most likely start at Rs 10 lakh (ex-showroom) and go up from there.
The car will be powered by the Ciaz's 1.5-liter petrol mild-hybrid engine (105PS/138Nm), which will be mated to either a 5-speed manual or a 4-speed torque converter.
The 7-inch touchscreen system, auto climate control, push-button start/stop, and cruise control are expected to be included, as they are in the Maruti sedan.
The Maruti Suzuki Ciaz, Honda City, Skoda Slavia, Hyundai Verna, and Volkswagen Virtus will all compete against the Belta.

Toyota Belta Comparison with other Cars

MG Motor India To Increase Production After Getting 80,000 Bookings

Why does the 2021 Nissan X-Trail make sense for India?

Jeep Compass 7 Seater to be called Jeep Patriot, Launch in 2022

Toyota Belta CNG is not available in India.

No, Toyota Beltais not available with diesel fuel in India.

The Toyota Belta is available in AMT.

The Toyota Belta top speed is around 170km/h.

Toyota Belta has a fuel tank capacity of 48L

No, the Toyota Belta does not have a sunroof.

Toyota Belta has a space to accommodate five adults in 2+3 seating configuration.