The 350cc bikes have a very big market in India and we have seen how Royal Enfield has been an undisputed leader in India in this segment. Although there has been a decline in numbers, we all hope the coming years would be fruitful. 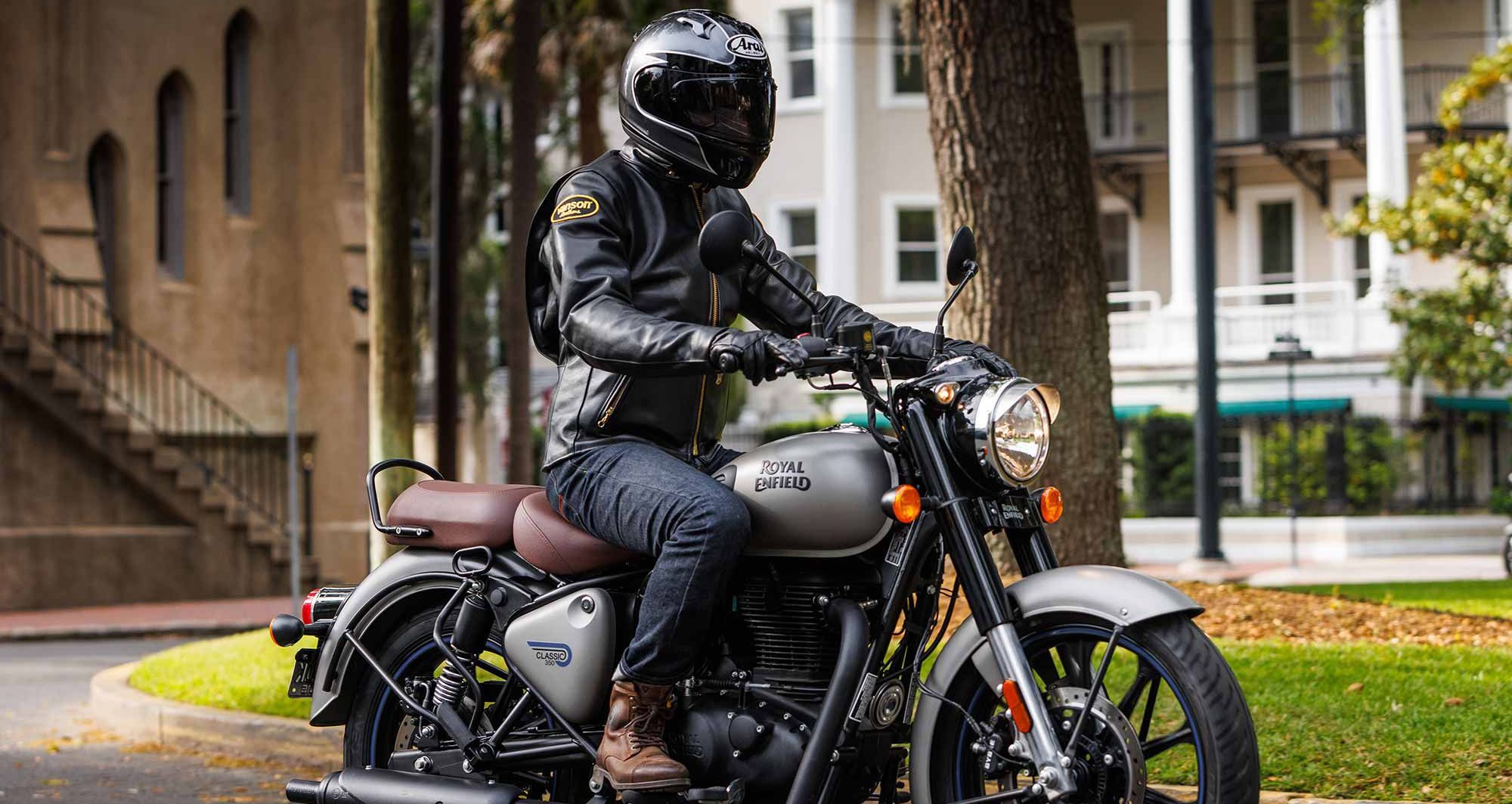 With 51,827 units sold in April, the 350cc motorbike segment saw a moderate increase of 8.77 percent. Last year, 47,650 units were sold over the same time period. In the month, Bullet and Meteor both had negative YoY growth. 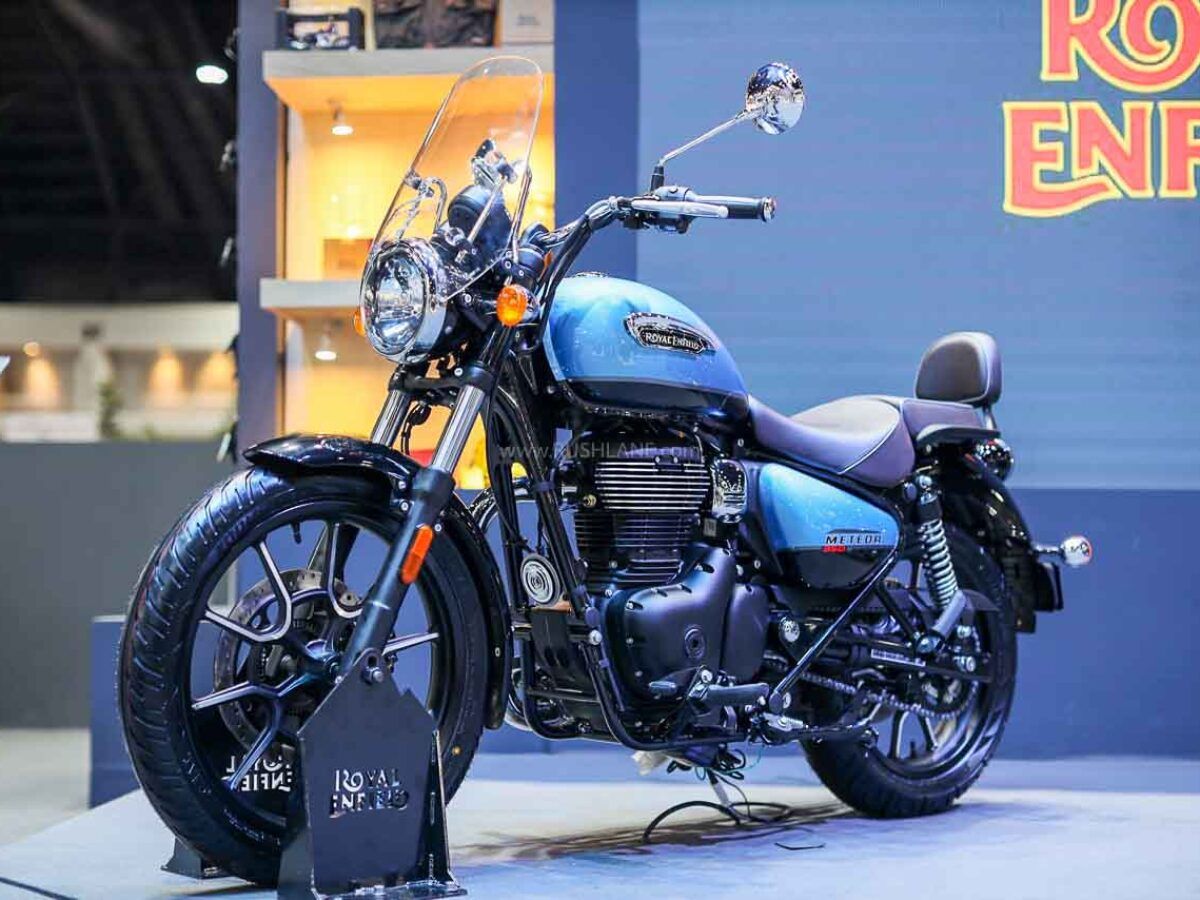