An increment of 37 percent in vehicle registrations with the regional transport offices (RTO) and the rise was accounted to 1,627,975 units in April, as per the data collected by vehicle retailers’ body Federation of Automotive Dealers’ Association (FADA). 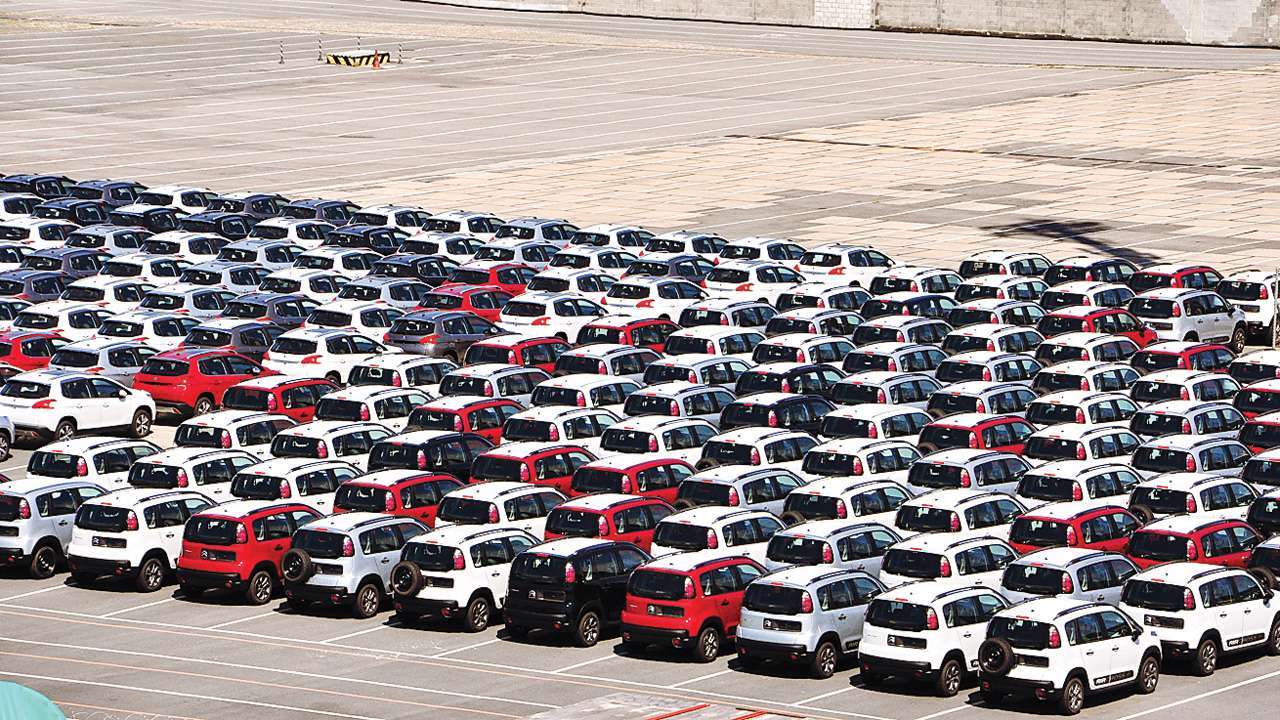 Aided by the positive consumer response and demand, retail sales of automotive increased strongly in double-digits, although on a low base. All this while we are still amid a recovery in economic activity. We can also see the positive response as a source of inspiration for OEMs to work their way out of issues they are dealing with such as semi-conductor shortages, and supply chain constraints.

There was an increment of 37 percent in vehicle registrations with the regional transport offices (RTO) and the rise was accounted to 1,627,975 units in April, as per the data collected by vehicle retailers’ body Federation of Automotive Dealers’ Association (FADA). But the retain levels which the vehicle retailers had prior to the covid-era, still seems a bit far to reach back to. Indian market works very discreetly in terms of sales numbers are automakers do not disclose the retail sales numbers and hence the only way to approximately get an idea of how many vehicles are being actually bought from the retailers is to use the registration numbers are proxy. 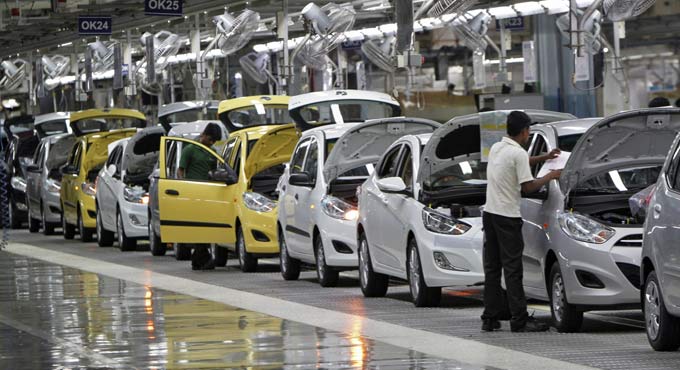 Vinkesh Gulati, President FADA, said while registrations went up in April 2022 across all the categories, the sales in April 2021 and April 2020 were low due to the first and second wave of the corona pandemic. He added, “A better comparison will be April 2019 which was normal pre-covid month. April’22 when compared to April’19 reveals that we are still not out of the woods as overall retails were down by 6 percent”.

Passenger vehicles and tractors have shown good recovery and are positive even while comparing to April’19. The retails sales of PVs and tractors grew by 12 percent to reach at 264,342 units and 30 percent, reaching up to 48,319 units when compared to April’19. But the two-wheeler, three-wheeler and commercial vehicles are yet to turn green as these segments were down by 11 percent reaching up to 11,94,520 units, 13 percent down to 42,396 units and 0.5 percent down to 78,398 units, respectively.

The data was fetched from VAHAN platform and put together by FADA. This data is calculated and captured from 1,429 out of 1,613 RTOs across the country.

Gulati further went on to explain and said, “The two-wheeler segment which has witnessed slight increase in sales when compared to last month is extremely sensitive to price hikes and continues to remain below pre-covid levels. It is a clear sign that Bharat has not been keeping up with India. Apart from rural distress, multiple price hikes coupled with high fuel-prices are keeping price sensitive entry level two-wheeler customers away”.