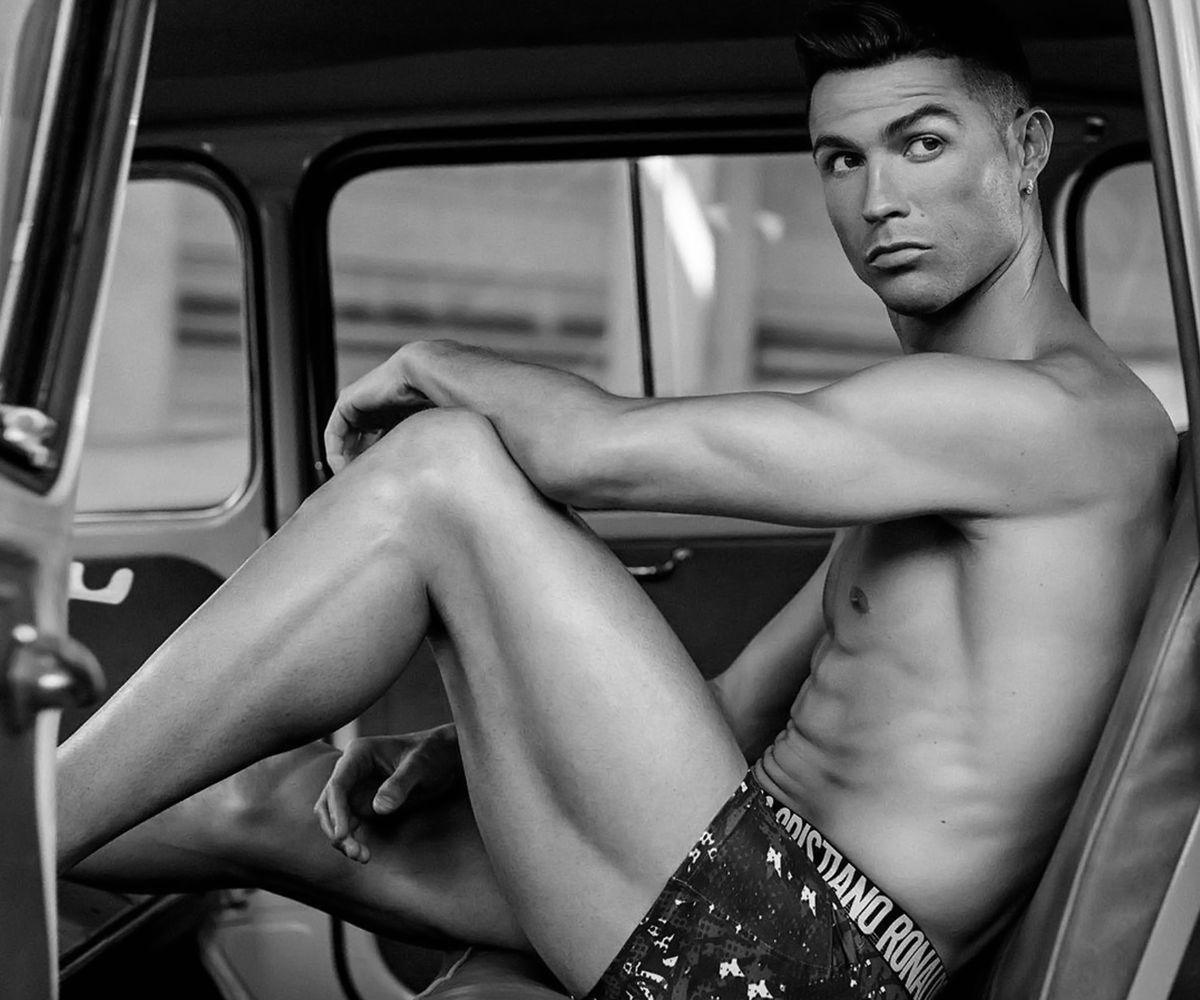 Like the Many Indian Stars, Hollywood shining heartbeats also have the craziest taste in exotics cars. Christiano Ronaldo has an undying passion for luxury cars. On Wednesday we have seen this most wanted “Munda” in a silver Lamborghini Urus. 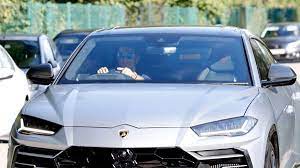 Christiano Ronaldo was seen flashing a thumbs up to the photographers as he drove into the Manchester United training base. The Lamborghini Urus he was driving was a 2018 Urus 4x4 worth £160,000. It is not known if the Lamborghini is owned by Ronaldo or not. He could have rented it as well, as Ronaldo has recently arrived in Manchester.

In May this year, the star footballer was seen shipping a number of his supercars back to Spain from Italy. Now, with Ronaldo in Manchester and considering his love for supercars, the city might see him driving his Rolls Royce, Ferrari Monza, Mercedes G-Wagon or the multiple Bugattis he owns. However, despite driving the supercars, Ronaldo won't be able to hit the full throttles.

Cheshire, where Ronaldo and his family is staying now has a speed limit of 32 kmph. Speaking about the Lamborghini Urus, the luxury car was the Italian marquee's gamble in the fast-growing SUV space. It competes with rivals such as Bentley Bentayga, Audi Q8, Aston Martin DBX, BMW X7, Maserati Levante, Rolls Royce Cullinan etc. 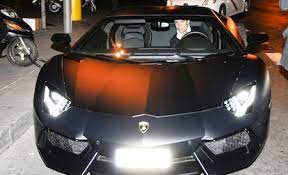 The Lamborghini SUV draws power from a twin-turbocharged V8 engine. The car is dubbed The SUV has helped the Italian supercar brand to post positive sales numbers since its launch. The carmaker recently launched the Lamborghini Urus Graphite Capsule edition in India. It is based on the 2021 Lamborghini Urus and offers 16 different colour combinations for consumers to choose from as the first super SUV in the world. It can accelerate to a top speed of 304 kmph.