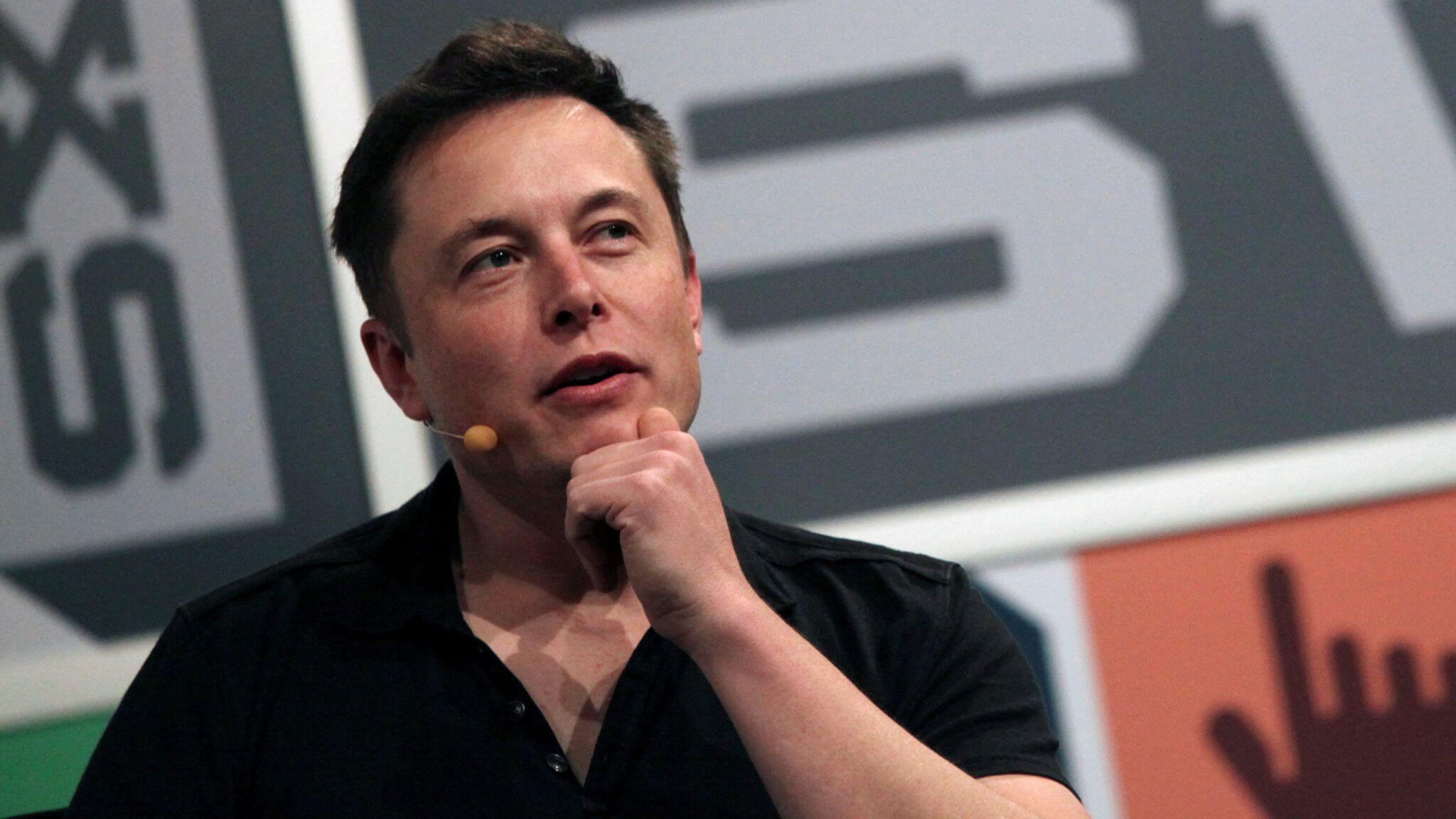 The world Richest personality, Elon Musk, Asked on Saturday his 62.5 Million Followers on Twitter in a poll if he should sell 10% of his Tesla Stock. Tesla Inc Chief Executive Elon Musk. The world's richest person had previously said he could face a "massive" tax bill this year as he has to exercise a large number of stock options coming due next year.

He Also Said, "Note, I do not take a cash salary or bonus from anywhere. I only have stock, thus the only way for me to pay taxes personally is to sell the stock," Musk said on Twitter on Saturday. 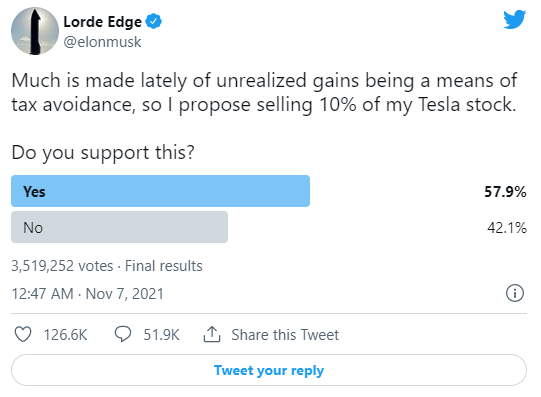 "Much is made lately of unrealized gains being a means of tax avoidance, so I propose selling 10% of my Tesla stock," he said, referring to a "billionaires' tax" proposed by Democrats.

Musk criticized the proposal, which would affect 700 billionaires and impose taxes for long-term capital gains on tradable assets, whether or not they have been sold.

Musk said that he will abide by the results of the poll, whichever way it goes.

The poll got near 2 million responses in seven hours after he posted it, with 55% of respondents approving the proposal to sell the shares. The poll is scheduled to end around 3 p.m. ET (2000 GMT) on Sunday. 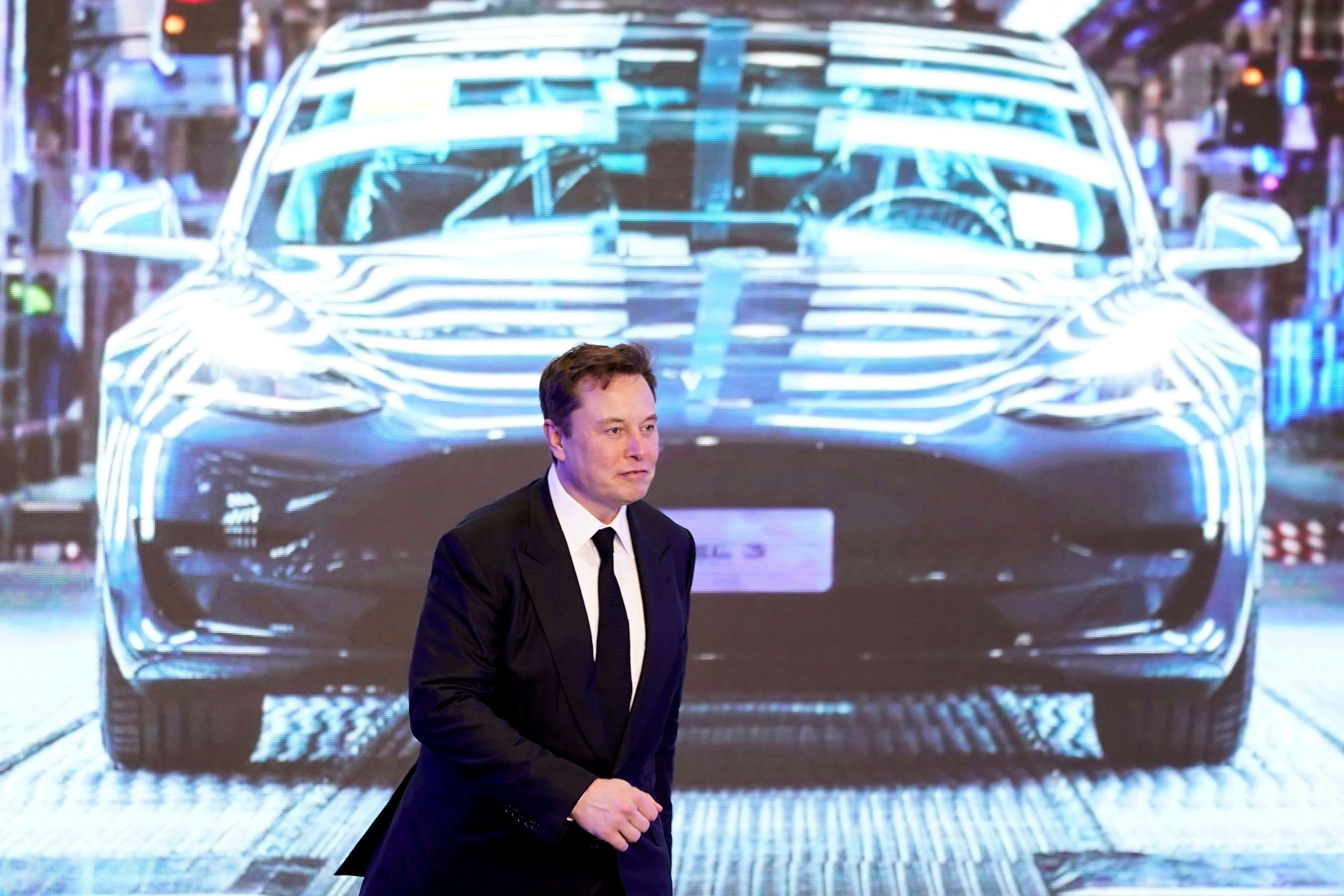 Musk's shareholding in Tesla comes to about 170.5 million shares as of June 30 and selling 10% of his stock would amount close to $21 billion based on Friday's closing, according to Reuters calculations.Musk has an option to buy 22.86 million shares at $6.24 each, which expires on Aug. 13 next year, according to a Tesla filing. Tesla's closing price was $1,222.09 on Friday.

Musk recently said on Twitter he'd sell $6 billion in Tesla stock and donate it to the World Food Program (WFP), provided the organization disclosed more information about how it spent its money.

His tweet raised some eyebrows in the world of finance.