Peugeot has plans to launch the classic Indian muscle car, the Contessa. Although the trademark for the car is still owned by Hindustan Motors. Confirmation is yet to come, but speculations are ripe about the same. 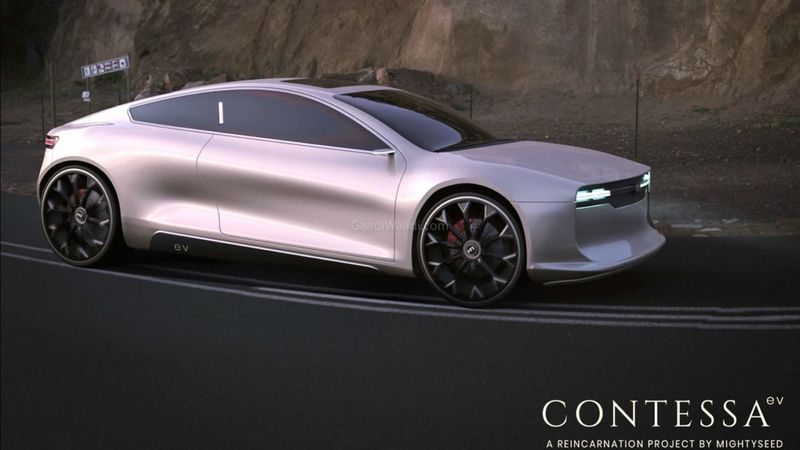 What if I told you that a legendary muscle car, which was a status symbol in the yesteryears, is coming to India? Your thoughts are probably wandering to classic American vehicles like the Ford Mustang, Chevrolet Camaro, or the Dodge Challenger. What if I told you there were four doors on it? Your mind is now narrowing down 2-door cars to the Cadillac CTS-V, Chrysler 300C, or Dodge Charger. What if I told you it was made in India by a firm owned by Indians? Isn't Contessa all there is? 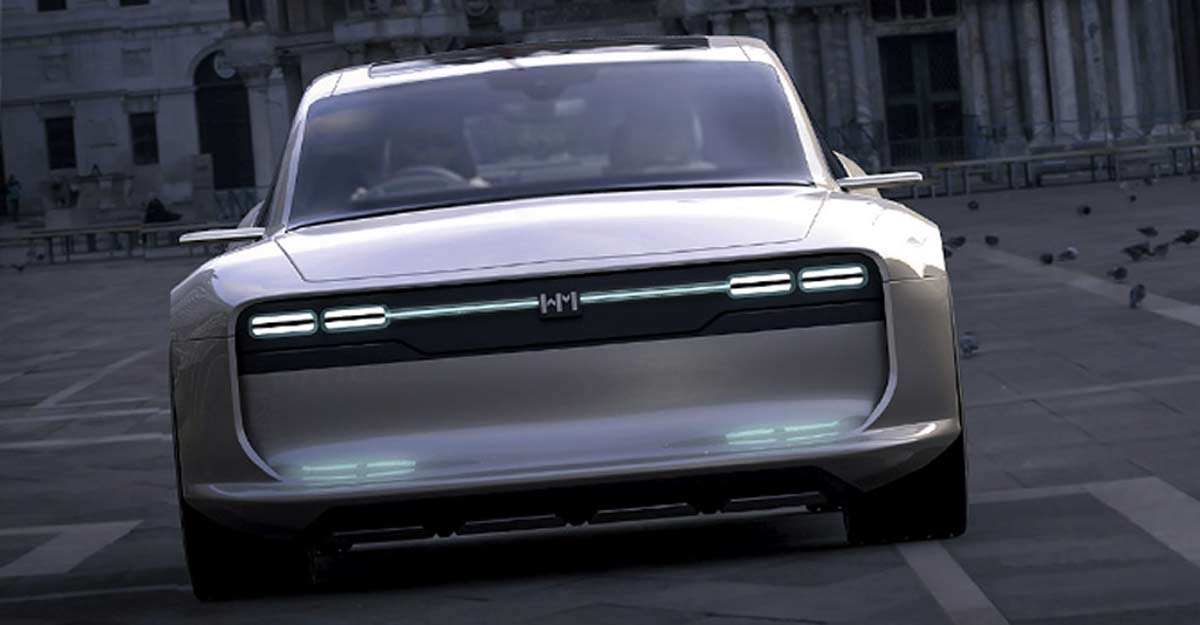 The Contessa had the looks and stance of a muscle car, even though it didn't have the V8 heart that is generally associated with muscle cars. It was quickly dubbed a "Desi muscle car" as a result of this feature. It was marketed as a luxury car in India at the time, and it was an instant hit. Hindustan Motors, based in West Bengal, was the company that produced the Contessa. The Contessa was a favorite among the rich and elite, while the Ambassador did appeal to the masses. It became a status symbol in India as a result of this.

Both the Ambassador and the Contessa were thought to be extinct with the demise of Hindustan Motors. However, when Peugeot purchased the Ambassador rights for Rs. 80 crores in 2017, the situation quickly turned in the company's favor. The Ambassador has been cleared for resuscitation by Hind Motor Financial Corporation of India (HMFCI), a joint venture between Hindustan Motors and the PSA Group (Peugeot S.A. Group, France). The company recently announced that the engine's designs are nearing completion. 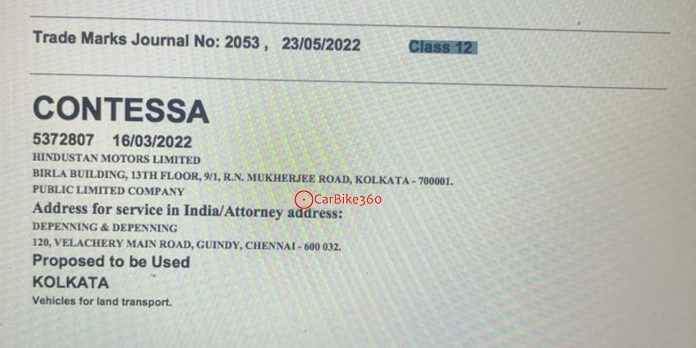 The Contessa will get the same powerplant as the forthcoming Ambassador. HMFCI is keeping the precise specifics of the engine under wraps, but we can anticipate it to be a modern engine that meets current standards. HM has also trademarked the term "Contessa" in India, according to recent developments. HM may also release the Contessa as an electric vehicle as it has plans to disrupt the EV realm. 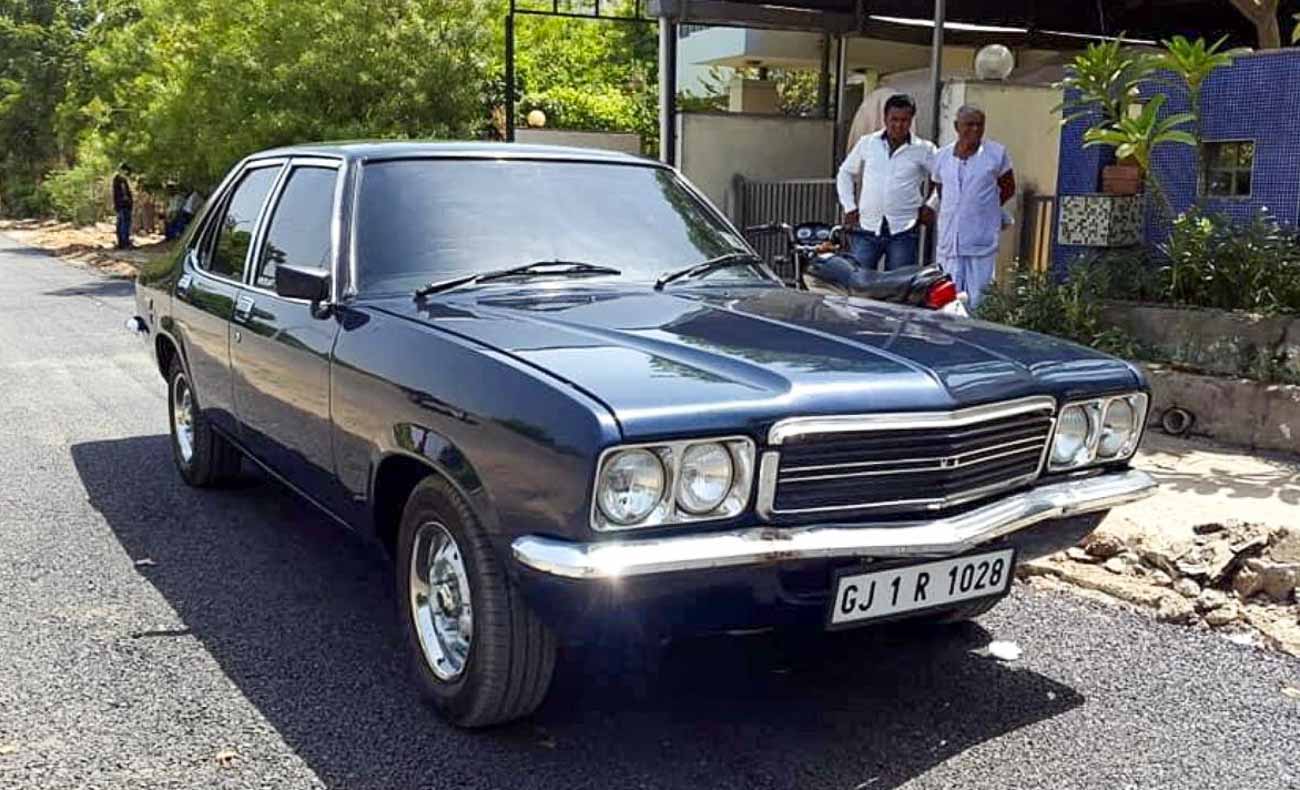 The Ambassador is expected to be released in 2023 or 2024. The debut of the Contessa will be announced soon. Minor design changes and a thorough interior overhaul will be made to both the Ambassador and the Contessa. With a modern monocoque architecture, HM goods were ahead of their time. The filthy interiors and poor fit and finish were the biggest irritants. The company plans to provide these vehicles with modern conveniences and features that are typical of cars in this price range. To succeed in the Indian market, HM should improve the car's safety and crashworthiness. In India, price is another issue that can make or break a product.