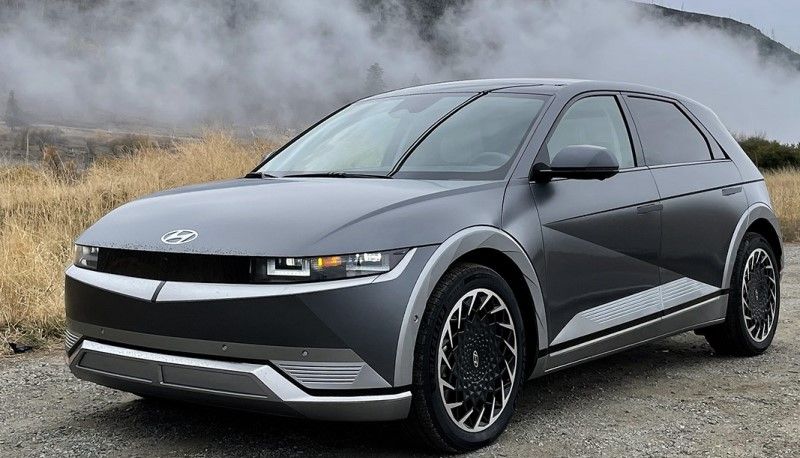 New York International Auto Show, saw EVs emerging as the best designed, engineered, and feature-rich cars and it was the Hyundai Ioniq 5 that took away the highest honor of the night with the title of World Car of the Year. Well, for Hyundai Ioniq 5, she is no stranger to awards, and it would not be wrong to say that we already saw this coming. There were just three finalists for the World Car of the Year 2022, and they all were electric crossovers: the Ford Mustang Mach-E, Hyundai Ioniq 5, And Kia EV6. 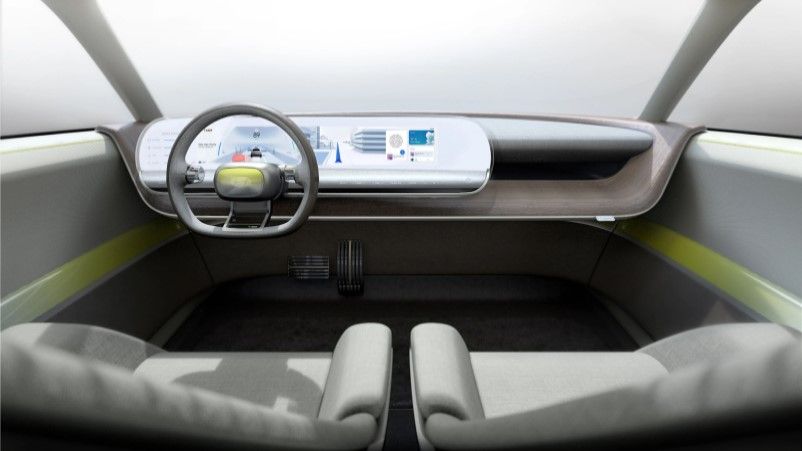 And that’s not it. Hyundai Ioniq 5 was also in contention for awards in two other categories, including the 2022 World Electric vehicle of the Year. They were facing mighty opponents like Audi E-Tron GT and Mercedez-Benz EQS. The third segment in which Ioniq 5 was competing was the 2022 World Car Design of the Year, where other finalists included the E-Tron GT and Kia EV6. In all, the EVs won five out of six awards out of which Ioniq alone won three awards.

Here we will take a look at World’s best cars at the moment: 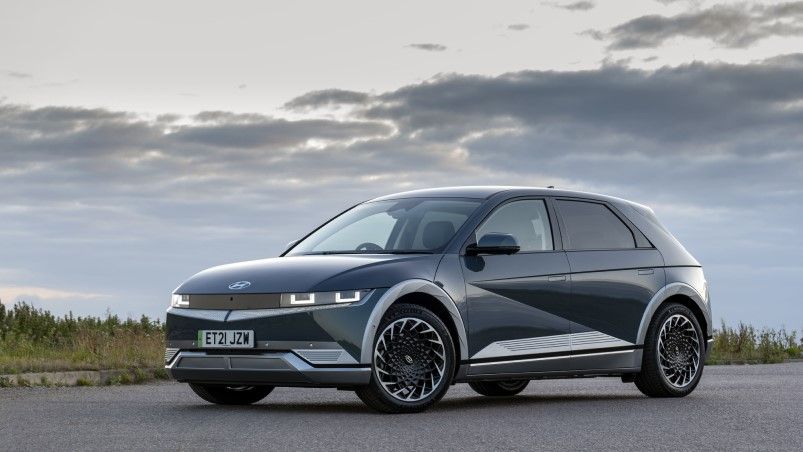 This Hyundai EV is all set to be launched in India this year. And what more good news it would be for the carmaker that their EV has been titled as World’s Car of the Year 2022 before its launch in India. Hyundai will look to garner attention in the Indian market with international-level awards. They already have beaten rivals like Ford Mustang, Kia EV6, Mercedes-Benz EQS, and Audi E-Tron GT. 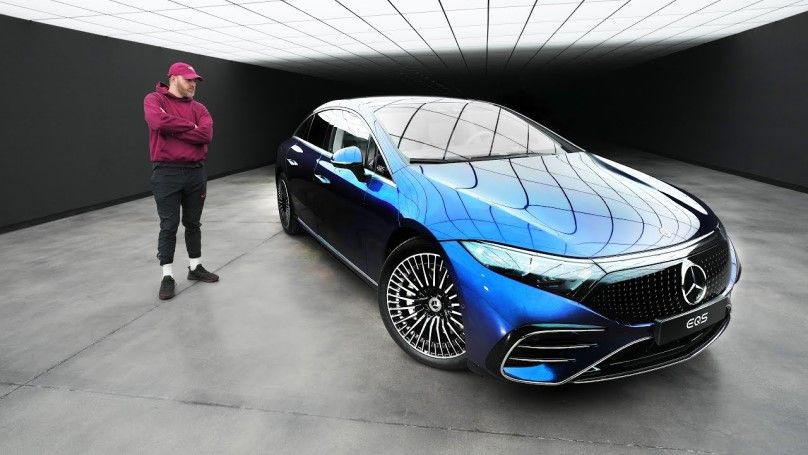 Mercedez is known for luxury and it is not wrong at all to say that even after the Hyundai’s landslide win in New York International Auto Show, Ioniq cannot beat EQS in luxury. The electric version of the Mercedez S-class is the best luxury EV in the industry for now. The EQS, which will be launched in India this year, and the ICE version of the car has won the same award last year. This car will also be the first locally produced luxury EV in the country. 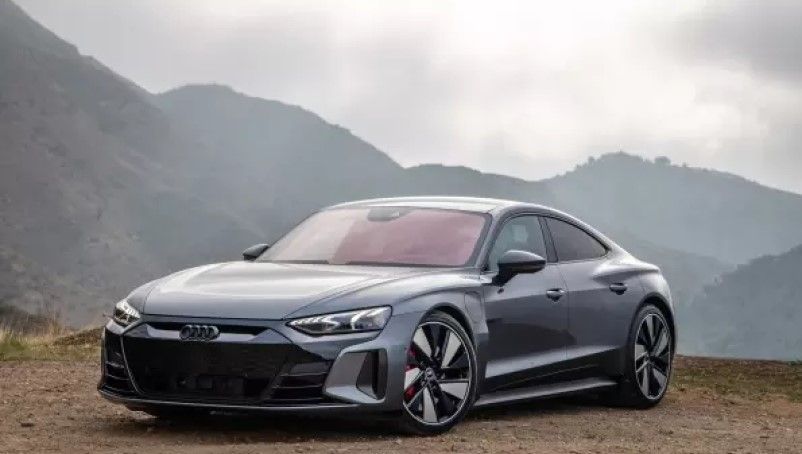 This EV with 637 horsepower in boost mode was expected to win the World Performance Car of the Year and so it did. This electric sedan has already launched in India alongside its RS version last year. E-Tron GT has a power output of 470 hp which can go up to 522 hp in boost mode. The e-Tron GT will offer an amazing 630 Nm of torque with an additional 10 Nm of torque in boost mode. The best part is, that this car can sprint to 100 kmph from an absolute standstill in just 4.1 seconds.